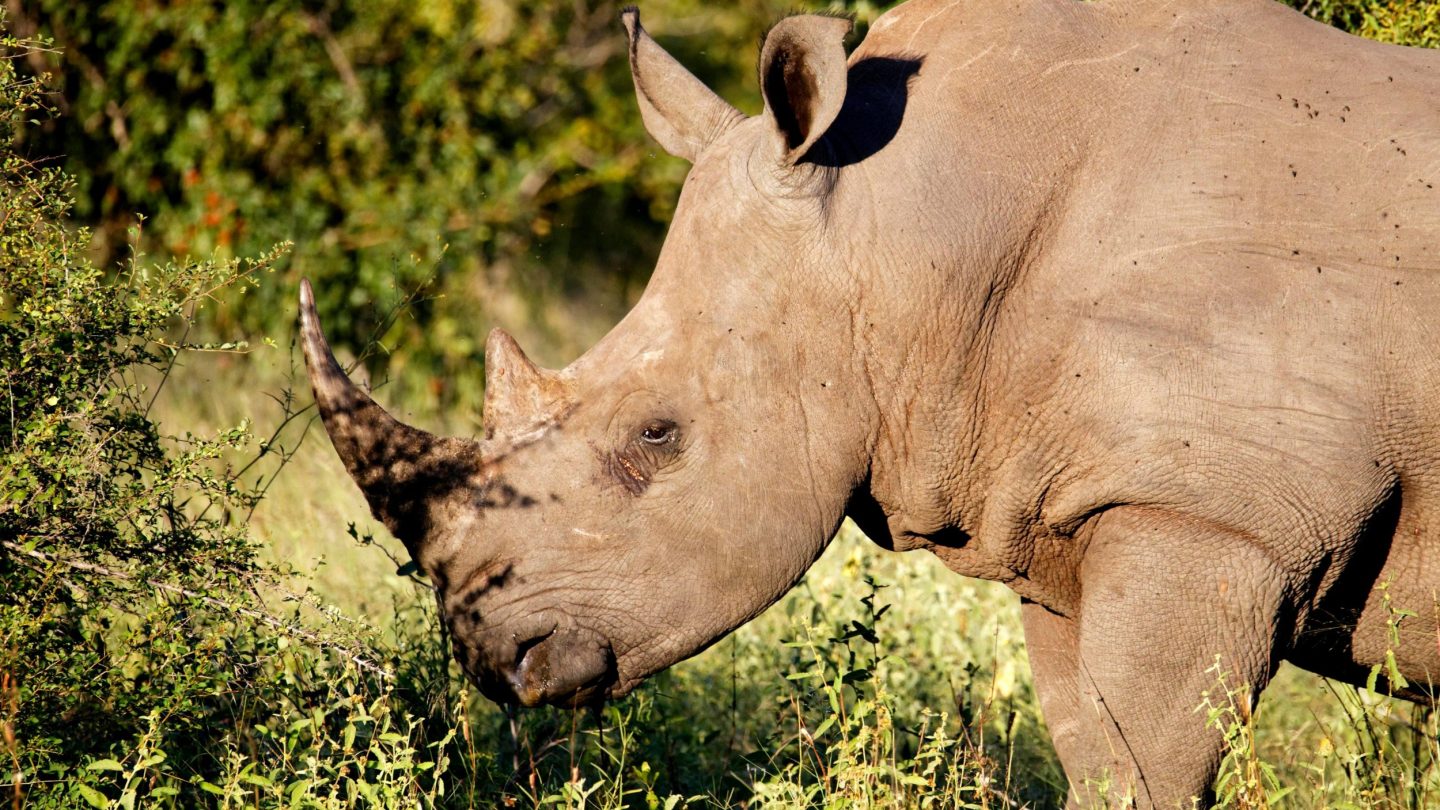 Rhinos have been hunted and killed for their horns for so long that the many species are teetering on the brink of extinction. Some subspecies, like those of the black rhino, are extinct in areas where they once thrived and nearly extinct in others. The situation is incredibly dire and conservation efforts haven’t been as effective as one would hope, but science might be able to step in with a solution.

In a new paper published in Scientific Reports, researchers explain how they manufactured fake rhino horn using horse hair. The fake horn is similar in look and feel to the real thing, and even the chemical composition of the faux horn is similar to an actual horn. This could change everything.

Poachers hunt rhinos because of the incredibly high demand for the horns. Rhino horn is used in some cultures as a medicinal ingredient, while others favor the horn as a sculpting material. The demand is so high that the horn is quite literally worth its weight in gold.

Despite what some cultures believe, rhino horn isn’t actually all that special, and it’s made of the same kinds of material that forms hair. With that in mind, scientists selected horse hair as a substitute and developed a method to back the hair tightly together. The resulting structure is rigid, like a real horn, and even microscopic inspection reveals it to be very similar.

In the image above, A and C are the real horn, while B and D are the horse hair horn. The faux horn could be used in all the same ways as the real thing, and it would be incredibly difficult for someone without scientific tools at their disposal to tell the difference.

The idea here isn’t to affix fake horns to rhinos, of course, but rather to flood the black market with copies of horns that are so close to the real thing that nobody will know one from the other. With such an insane demand for rhino horn and the completely unregulated market within which it is distributed, adding fake horns to the mix would seem trivial.

If enough fake horns could be produced, prices would begin to fall, reducing the payoff for poachers. Eventually, the risks of poaching such animals would begin to outweigh the monetary reward and, ideally, the entire enterprise would collapse. That’s the hope, anyway.

“It appears from our investigation that it is rather easy as well as cheap to make a bio-inspired horn-like material that mimics the rhino’s extravagantly expensive tuft of nose hair,” the scientists explain.

“We leave it to others to attempt to take our technology further and perhaps even go so far as to fool punters into buying it in replacement or indeed in preference to the real, and extremely expensive, rhino horn. Whether flooding the market with confusing horn copies will ultimately lead to saving rhinos roaming in the wild remains to be seen.”