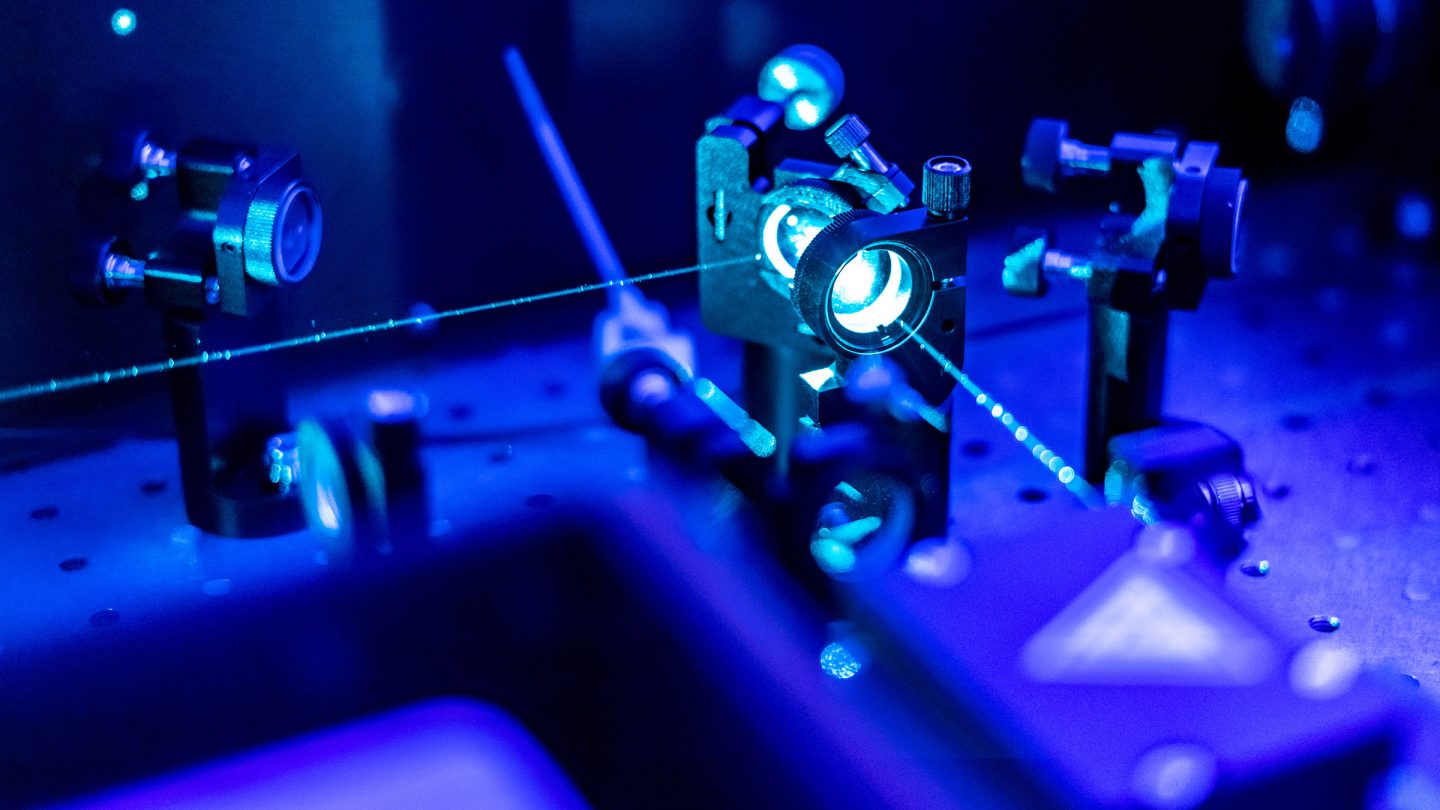 Researchers have managed to create a never-ending laser they say can run forever. Unlike normal light-powered lasers, this laser draws its power from a special phase of matter. The researchers published their findings on the laser in the journal Nature earlier this month.

We’ve seen a number of breakthroughs in lasers in recent years, including some that might make computers faster. But, this is the first time we’ve seen a laser that could run forever.

This never-ending laser runs off atoms

The scientists used a Bose-Einstein Condensate (BEC) because it is a special phase of matter where atoms combine into a singular cloudy mass. This mass acts as a single body, as well. This allowed the researchers to take advantage of the special properties that atoms offer in a BEC.

So, how did the researchers pull this off and create the never-ending laser? First, they formed the BEC. Next, they created a large “reservoir” for the BEC to draw new atoms from. This reservoir is constantly loaded with strontium atoms, the researchers noted in their paper. The BEC itself is situated within the reservoir, and the researchers continuously used lasers to cool the reservoir.

Altogether, this allowed the researchers to create a laser that consistently runs. The design is very clever. And, situating the BEC within the reservoir allowed them to keep things replenished and consistently cooled at the same time. This also allowed the laser to run from a more natural process without having to worry about pulsing.

The researchers say this move, and the creation of a never-ending laser is a proof-of-principle demonstration. And, that it provides a new missing piece of atom optics. Additionally, it also enables the construction of what they call coherent-matter-wave devices.

While this may be the first never-ending laser that we’ve managed to create thus far, proving that it is possible is a vital step towards making it more common. Now that these researchers have developed a working method, they can work on improving it even more.