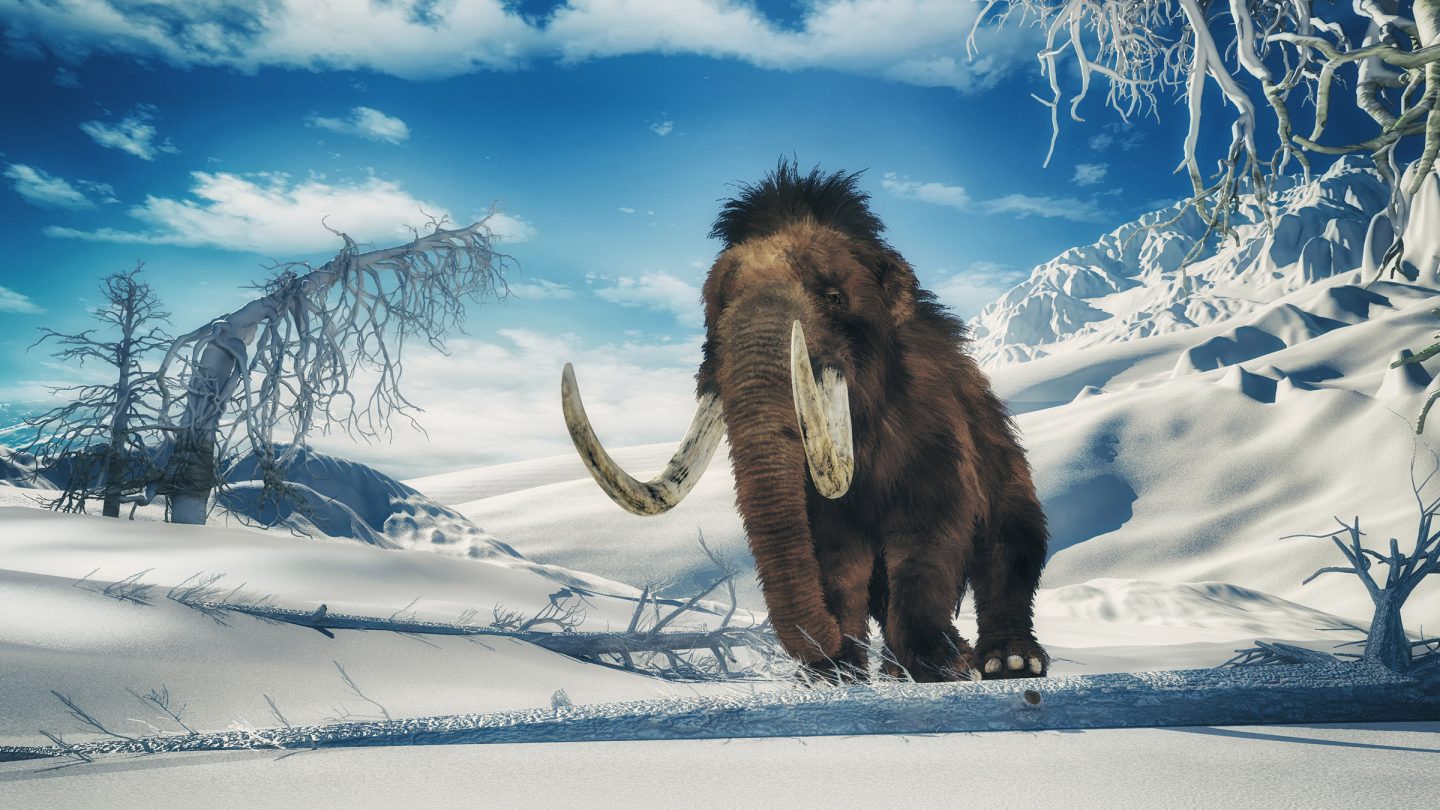 There is a lot of skepticism around the prospect of reviving extinct animals like the woolly mammoth. Despite the skepticism, though, it appears the CIA is going all in on investing in mammoth resurrection tech.

With the ongoing changes happening around the globe due to climate change, bringing extinct animals back to life could give them another chance at life entirely and make up for the part humans played in some of the extinctions. This basic idea is pushing Colossal Biosciences’ new mammoth resurrection tech.

And now, despite the number of skeptics around the tech, the CIA has invested in it, according to a report from The Intercept. If Colossal Biosciences sounds like a familiar name, it’s because it is. Colossal has previously announced plans to resurrect the Tasmanian tiger. This isn’t the first time we’ve seen scientists looking for ways to resurrect the mammoth, either.

Back in 2019, we saw reports that scientists had managed to revive mammoth cells. It was an intriguing and exciting time for scientists, and now things are getting even more exciting with the CIA investing in the new mammoth resurrection tech.

Of course, it isn’t clear exactly why the Central Intelligence Agency of all organizations is investing in this kind of technology. But, it has done so in a somewhat off-handed method. The investment comes from a company called In-Q-Tel. This nonprofit venture capital form is funded by the CIA, The Intercept reports. On the surface, the group appears to fund startups with the potential to safeguard national security.

How exactly mammoth resurrection tech might play into the role of protecting national secrets is a bit beyond me. But, the firm has recently begun to show a bit more interest in biotechnology as a whole. This is especially true of biotech which revolves around DNA sequencing. Since sequencing is an important part of Colossal’s methods for resurrecting extinct animals, the investment makes a bit more sense.

Of course, only time will tell exactly what the CIA hopes to get out of investing in this mammoth resurrection tech. For now, we can at least be excited knowing Colossal has even more money to throw at this particular idea – an idea that could fundamentally change our world in the future.