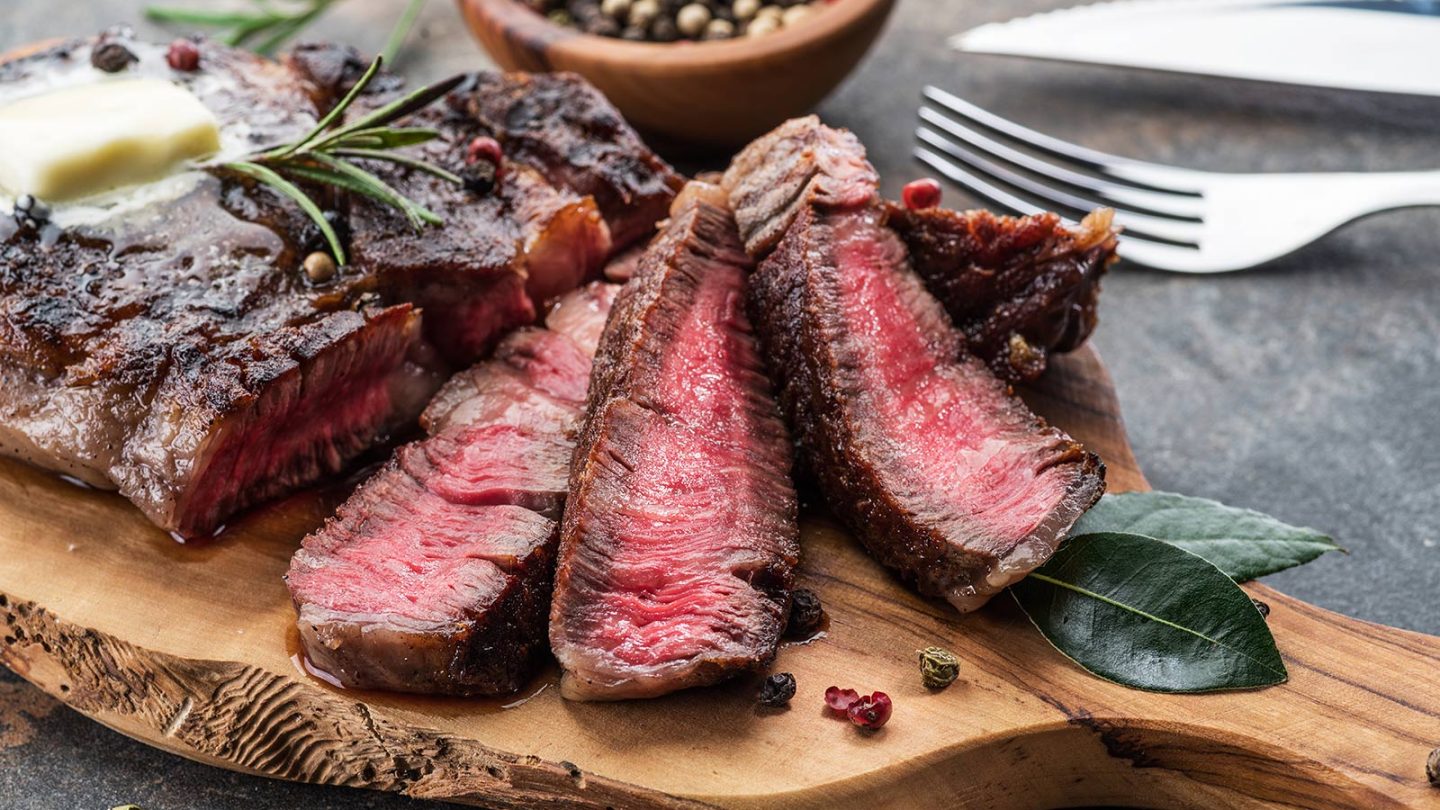 For years, researchers have droned on and on about the health risks that come with eating red meat. Now, though, a new study says that past research was based on weak evidence and that there appears to be no link between eating red meat and health problems like cancer, heart disease, and even stroke.

The push against red meat has been a longstanding one, with years of research citing ties to the meat and various health risks, including cancer and heart disease. But now, a group of researchers and health scientists at the University of Washington have looked back over decades of research on red meat consumption. The consensus? The evidence is too weak to support such claims.

The researchers with the University of Washington’s Institute for Health Metrics and Evaluation (IHME) have been observing the nature of health science for decades. And, they say that each year, hundreds of “lazy” studies have been published that act as a weak attempt to link certain actions to health risks and disease. In the end, though, the researchers cite the methods as sloppy and full of inconsistencies.

Further, aside from just proving that red meat isn’t associated with health risks, the researchers also created a better burden of proof of risk function. This statistical method should help researchers better evaluate published data for certain health risks and then use the function to translate the data to a five-star rating system.

The goal is to determine whether studies on different foods and other things associated with health risks have evidence to back up their claims. The IHME utilized this system during its research into past studies on the health risks and benefits associated with red meat, and they found that none of the claims warranted greater than a two-star rating overall.

Discovering that there is no real evidence to suggest that red meat is tied to various health risks is shocking, especially after all the claims we’ve seen over the years. But, hopefully, this leads to more in-depth research into the matter, which could change things substantially for how the world views red meat and even other foods associated with different diseases and health risks.