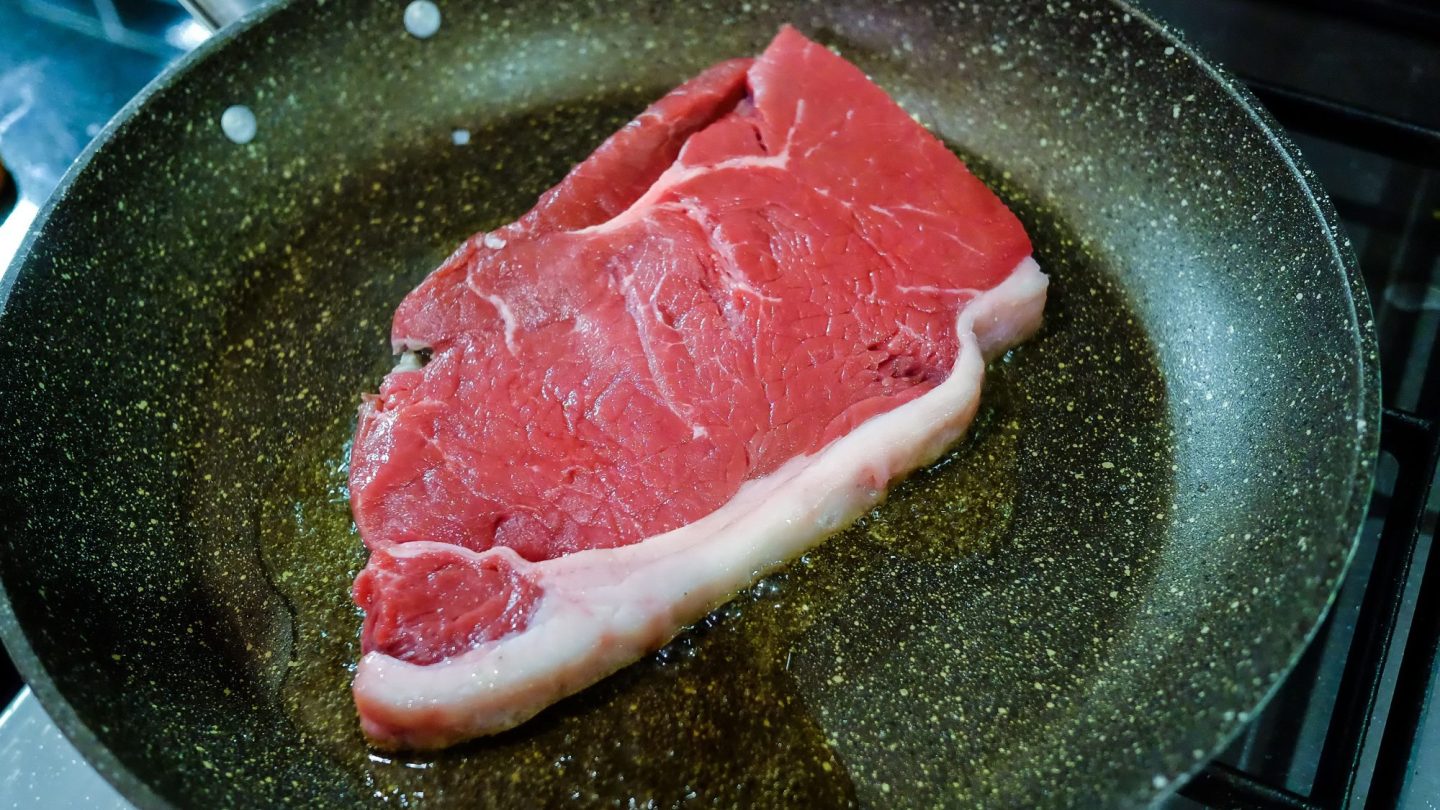 You’d think that maybe, in the year 2019 (almost 2020), with all of the data nutritionists and health experts have gathered over the past few decades, that we might know if one of the most popular foods on the planet is bad for us. You’d think that, but you’d be wrong.

For many years, studies have seemed to indicate that consumption of red meat either causes or at least promotes a variety of health issues, including heart disease and even some types of cancer. These studies have been huge red flags for anyone who keeps a close eye on their own health, but a recent review of those studies has reached a slightly different conclusion, and nobody can seem to agree on what it all means.

The paper in question was published in Annals of Internal Medicine, and it’s based on a mountain of research on the effects of red meat on individual health. It’s essentially a study of other studies, and scientists review the wealth of information available and attempt to reach a larger conclusion than any single study can offer.

In this particular case, the panel of over a dozen scientists reviewed the evidence for and against red meat consumption and ultimately reached a sort of non-conclusion. Simply put, the researchers say that none of the evidence that has been presented thus far paints red meat eating as a truly deadly habit and that it’s unwise to suggest anyone change their eating patterns until something more concrete is discovered.

Predictably, many other scientists have spoken out against this study, alleging huge flaws in its reasoning and calling it “a disgrace.” Some have argued that telling people they can eat red meat without risk is irresponsible.

But even that isn’t entirely accurate. The study that has upset so many people doesn’t say red meat comes without risks. In fact, the researchers note that there is indeed evidence that at least suggests a link between red meat and cancer. However, the panel of scientists doesn’t believe there is enough evidence to tell people to eat more or less of it.

So, no, it’s 2019 and we don’t seem to be any closer to a scientific consensus that red meat is dangerous or not. Bon appétite.