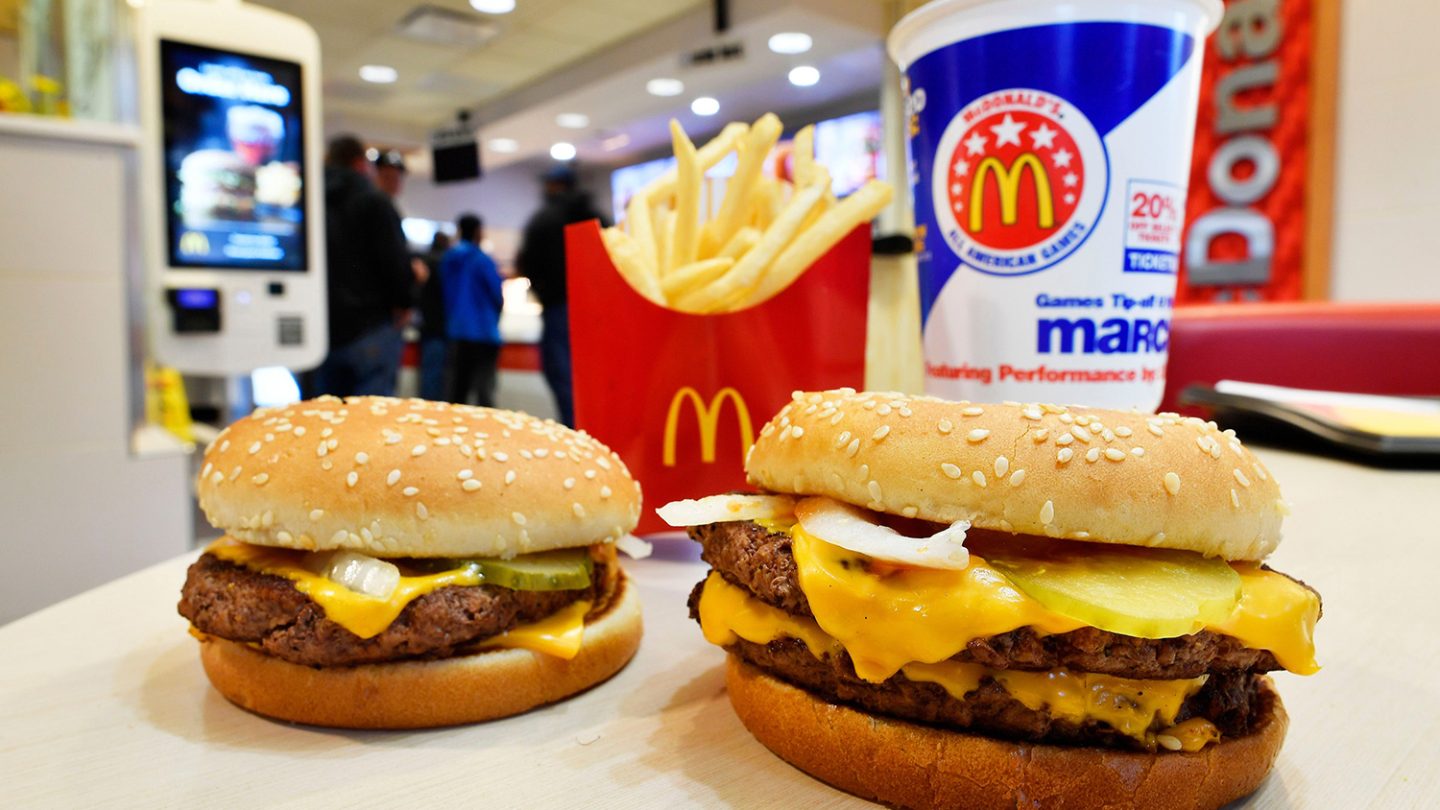 Studies focusing on potential links between consumption of red meat and overall life expectancy have long suggested that eating a lot of red meat — especially if it’s been processed — may increase overall mortality.

Consumption of processed red meat has been implicated in the rise of cardiovascular health issues in the past, and a new study seems to strongly support those earlier findings. The study, which was published in the journal BMJ, utilized health data and dietary habits of over 80,000 men and women, tracking the changes in red meat intake to draw broad trends over time.

The key finding here is that individuals who increased their red meat intake by at least one-half of a serving per day saw a significant increase in mortality risk. The increase in risk was especially pronounced among people who favored processed red meat.

Processed red meat — like bacon, for instance — was associated with a 13 percent higher risk of death from all causes. Unprocessed meat, while faring slightly better, was still associated with a 9 percent increase in all-cause mortality.

The good news here is that, when flipped, the substitution of red meat for other forms of protein had the opposite effect. Those who phased out red meat in favor of protein from fish, skinless poultry, eggs, and nuts saw their mortality risk decrease significantly in the years that followed.

“This long-term study provides further evidence that reducing red meat intake while eating other protein foods or more whole grains and vegetables may reduce risk of premature death,” Frank Hu, senior author of the work, said in a statement. “To improve both human health and environmental sustainability, it is important to adopt a Mediterranean-style or other diet that emphasizes healthy plant foods.”