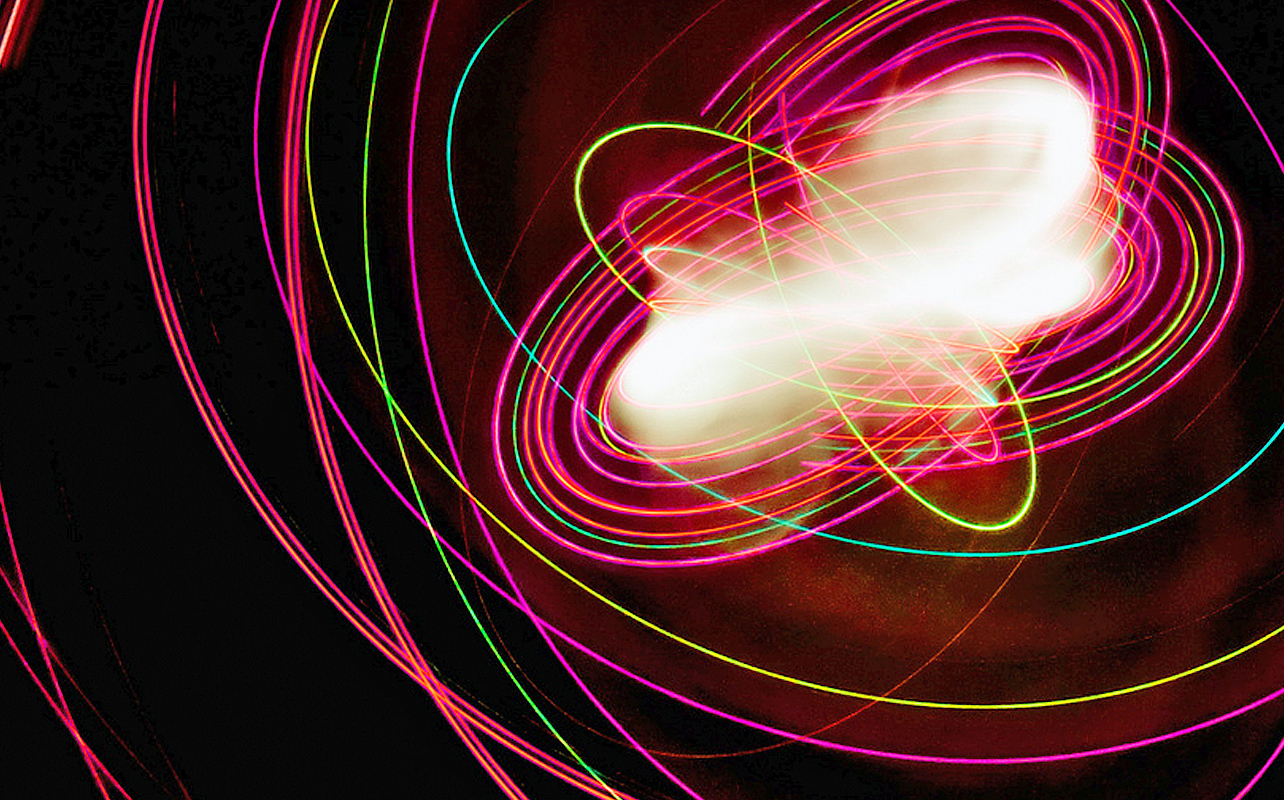 Hacking as it relates to cyber warfare and espionage is as hot a topic as it’s ever been, and everyone from the government to major tech firms like Apple and Google are working on locking down communications so as to make them as hack-proof as possible. Now, it seems China is taking the lead, and the country just used a quantum satellite launched last year to send what researches suggest is an unhackable communication, made possible by a branch of physics once pioneered by Albert Einstein.

The satellite utilized a peculiar phenomenon known as quantum entanglement to send the message. Quantum entanglement is an extremely interesting feature of physics where two or more entangled particles — often called “twins” — will react in a correlated manner even when separated by huge distances, and when only one of the particles is directly receiving a stimuli.

Using entangled pairs of photons separated by 1,200 km, Chinese researchers were able to establish a line of communication that is essentially impossible to be hacked. Because many bad actors tap into communications somewhere between the sender and receiver, the fact that quantum entanglement allows for data to be “sent” without actually traveling between two points makes it an extremely exciting option for secure messaging at very long distances.

Scientists have known of quantum entanglement for some time, and have even proven that it works at distances of around 100 km. This newest test shows that it is feasible to close much wider gaps, and could be the ultimate step forward in rapid, safe data transfer.