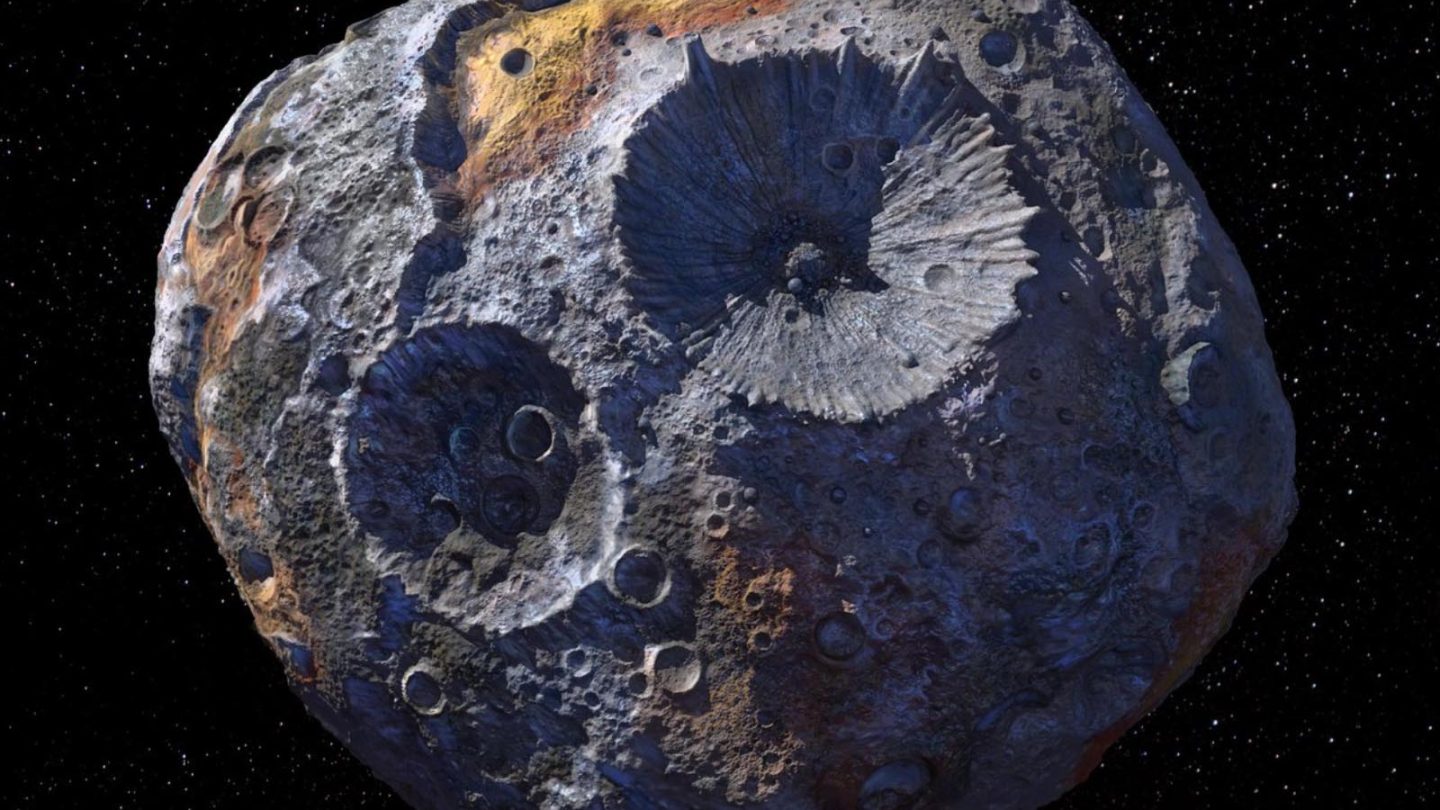 If it seems like studying asteroids is all the rage these days that’s because, well, it sort of is. After exploring the Moon and studying samples of its surface — and taking the steps to prepare for eventually studying the surface of Mars using samples sent back from the Red Planet — the next logical step in studying the material that makes up our solar system is to run down asteroids and snatch some samples from them as well. In the past few years, multiple asteroid missions have gathered samples successfully, but NASA’s next asteroid mission won’t attempt sample collection at all.

The Psyche mission, which seeks to visit and study the asteroid known as 16 Psyche, will spend several years traveling through space before entering orbit around the asteroid. Now, according to NASA’s Jet Propulsion Laboratory, the spacecraft that will make that journey is finally ready to be built.

As JPL explains in a new blog post, the mission just passed what is described as “an intense review of the mission’s progress in building its science instruments and engineering systems,” the mission has been given the green light to move on to the next stage, which includes actually building the spacecraft.

“It’s really the final phase, when all of the puzzle pieces are coming together and we’re getting on the rocket. This is the most intense part of everything that happens on the ground,” Lindy Elkins-Tanton, principal investigator of the mission, said in a statement. “The fact that we can still make this happen and we’re overcoming our challenges feels near-miraculous. And it’s also an incredible gift to keep us all focused and moving forward in a difficult time. So reaching this milestone has special meaning – not just for this project that we’ve been working on for a decade, but also because of what’s been happening more recently in all of our lives.”

The science objectives are quite a bit different than those of the OSIRIS-REx and Hayabusa2 missions. Instead of collecting samples, the probe will attempt to determine the age of the material on the asteroid’s surface and potentially determine if it’s just a metallic remnant of a larger object and if it was once molten. The probe will also attempt to detect a magnetic field around the object, as it is thought to be mostly metal and may be producing such a field.