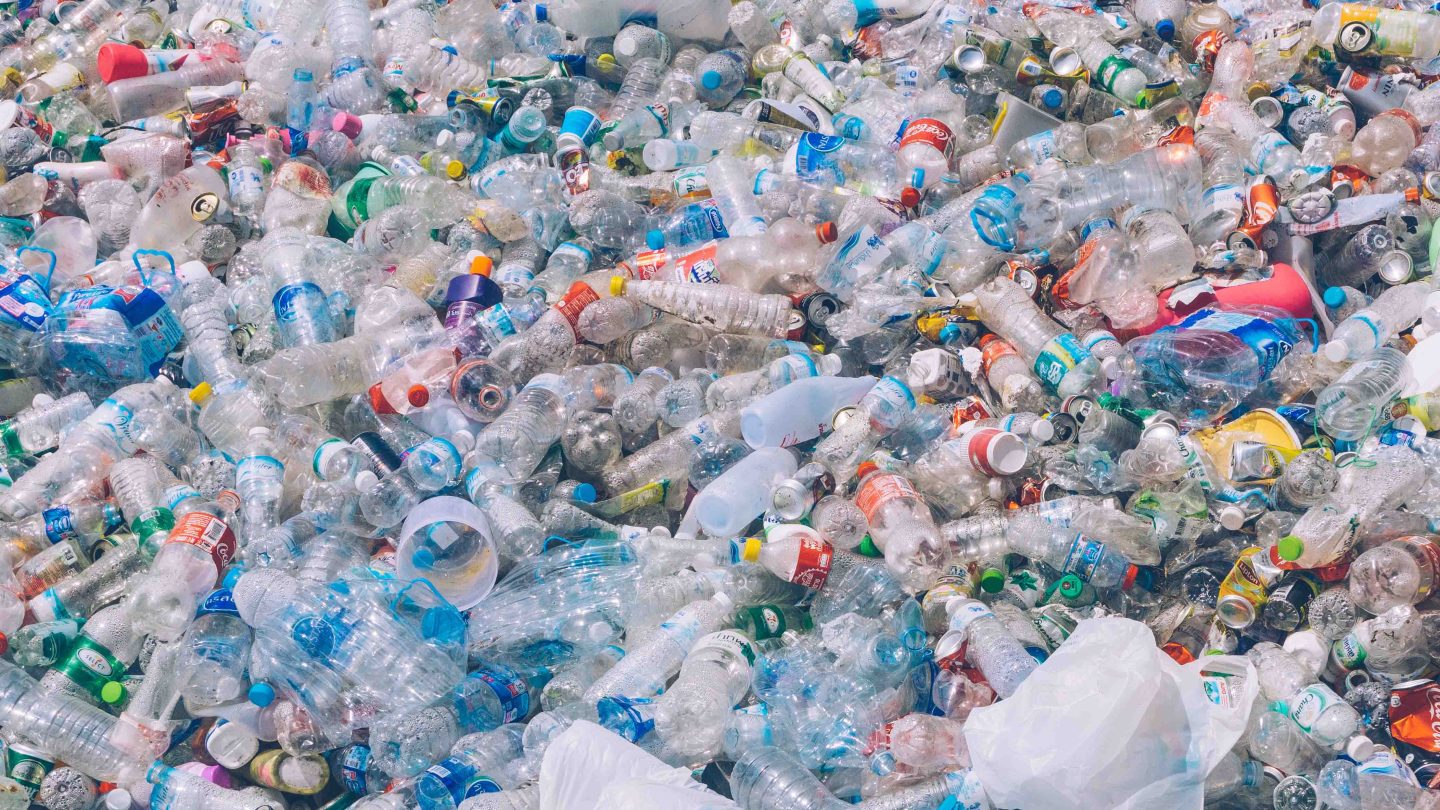 Plastics are both incredible and terrible. They’re incredible because they’re easy to make, extremely durable, and last for a very long time. Unfortunately, that’s also a problem, as plastic waste is piling up all over the Earth, and even in the most remote areas of the planet.

Now, a new catalyst process developed by researchers at Tohoku and Osaka City Universities has proven capable of breaking down plastic waste into chemicals that are useful, including fuels and even wax. This new process could prove incredibly useful as the planet struggles with plastics that are filling landfills and, in general, becoming a serious threat to the environment.

“Plastics are essential materials for our life because they bring safety and hygiene to our society,” the authors of the paper explain. “However, the growth of the global plastic production and the rapid penetration of plastics into our society brought mismanagement of waste plastics, causing serious environmental and biological issues such as ocean pollution.”

At present, even the most efficient ways of recycling common plastics require an incredible amount of energy. The processes demand high heat in order for the molecules in the plastic to break down, making recycling efforts far less viable than they would be if the plastic could be broken down with less energy expenditure.

The scientists in Japan developed a new catalytic process that utilizes ruthenium, a metal, and cerium oxide to break down plastics at temperatures below 500 degrees Kelvin. By comparison, modern plastic recycling efforts require temperatures of anywhere between 570 and over 1,170 degrees Kelvin to be viable.

“Our approach acted as an effective and reusable heterogeneous catalyst, showing much higher activity than other metal-supported catalysts, working even under mild reaction conditions,” the team says. “Furthermore, a plastic bag and waste plastics could be transformed to valuable chemicals in high yields.”

In testing their new catalyst technique, the team processed a variety of common waste plastic, including plastic bags, and was able to convert it with 92% efficiency. The majority of the yield was “liquid fuel” along with a smaller amount of wax, both of which are obviously useful.

Being able to convert waste plastic into useful materials is crucial to the entire notion of recycling. Keeping plastic out of landfills is vital if we hope to minimize its impact on the planet, and more efficient, less energy-demanding processes will hopefully push us toward a brighter future where we can use and discard plastics without worrying that they’ll one day end up in the ocean or washed up on some tropical beach.