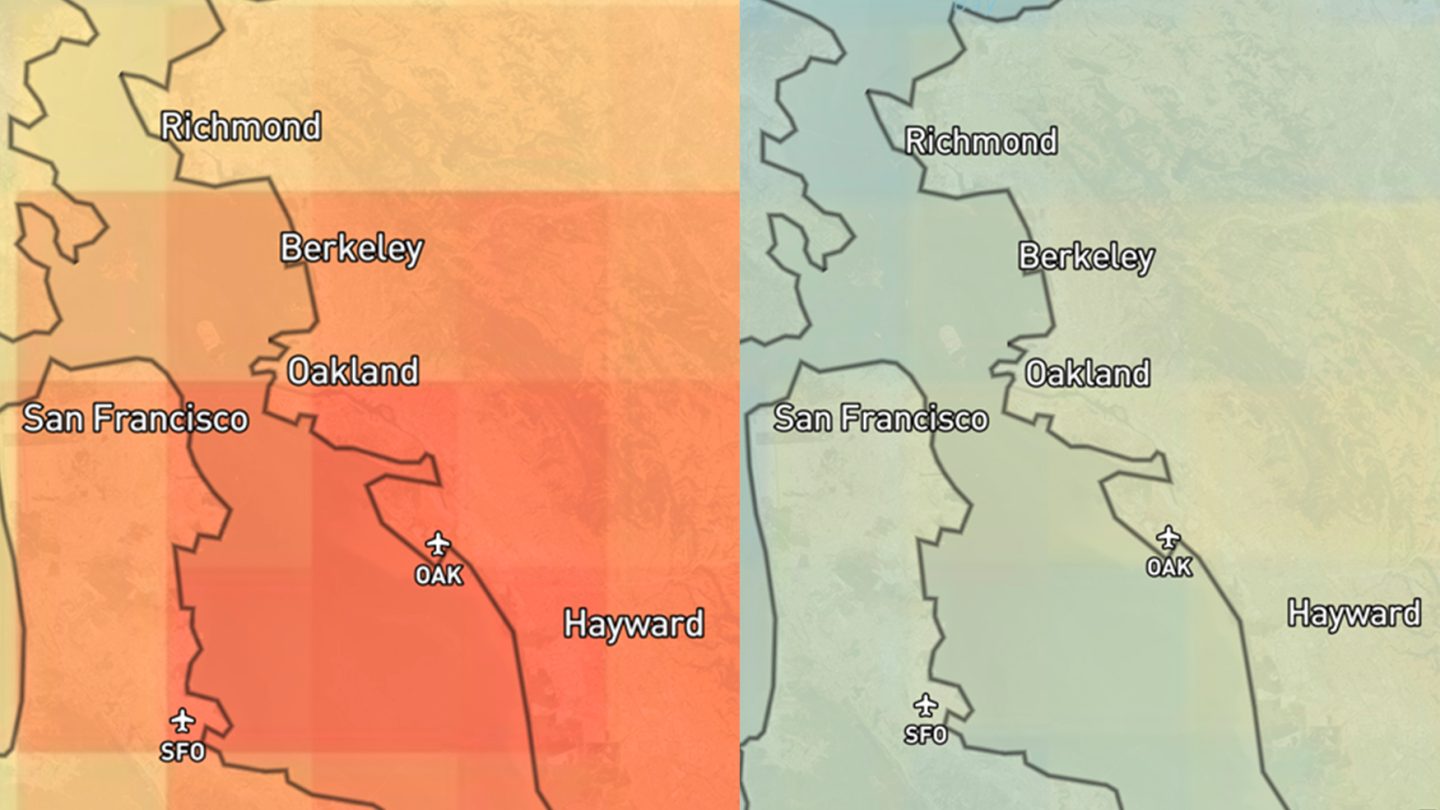 A global pandemic is a bad thing. There’s really no way around it. COVID-19 has claimed nearly 300,000 lives in the United States alone, and the death toll is estimated at over 1.6 million worldwide. It’s been devastating for so many families and, sadly, if things had been managed better it’s possible that things wouldn’t have gone down this way.

The ridiculously terrible tragedy of the pandemic aside, the fact that it has kept humans indoors more often than in a typical year has actually been beneficial to the planet in a number of ways. We’ve seen how some species have rebounded in the face of less human activity, and now it seems that air quality in the United States has seen huge improvements due to fewer people driving cars and fewer planes taking to the skies.

In a new blog post, NASA reveals some of its more interesting findings related to air quality in places like California and New York City, using readings from before the pandemic and then later on in the year, when lockdowns were peaking and people were spending a lot of time indoors.

Some of the images are truly stunning, showing levels of air pollutants like nitrogen dioxide tumbling to much more reasonable levels over areas such as San Francisco and Oakland, both of which are known for their poor air quality. But it wasn’t just air pollutants that saw a dip.

Using data from April of 2018 and then comparing it to April 2020 showed that the same San Francisco Bay Area and much of the surrounding region saw a huge drop-off in what is known as the heat island effect. NASA describes this as “a phenomenon where urban areas are significantly warmer than adjacent rural areas,” and it’s clear that the pandemic and reduced traffic and human activity helped to reduce this effect in a big way. 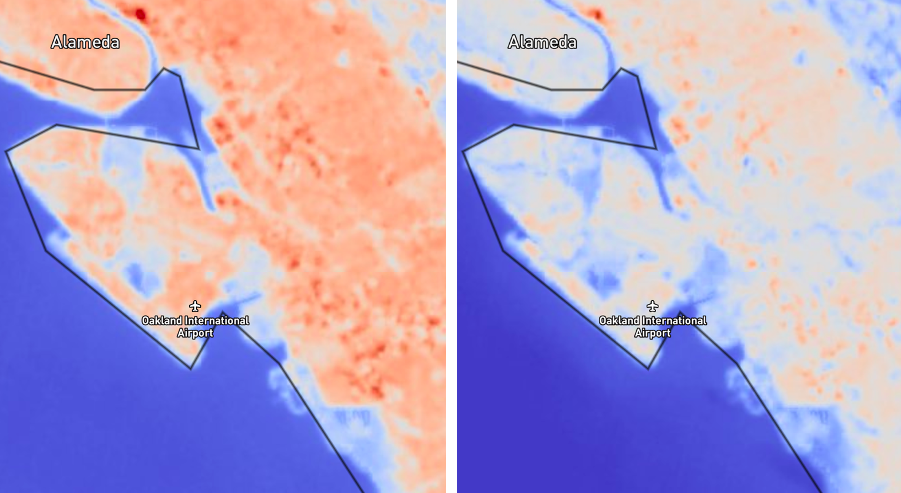 For example, scientists at NASA’s Ames Research Center discovered that emptier parking lots near closed, non-essential businesses, in combination with cleaner air from less surface transportation, meant that heat from the sun radiating off dark asphalt and cement surfaces did not stay trapped near the ground as long. Instead, heat dissipated quickly, cooling the urban environment. Comparing the data to pre-pandemic years, scientists found that large parking lots, highway corridors, and commercial rooftops were, on average, 10-15 degrees Fahrenheit (about 5-8 degrees Celsius) cooler from March to May 2020.