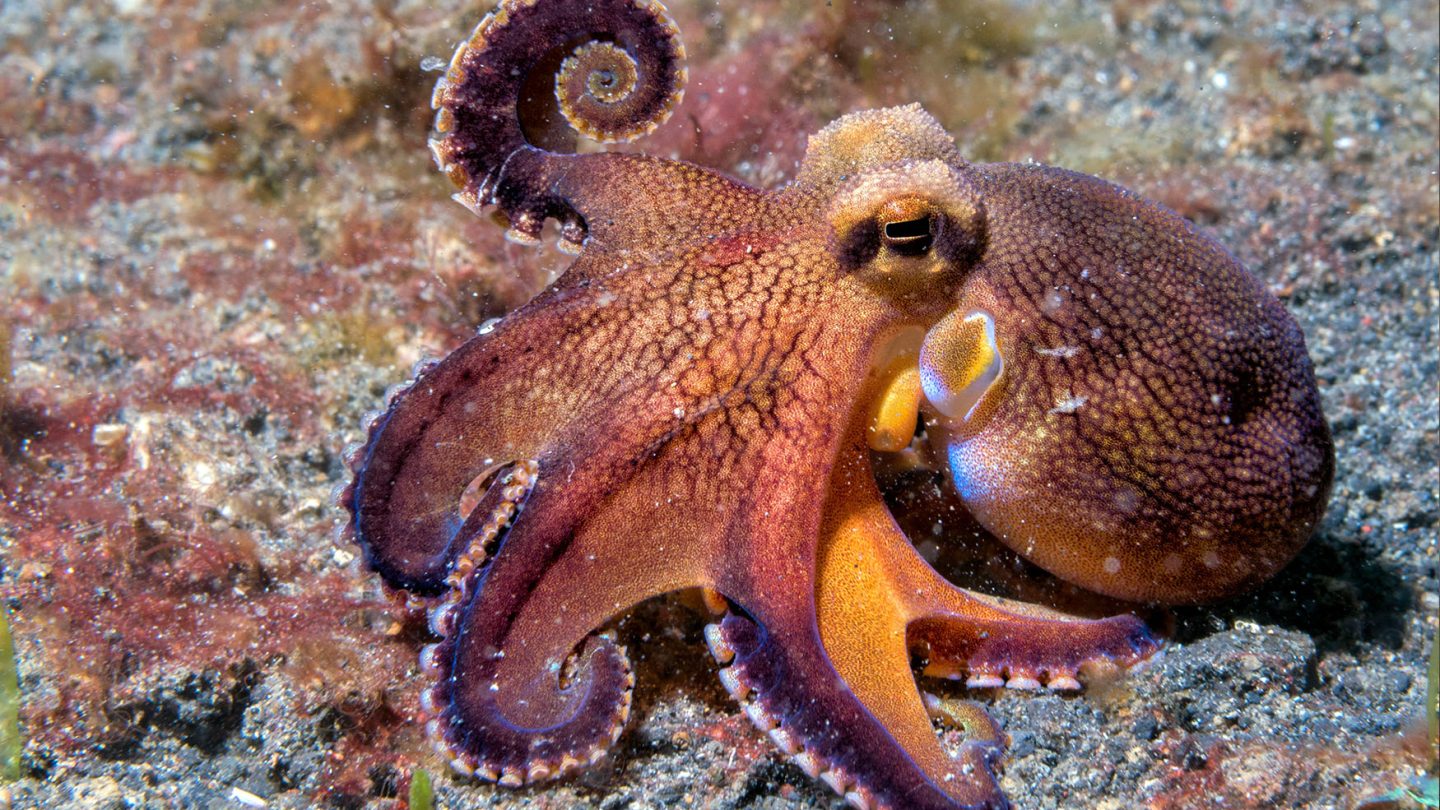 I don’t have to say it, but I’m going to say it anyway: 2020 has been a really lame year. Everyone is more than a little high strung right now, and you’d be forgiven if you’ve spent more time laying around or curled up into a ball this year than you have in years past. The same goes for lashing out at others, as frustrations and lockdowns create opportunities for emotions to boil over.

Apparently the same is true for octopuses. No, octopuses aren’t vulnerable to the coronavirus or the subject of intense lockdowns, but they are exhibiting some pretty aggressive behavior, and scientists have just published a paper documenting one of the most intense interactions they’ve ever seen from the creatures. You see, octopuses are punching fish.

It’s long been known that octopuses are highly intelligent creatures. One of the ways they exhibit that intelligence is by forming alliances with other creatures, including fish, to aid in hunting prey. However, the octopuses are apparently not keen on the fish getting out of hand or trying to steal too much of the meal for themselves, and they’re not shy about showing their displeasure.

Researchers have observed the octopuses they were studying lashing out at their fish allies with rapid arm movements that make contact with the fish. Yes, the octopuses are literally punching the fish in order to get them to behave themselves.

Our new paper is out on @ESAEcology, showing that octos express this behavior during collaborative hunting with other fishes. This was probably the most fun I had writing a paper. Ever! (small 🧵)https://t.co/Vwg9BoaSUo pic.twitter.com/PIYuVXpM9t

“Octopuses and fishes are known to hunt together, taking advantage of the other’s morphology and hunting strategy. Since multiple partners join, this creates a complex network where investment and pay-off can be unbalanced, giving rise to partner control mechanisms,” Eduardo Sampaio, lead author of the research, explained on Twitter. “We found different contexts where these punches (or directed explosive arm movements, if you want to get technical about it) occur, including situations where immediate benefits are attainable, but most interestingly in other contexts where they are not!”

The key here is that the octopuses often punch the fish outside of the obvious situations where it would benefit them. They have been found to punch the fish seemingly “out of spite,” as ScienceAlert calls it. If that’s truly the case, it would be a truly incredible discovery, as it would help cement the idea that octopuses have complex emotions and perhaps even hold grudges. Or, maybe 2020 has just gotten to them, too.