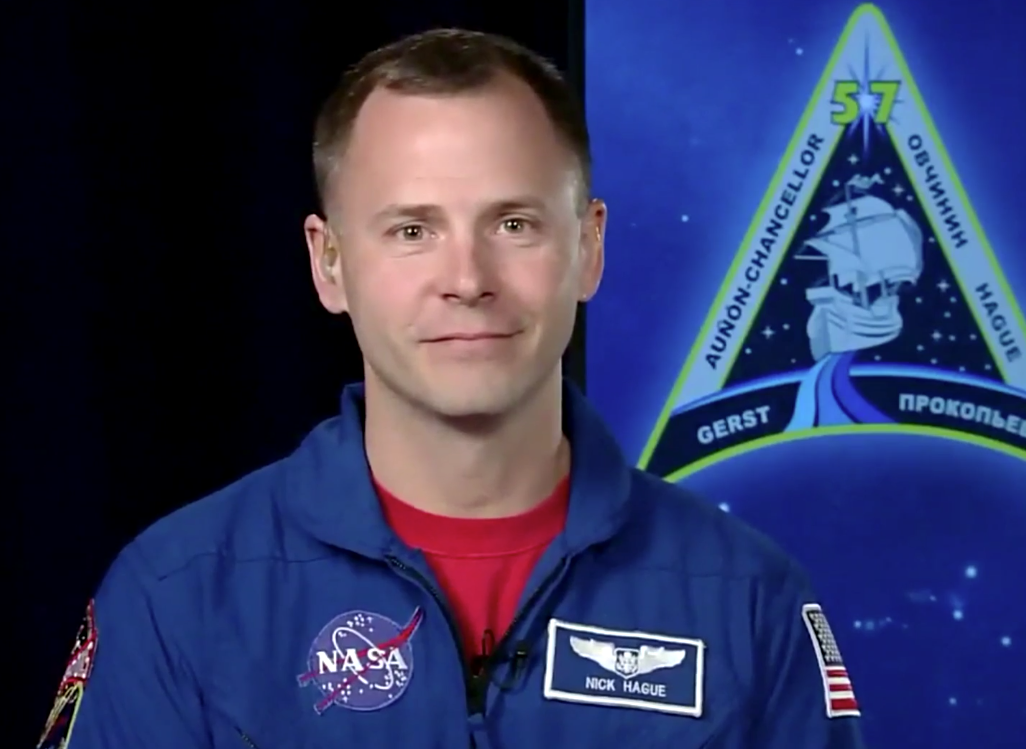 It’s now been nearly a week since the Soyuz rocket ferrying a NASA astronaut and Russian cosmonaut failed during launch, leading to a mission abort and sending the passengers on a course right back down to Earth. It was an unfortunate incident that appears to have been traced to a collision between rocket components, but while we wait for the final verdict we’ve been treated to a first-hand account of how the stressful journey unfolded, straight from one of the passengers.

In a new interview with NBC News, NASA astronaut Nick Hague explains what it was like to be sitting in the crew capsule when the rocket strapped to its rear failed.

“The first two minutes of the launch were going great,” Hague says. “Everything was nominal, and it was right after the first staging, when the boosters started to separate inside, it went from normal to ‘something was wrong’ pretty quick.”

That’s a pretty casual way to describe being strapped to failing rocket, but that’s NASA training for you! Anyway, Hague goes on to explain how the rocket’s automated abort mechanism yanked the crew capsule away from the rocket once the failure was detected.

When pressed for a window into his mind and what he was thinking in the moments following the rocket failure, Hague credits his training for keeping him focused on what needed to be done to make it back to land in one piece. Hague also heaped praise upon his fellow passenger, veteran cosmonaut Alexey Ovchinin, who helped him understand exactly what was happening to the capsule as it made its descent.

“I have to give kudos to my commander, Alexey Ovchinin. He’s a seasoned, veteran cosmonaut,” Hague told NBC News. “As we were going through all of this, he was able to tell me what’s normal, what’s not normal.”

The two eventually touched back down on Earth and were met by rescue and recovery teams who handled things from there.  As for what the future holds, Hague said he’s ready to head back to space as soon as possible.