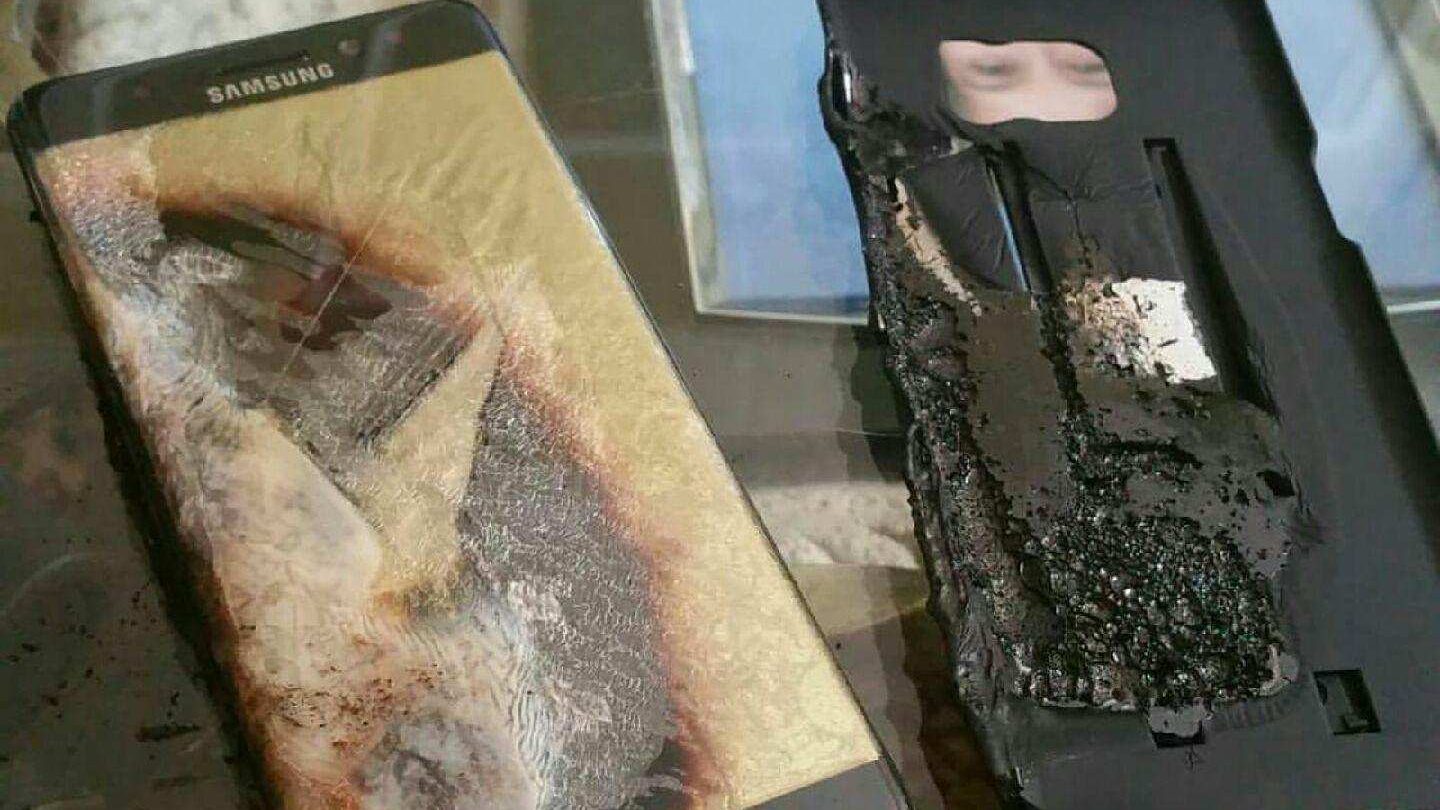 We carry devices with us every day that have built-in rechargeable batteries, and whether it’s smartphone, tablet, or even an electronic cigarette, the lithium-ion batteries inside of them can be volatile if and when they fail. You don’t need to look far to find videos of cell phones, laptops, and vapes blowing up in people’s hands, and even though your chances of experiencing it first-hand are small, everyone can agree that safer batteries would be nice.

Now, researchers from the University of Maryland have partnered up with scientists from the US Army Research Laboratory and the National Institute of Standards and Technology to develop a new type of rechargeable battery that swaps out the potentially explosive cocktail of components in most modern batteries with far less dangerous ingredients.

Using a water-based electrolyte containing salt and metallic zinc, the team has built a battery that could make flaming electronics a thing of the past. If this sounds familiar, it’s probably because similar efforts to develop water-based batteries have shown promise in the past. However, previous prototypes came up short in their ability to match the energy density their more explosive counterparts. This time around, the scientists believe they’ve figured it out.

“Water-based batteries could be crucial to preventing fires in electronics, but their energy storage and capacity have been limited – until now,” Fei Wang, a postdoctoral associate at the university, and lead author of the study, explains. “For the first time, we have a battery that could compete with the lithium-ion batteries in energy density, but without the risk of explosion or fire.” The research was published in the journal Nature Materials.

As the researchers note, zinc-based batteries aren’t a new invention, but they have a history of being less reliable and degrading rapidly over repeated uses. To solve that problem, the team perfected a highly-concentrated salty water concoction that gives their new batteries added oomph. The water, salt, and zinc are a much less volatile mix than the chemical mixture found in most modern rechargeable batteries, making the batteries far less prone to explosions and fires, even when punctured or crushed.

Going forward, the scientists hope to turn their discovery into a commercial product. Convincing electronics manufacturers to actually adopt a new battery technology for the sake of safety seems doable, but we’ll have to wait and see.