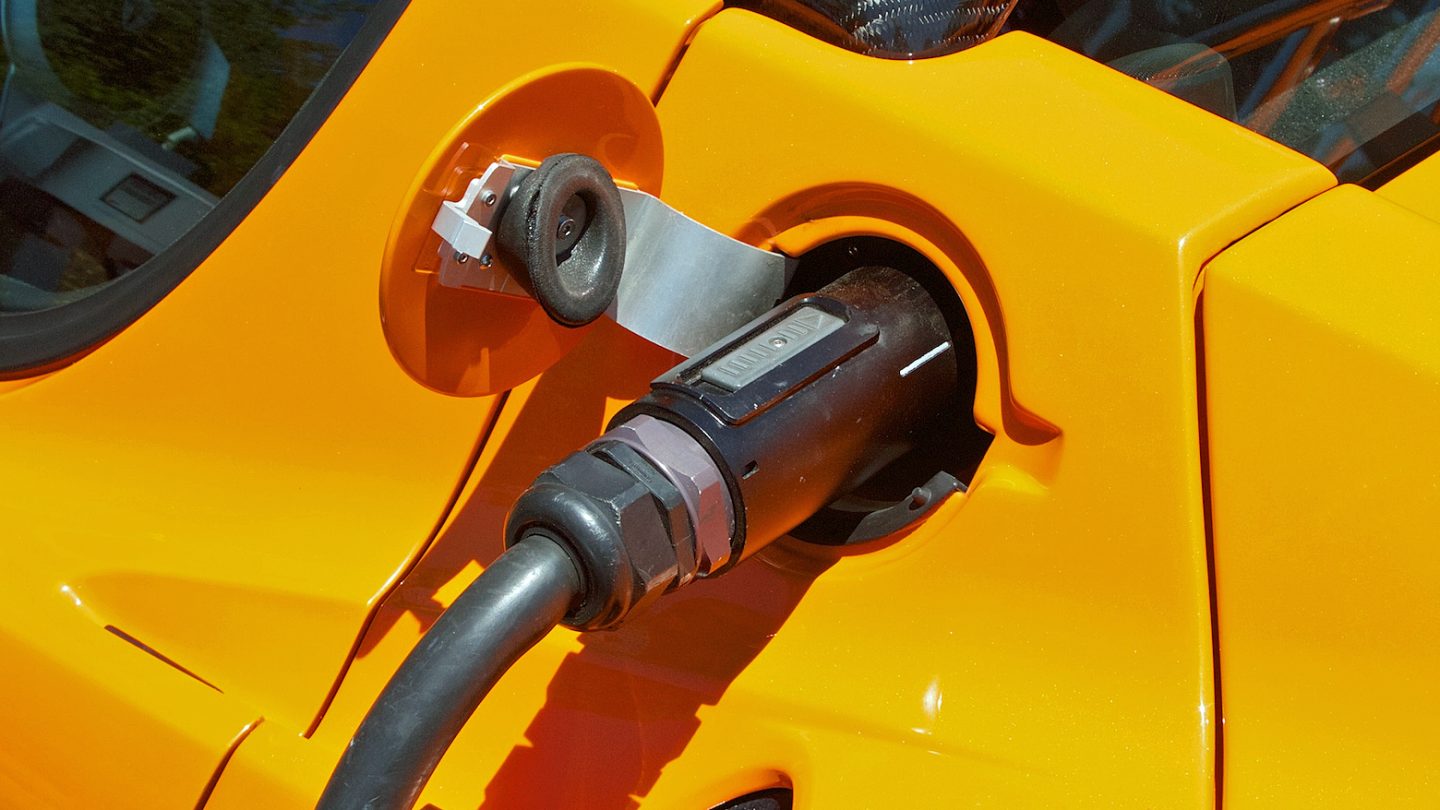 Electric vehicles have a few key advantages over traditional combustion-powered cars, and one of the biggest is the potential for extreme acceleration. The Tesla Model S, for example, can go from a standing stop to 60 mph in as little as 2.3 seconds, beating out cars with badges reading Ferrari, Lamborghini, McLaren, and Porsche. Now, thanks to a new breakthrough in battery technology developed by researchers at North Carolina State University, electric cars could become even faster, which is actually somewhat terrifying to think about.

Instead of focusing solely on the sheer amount of energy a battery can store, the research team set out to develop a battery that increases the amount of energy that is readily available at any given moment. To do that, the scientists engineered their new battery to be as efficient as possible at the atomic level, constructing layers of crystalline tungsten oxide separated by atom-thin layers of water. When compared with a battery that uses the same crystalline tungsten oxide without the water layers, the battery built with the hydrate not only charges faster at short intervals but can also deliver its charge more rapidly.

Ultimately, the non-hydrate battery stored slightly more energy overall, but the trade-off in the speed of power delivery remains a remarkable feat. Additional development and tweaking could potentially change the way rechargeable batteries are made for certain applications — especially those in which on-demand power is needed in great supply, such as electric cars or even backup power supplies that could keep vital sections of the power grid up and running at a moment’s notice.