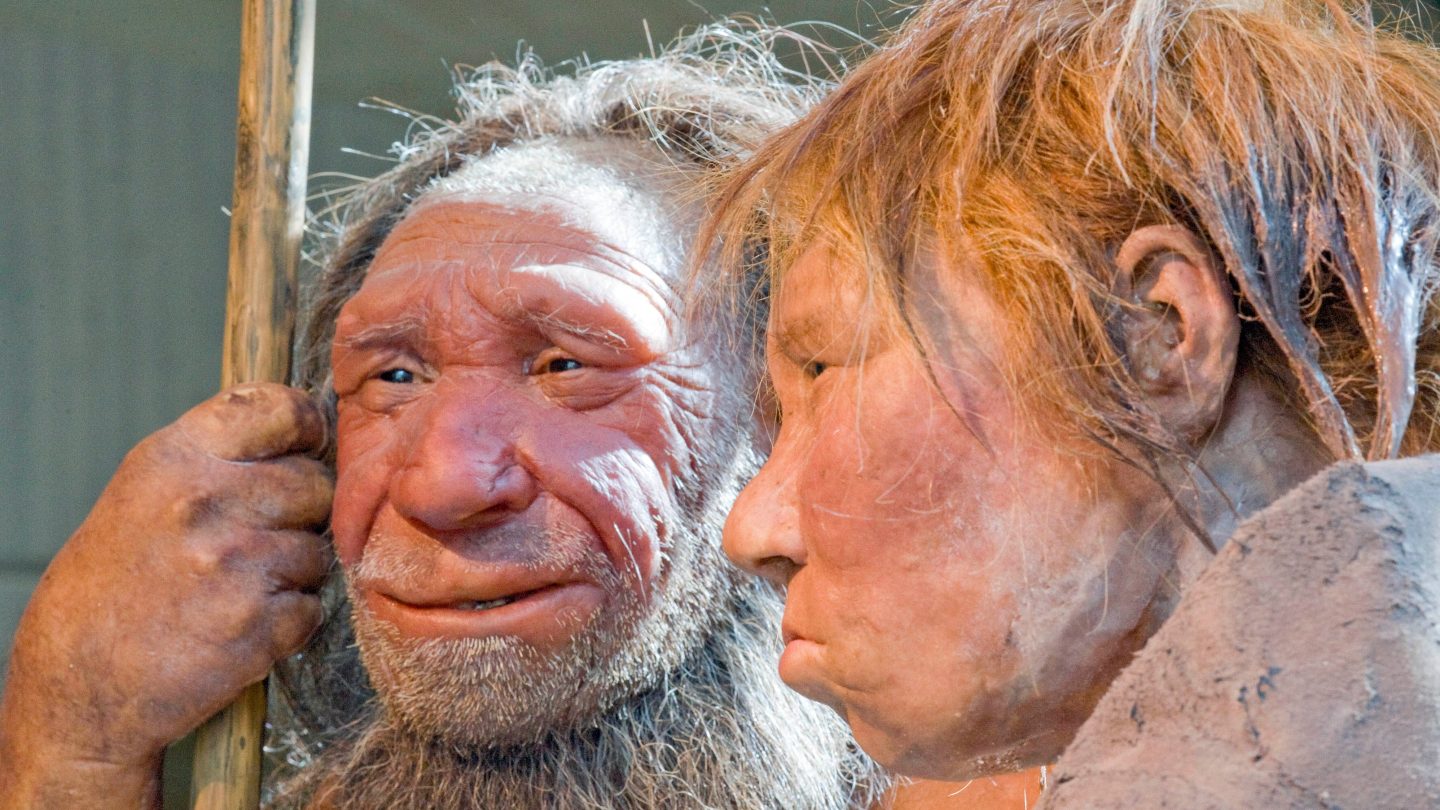 You might not think we have much in common with a race of ancient people that died out tens of thousands of years ago, but modern humans actually share a number of similarities with neanderthals. The latest example of this comes from a new study published in PLOS ONE, and it reveals that Neanderthals had to deal with an ear problem that some of us still grapple with today.

External auditory exostoses is a condition in which “dense bony growths” form in the ear canal. It’s commonly referred to as “surfer’s ear” because it’s believed that water and/or cold temperatures can play a role in the formation of the growths. In the study, researchers found that Neanderthals were particularly susceptible to this unfortunate condition.

For the study, a team of researchers studied the preserved remains of 77 ancient humans, a number of which were Neanderthals. Upon examining the ear canals of each individual, the team found that exostoses occurred at a similar rate in early modern humans as we see in humans today, but the rate was much higher in the Neanderthal remains.

Roughly half of the 23 Neanderthal individuals being studied showed signs of exostoses ranging from “mild to severe.” That’s roughly twice the frequency of “surfer’s ear” cases as was observed in the remains of early modern humans.

The researchers attempted to draw a link between the prevalence of the bony growths and Neanderthal specimens that lived close to water in or near colder climates, but no firm correlation has been established. It’s likely, the authors believe, that a number of factors contributed to the elevated rate of these growths in Neanderthals, and that environmental factors like exposure to water during foraging played a significant role.