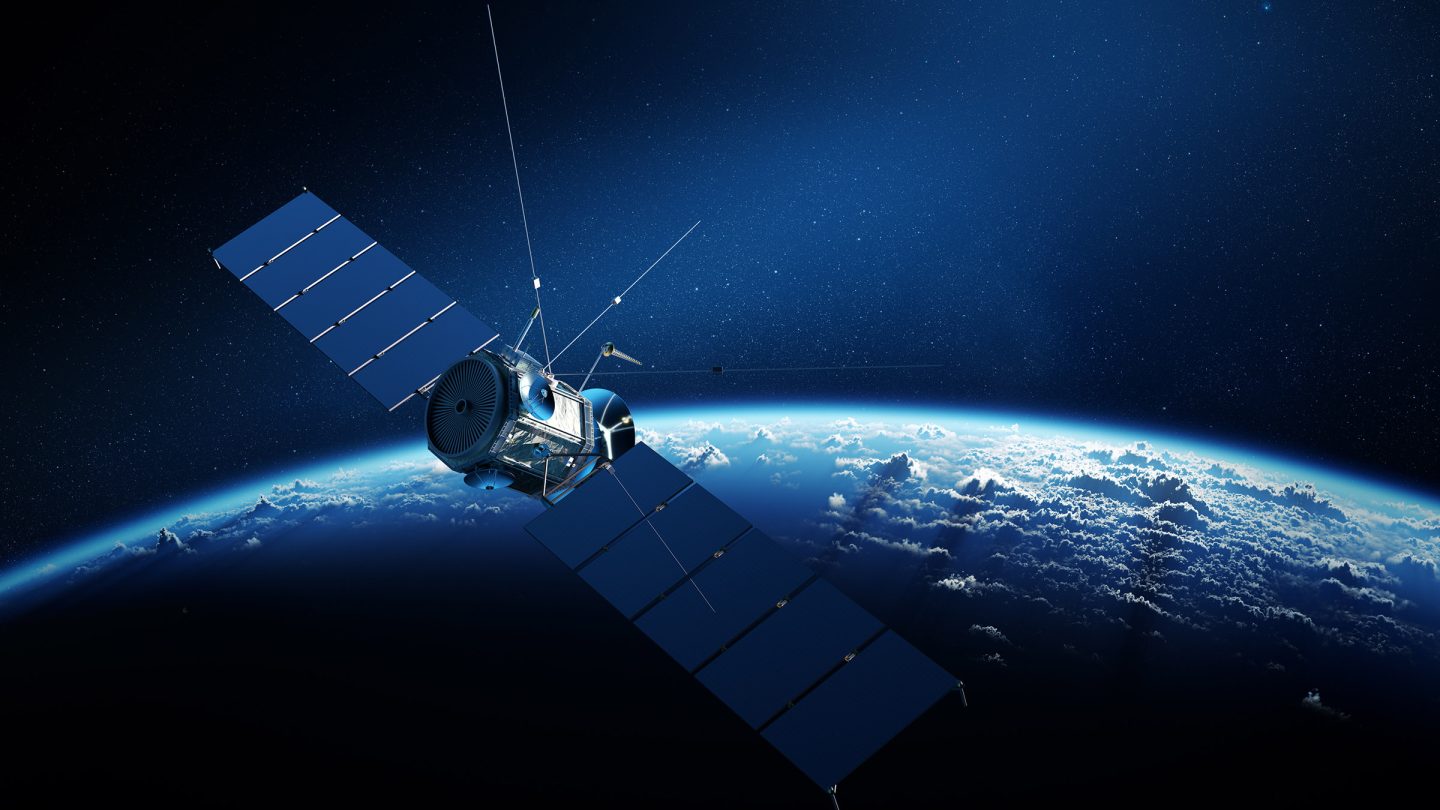 Just last month, NASA launched a small probe called the Lunar Flashlight toward the moon. The small probe was expected to test a new green propellant on its four-month voyage to the moon, where it would then search for water ice on the moon. However, the probe has encountered an issue, and its thrusters have failed to perform as expected.

NASA has been planning to send its Lunar Flashlight probe to the moon for several years, and it finally launched the small satellite (or SmallSat) in December of 2022. Just a few short weeks into its journey, the probe appears to be having some trouble staying on course.

Thrusters were affected by a fuel line blockage

NASA says the issues appear to be caused by a blockage in the fuel line to the thrusters. As a result of the blockage, three of the four thrusters are underperforming, making it difficult to make the necessary maneuvers that the probe will need to rely on to make it all the way to the moon in its search for ice on the surface.

The plan with the Lunar Flashlight, if it makes it to the moon safely, is to enter orbit and then use lasers to search the lunar surface for signs of ice. This ice could further help provide astronauts on the moon with valuable water should we ever set up a colony on the moon. So far, the probe’s thrusters have operated for short-duration pulses of up to a couple of seconds each time.

However, the team believes that they are underperforming and that they may possibly be able to operate them for longer periods of time to help clear out any potential obstructions within the fuel lines to the thrusters. These longer thrusts will happen during correction maneuvers, which should help the Lunar Flashlight get back on course for its orbit with the Moon.