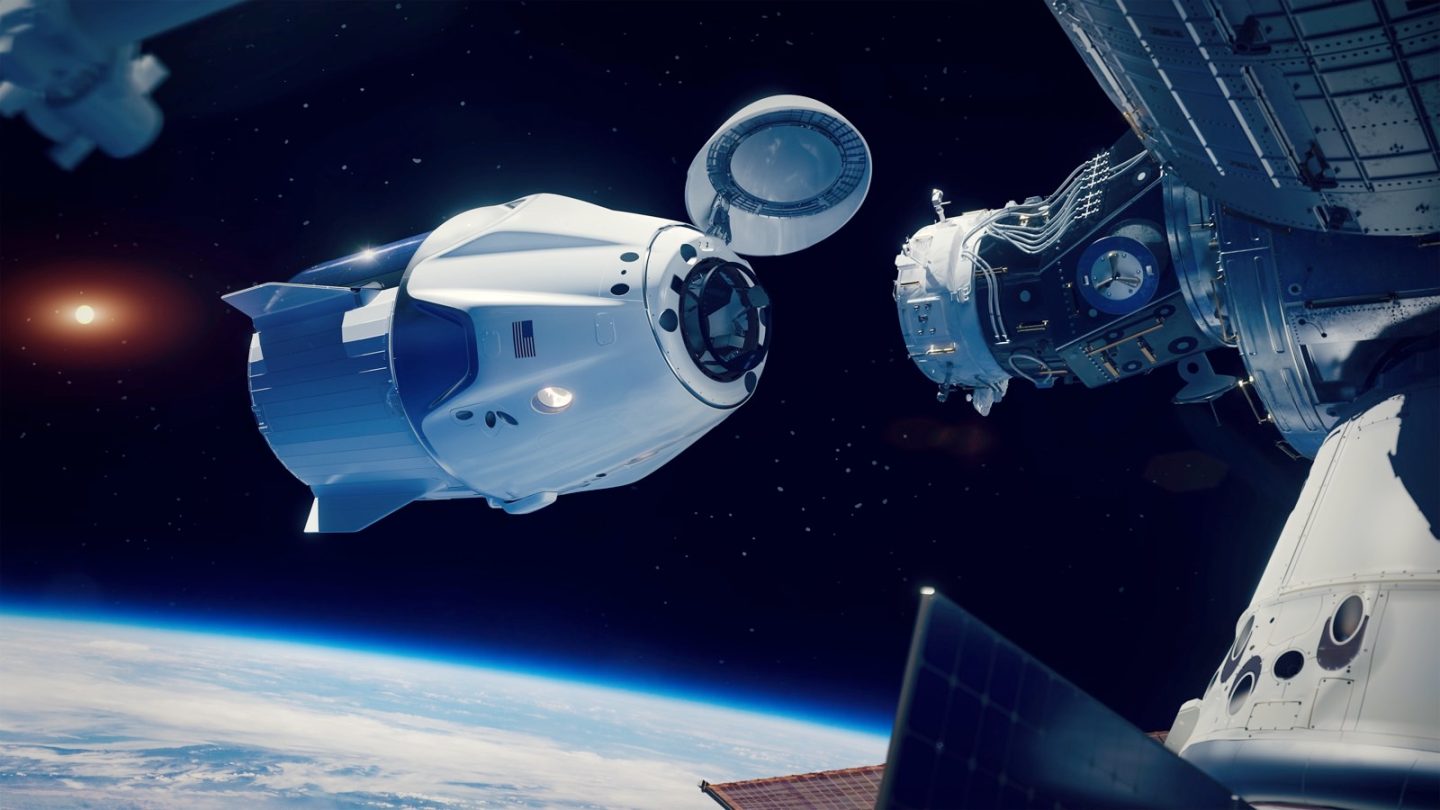 NASA’s most recent SpaceX mission to the International Space Station is on hold. The Space agency announced the delay earlier this week, citing eye exams, spacesuit work, and even a possible fuel leak with the Dragon spacecraft.

SpaceX Dragon mission on hold due to a possible fuel leak

The latest NASA SpaceX mission was intended to deliver more cargo to the International Space Station. Now, though, it has been put on hold as NASA and SpaceX investigate a possible fuel leak with the Dragon spacecraft.

NASA says that it picked up on “elevated vapor readings of mono-methyl hydrazine (MMH)” in a region of the Draco’s thruster propulsion system. As such, engineers have offloaded the propellant and oxidizer from that region to investigate it further. The space agency says it will announce a new target launch date once the cause of the elevated reading is determined.

Neither NASA nor SpaceX has said how long they expect it to take to fix the fuel leak. In the meantime, though, NASA is conducting eye exams on some of its astronauts. NASA Flight Engineer Kjell Lindgren also took charge of examining the spacesuits on the ISS.

Spacewalks have also been on hold recently due to technical issues with NASA’s aging spacesuits. Luckily, new spacesuits are in the works.

This also isn’t the first time that NASA has had to delay a launch because of a fuel leak. Back in April, NASA delayed a dress rehearsal for one of its Artemis Moon missions due to a fuel leak. However, this SpaceX fuel leak is a bit more pressing. That’s because the ISS relies on its cargo deliveries to keep the station running optimally.

While this particular Dragon capsule isn’t carrying any astronauts to the space station, it does raise questions about future launches to the station. Is this a problem that the space agency will need to worry about down the road?

If NASA and SpaceX fix the fuel leak, the capsule will be ready to make its third launch into space. Dubbed C208, this particular Dragon capsule has supported multiple missions to the International Space Station.

SpaceX has made amazing strides in making its rockets reusable. However, every launch means new maintenance to perform. And issues like this pop up.

The important thing to remember is that NASA and SpaceX both are on top of things. And, they’ll resolve the issue as quickly as possible, and hopefully, any knowledge gleaned from it can help fix future SpaceX fuel leaks should they pop up.