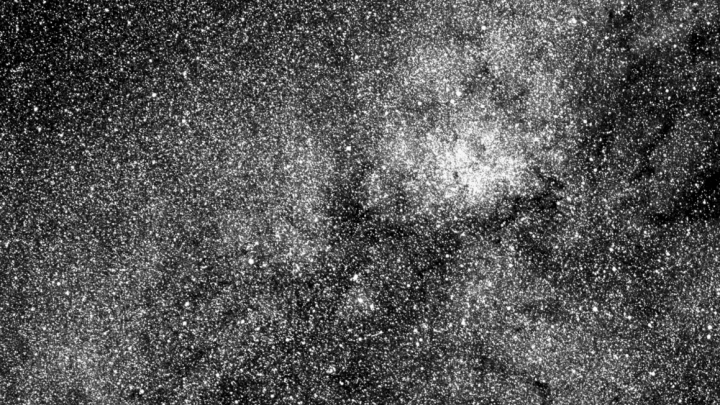 NASA’s newly-launched TESS — that stands for Transiting Exoplanet Survey Satellite in case you were wondering — is an incredibly powerful piece of hardware. It was designed to hunt down planets from other planetary systems, and in order to do that it needs some seriously beefy imaging capabilities. After a delay forced the launch to be rescheduled, TESS finally made it into space on April 18th. Now, NASA is showing off just what its incredible camera is capable of.

Scientists took a two-second test photo using one of the four cameras installed on TESS in order to make sure that everything is working as intended. The photo isn’t particularly pretty, as it’s only a black-and-white snapshot, but it still demonstrates how incredibly sensitive the imaging tools are. I mean, just look at this. 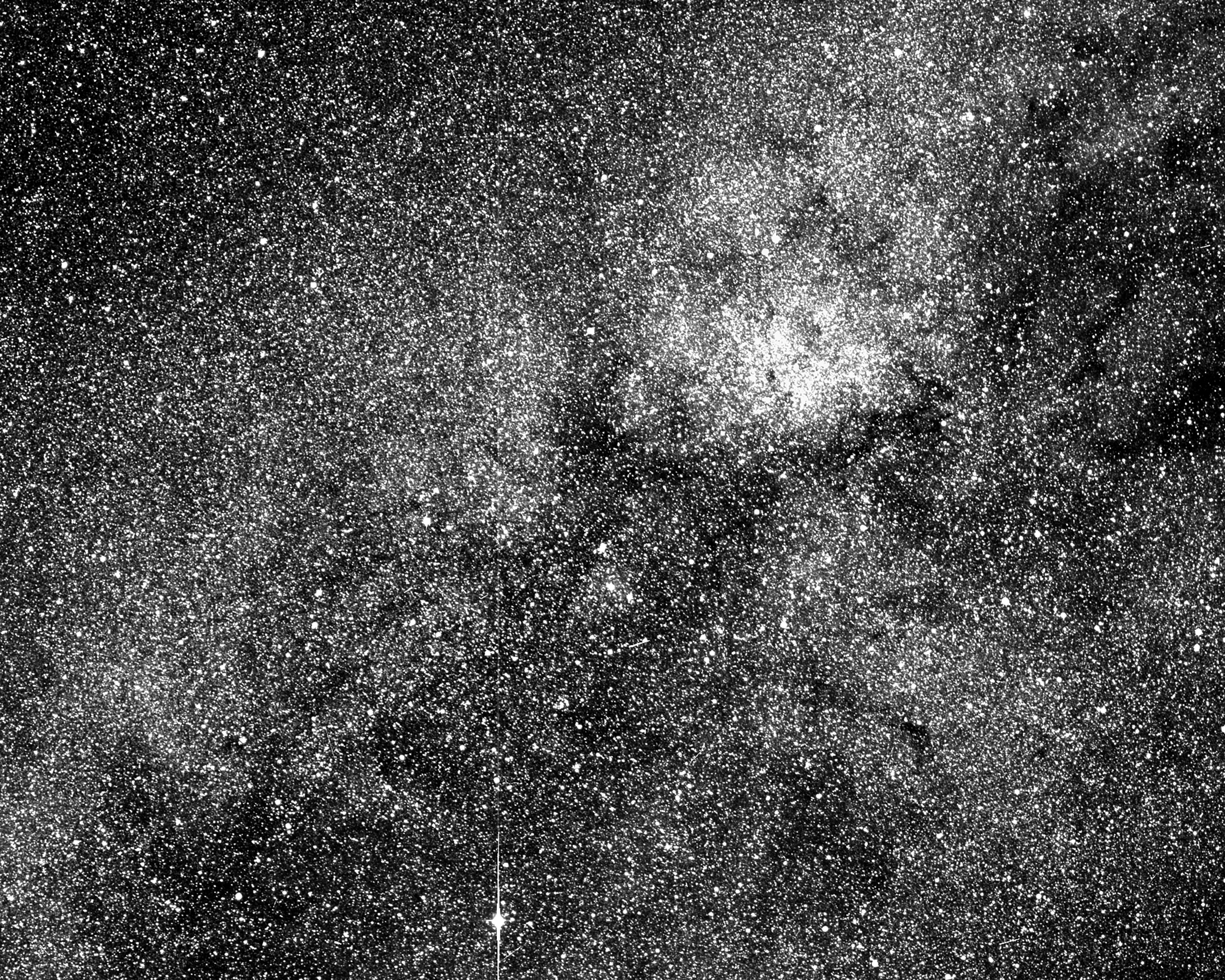 “The image, centered on the southern constellation Centaurus, reveals more than 200,000 stars,” NASA explains in a post. “The edge of the Coalsack Nebula is in the right upper corner and the bright star Beta Centauri is visible at the lower left edge. TESS is expected to cover more than 400 times as much sky as shown in this image with its four cameras during its initial two-year search for exoplanets.”

One of the main objects of the TESS program is to identify exoplanets orbiting nearby stars that could support life. Scientists have been hunting for evidence of extraterrestrial life for a long, long time, and so far have come up empty-handed, but when you see this many stars — and consider the countless worlds likely orbiting them — it’s difficult to imagine that Earth is the only world with something going on.

Of course, finding potentially habitable planets and actually proving that life exists there are two very different things. It’ll be interesting to see how NASA uses its new tools to pin-point the places in our galactic neighborhood with the best chance of supporting life, but we may have to wait a while before researchers can definitively say that they’ve found something.

The science phase of TESS will begin soon, and NASA has teased that a “first light” image (whatever that is) is scheduled to be released sometime in June. That will be the first science-quality photo released to the world, and will surely be a sign of things to come.