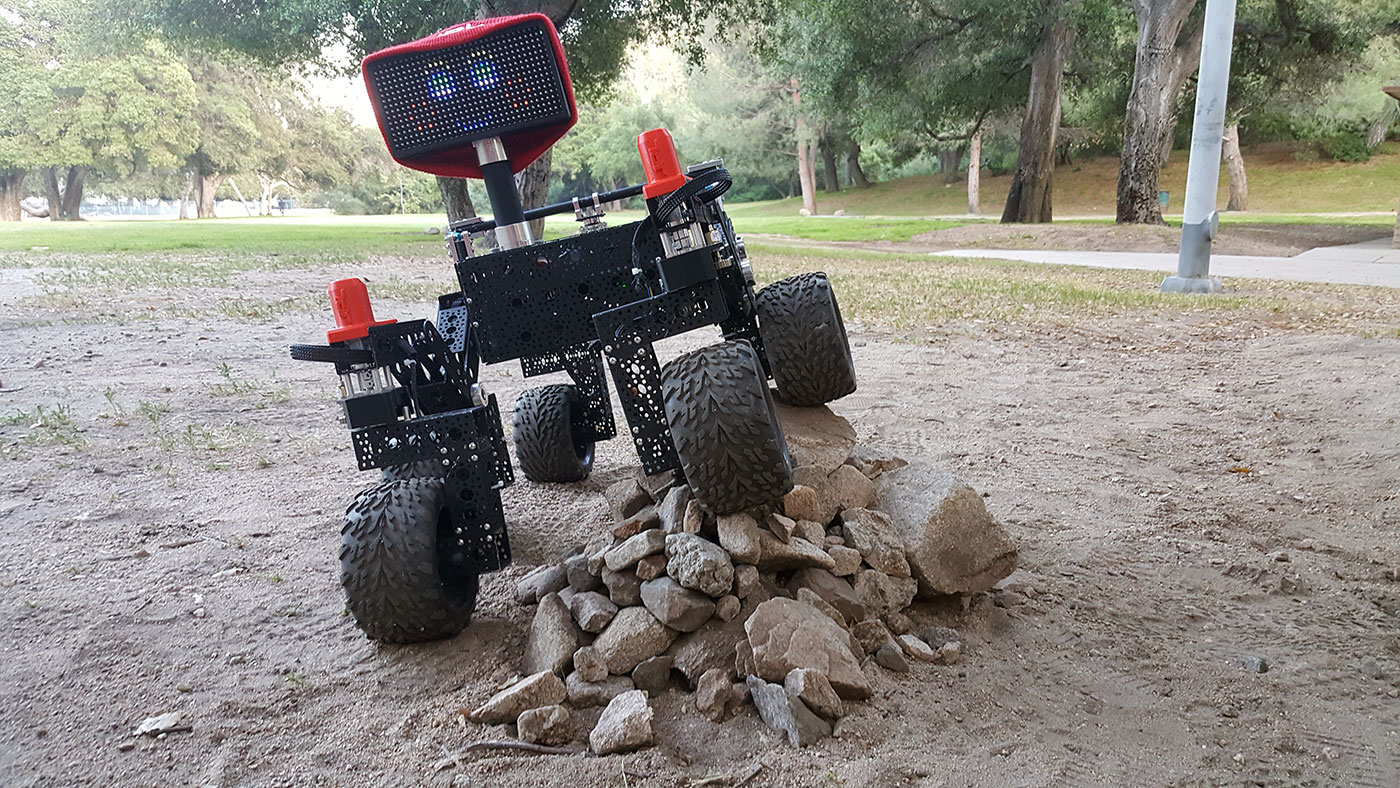 NASA’s Jet Propulsion Laboratory does a lot of work with rovers. The group works tirelessly to keep tabs on all kinds of NASA hardware, including the rovers currently scooting around Mars. Now, in an awesome twist, JPL wants everyone to make their own rovers, and they’re giving you all the instructions and advice to make it happen.

JPL engineers and scientists have come up with a hobbyist-level robot rover that just about anyone can build. It’s the ultimate do-it-yourself project, and it’s not cheap to source the parts, but the end result looks like it’s totally worth it.

“With the successful past and current rovers, NASA’s Jet Propulsion Laboratory in Pasadena, California built a mini-rover (“ROV-E”) to engage the public,” the Jet Propulsion Laboratory writes in a new blog post. “This rover is brought into classrooms, museums and school events to demonstrate rover mobility principles first-hand.In response to this enthusiasm, JPL engineers have designed a rover model that could be assembled by the next generation of engineers from commercial, off-the-shelf (COTS) parts for as little as $2,500.”

Okay, so, $2,500 is a pretty big chunk of change, but it’s also not really that much money, especially when you consider that the end result is your own personal rover designed by NASA.

The ROV-E rover is a pretty capable machine that can tackle all kinds of terrain, and that makes a lot of sense since it’s really just a miniaturized version of NASA’s own Curiosity rover. Everything from the suspension to the rover’s twin camera setup are inspired by the larger (and much more expensive) version that is currently sitting on another planet.

As you might expect, actually building the rover is going to prove a challenge for most people, and the instructions are pretty technical. Still, it’s well within the reach of most DIYers, as long as you have the cash to get the parts. NASA also notes that there are several different ways you can to make the rover your own, and the directions don’t have to be followed 100% perfectly, so you might be able to cut a few small corners and save yourself some cash as a result.