By Joshua Hawkins
Updated 2 days ago 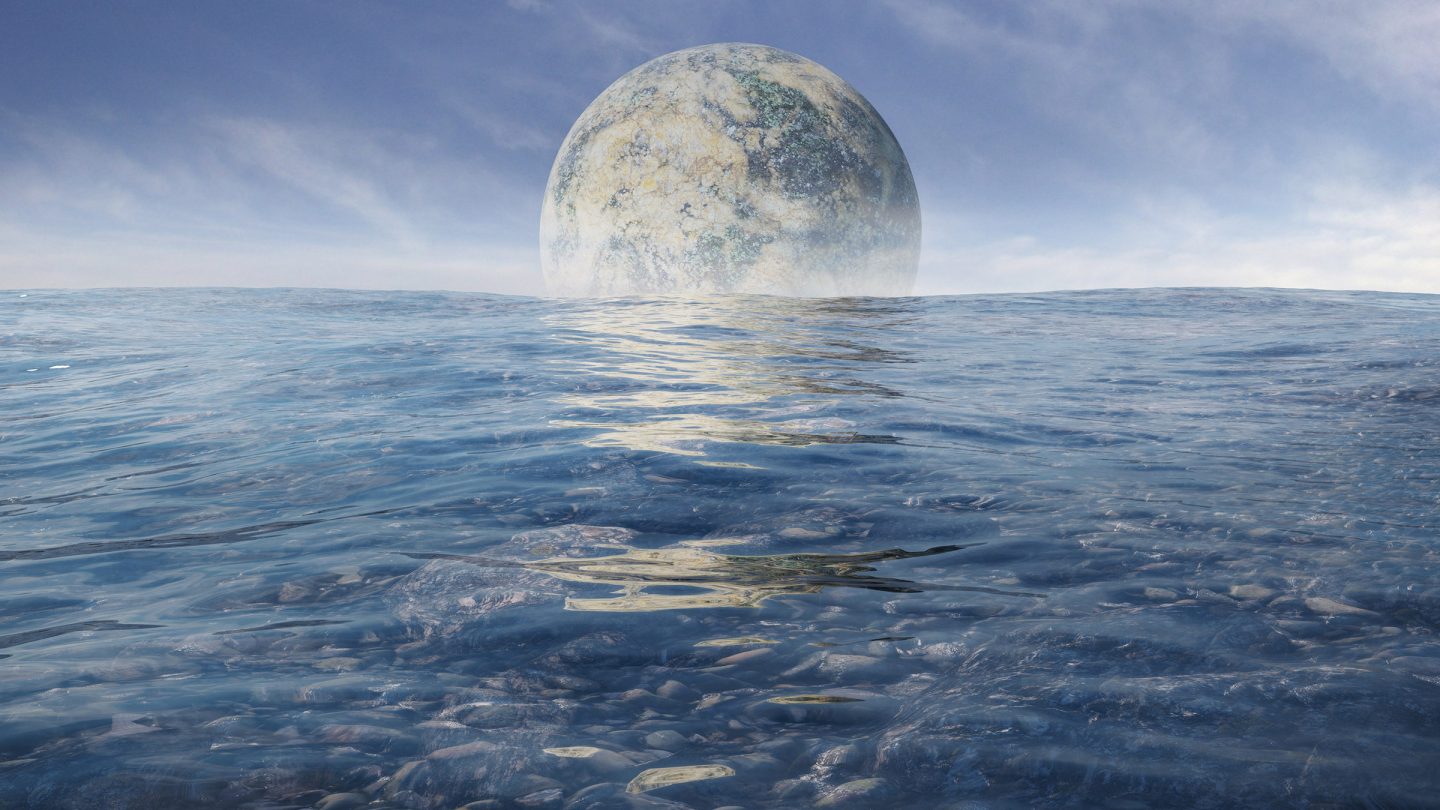 The James Webb space telescope has only been active for six months, but NASA is already planning a successor to the multi-billion-dollar observatory. The Habitable Worlds Observatory won’t be the first telescope that NASA launches after Webb, as the Nancy Grace Roman Observatory is already set for a 2027 launch. Still, it will continue NASA’s mission to find life on alien planets.

The Habitable Worlds Observatory is part of an initiative to reboot NASA’s Great Observatories program, which launched the Hubble space telescope and several others throughout the 1990s and early 2000s. The proposal was part of a report that said an $11 billion, 6-meter telescope that could detect signs of life on 25 nearby planets should kickstart the rebooted program.

NASA shared news of the proposal at this year’s American Astronomical Society Meeting, which took place in early January. The telescope is set to include a powerful coronograph, which would protect it from the sun’s light, allowing it to study faint objects that we can’t study otherwise. There is currently no timeline for the building and deployment of the Habitable Worlds Observatory. (via Science.org)

The goal of the new telescope is to send it to a point known as the second Lagrange Point, a point known as L2. This region of space is located a million miles from Earth and is opposite the sun. The Lagrange Points are points in space where the gravity from the Earth and the sun cancel each other out, allowing the Habitable Worlds Observatory to float idly in space.

Plans to send other space missions, like MIT’s space bubbles which could help combat climate change, would also rely on these Lagrange Points because of their more subdued gravity. Full details of what the Habitable Worlds Observatory would include aren’t readily available yet, and the telescope’s design is sure to change as NASA engineers bring everything together.

But, it is intriguing to see NASA already looking forward to its next big successor to the James Webb, especially as the newer telescope continues to deliver shocking revelations about the space beyond our planet’s atmosphere, including details about the early universe.