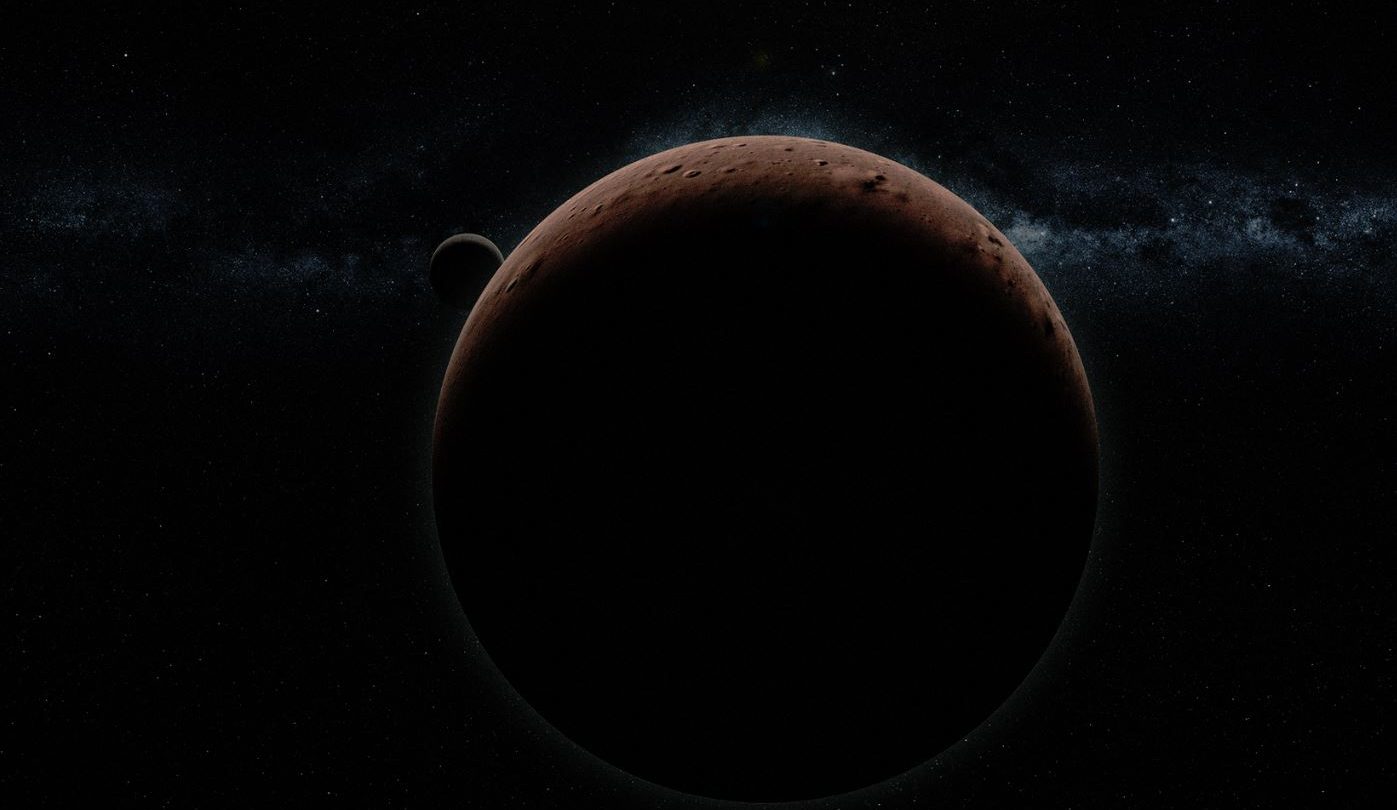 Being allowed to officially name a planetary body is a privilege that few are ever granted. Typically, new planets, moons, and other large objects found in space are named by the person or group that discovered them, but many of them are never formally named at all, sitting with their scientifically-designated label for years.

The minor planet 2007 OR10 is one such world and, although it was originally discovered in July 2007, it never received an official name. Now its discoverers want suggestions on what its name should be, and you can help.

Researchers Meg Schwamb, Mike Brown, and David Rabinowitz were the ones that first detected 2007 OR10 hanging out on the edges of our solar system in a region called the Kuiper Belt. The belt is packed with loose debris as well as larger sub-planet-sized worlds, but 2007 OR10 is the largest such object that doesn’t yet have an official name.

Submitting a planet name is a somewhat complicated endeavor, even for the folks who found it. Certain criteria have to be met before the International Astronomical Union will accept a name, so the scientists have come up with a trio of potential names that fit the bill: Gonggong, Holle, and Vili.

The three names are nods to ancient gods of various origins, and you can read more about each name on the official naming page. After going over the specifics of the minor planet and learning about what each name means you can cast your own vote for which moniker you think fits best.

The poll will remain open for around a month, so you’ll need to cast your vote by midnight on May 10th if you want it to count. Whatever name wins will be submitted to the IAU as a formal suggestion for the name of 2007 OR10 by its discoverers, and has a very good chance it will become the official name of the new world.