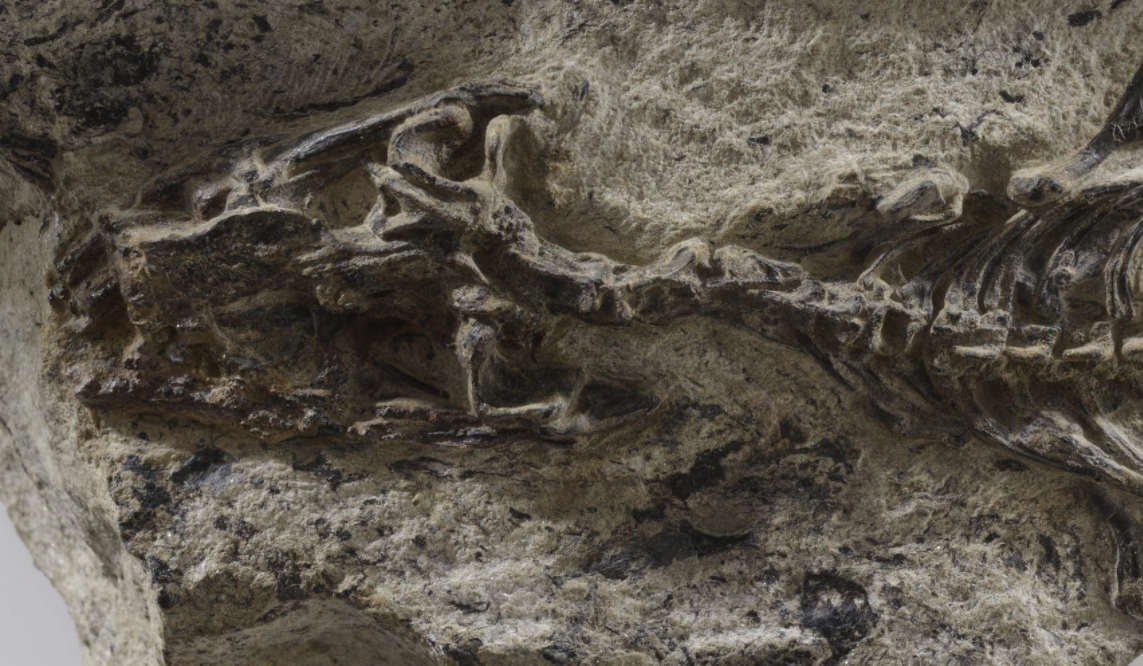 Sometimes it’s hard to imagine what the Earth was like when massive beasts like the Tyrannosaurus rex freely roamed the land, but it can be even harder to go all the way to a time before dinosaurs were so fantastically dominant. There was planet Earth, ripe for habitation, with animal life still figuring out what evolutionary path it wanted to take. Now, researchers studying fossils from the Italian Alps have uncovered a true relic from that time, a tiny creature that is now the oldest known lizard to ever walk on this big blue marble.

This ‘Mother of All Lizards,” as it is being called, was a Megachirella. It was only about the size of a chameleon, but it was the precursor to the planet-spanning group of reptiles called squamates, which includes modern lizards and snakes.

The new discovery, which was detailed in a research paper published in Nature, was actually made using a 240-year-old fossil that had been discovered decades earlier. The tiny lizard was originally classified by scientists as an offshoot of the lizard family tree, but new scanning technology allowed the scientists to examine the fossil in an entirely new way.

After performing a CT scan on the fossil and the rock it was embedded in, the researchers discovered tiny features of the bone structure that were obscured by the fossil’s rocky shell. In particular, a small bone in the lower jaw of the Megachirella revealed that it was part of the squamate lineage, and a very old one at that.

“I spent nearly 400 days visiting over 50 museums and university collections across 17 countries to collect data on fossil and living species of reptiles to understand the early evolution of reptiles and lizards,” Tiago Simoes of the University of Alberta, and co-author of the study, explained. “I used this dataset to conduct the phylogenetic analysis presented in this study.”

The discovery offers a more detailed explanation for the origins of modern day lizards and snakes than has ever been possible before, and proves that such animals were already on the scene when the earliest dinosaurs were roaming the land.