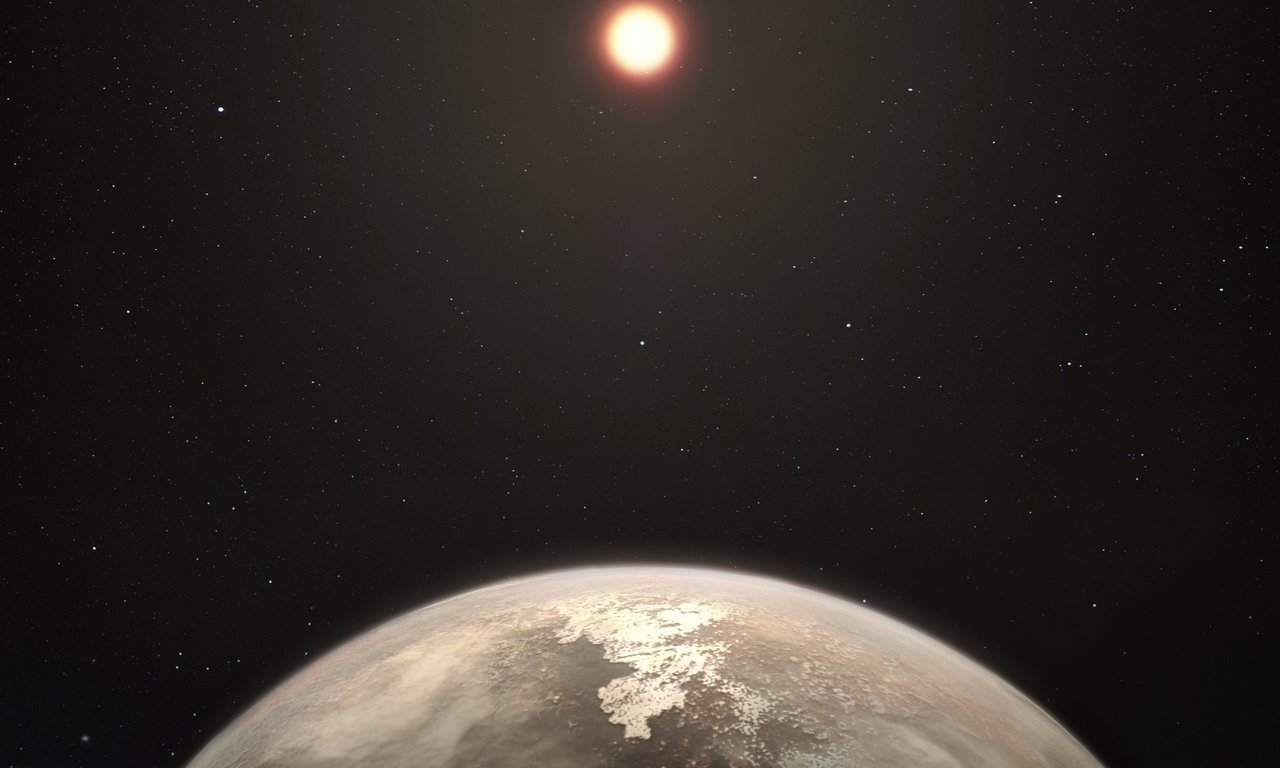 You’ve really got to hand it to space scientists. They regularly deliver mind-blowing news that tells us more and more about the universe we live in, and they manage to do it all while keeping a pretty good sense of humor.

Take the recent discovery of a new, super-distant Solar System object called 2018 VG18, for example. In a new announcement by the International Astronomical Union’s Minor Planet Center, the existence of the object was revealed, along with its very tongue-in-cheek nickname: “Farout.”

Farout is, well, far out toward the very edge of the Solar System. It’s considered the most distant body ever spotted orbiting the Sun, and it’s actually kind of difficult to put its incredible orbit into perspective.

One way of measuring its distance is in astronomical units, or AU. The distance between the Sun and Earth is 1 AU. Pluto, which is way, way out there, is roughly 34 AU from our star. Farout is a whopping 120 AU from the Sun.

At such an incredible distance, Farout’s orbit is still largely shrouded in mystery. Because it’s so far away from the Sun it moves quite slowly relative to the Earth.

“2018 VG18 is much more distant and slower moving than any other observed Solar System object, so it will take a few years to fully determine its orbit,” Scott S. Sheppard of the Carnegie Institution for Science said in a statement. “But it was found in a similar location on the sky to the other known extreme Solar System objects, suggesting it might have the same type of orbit that most of them do. The orbital similarities shown by many of the known small, distant Solar System bodies was the catalyst for our original assertion that there is a distant, massive planet at several hundred AU shepherding these smaller objects.”

Investigations like this one are valuable for astronomers because it can help shed some light on what Solar System objects might be lurking undetected. The still-mythical Planet 9 (or “Planet X”) may very well exist far past Pluto in an area where scientists can’t easily spot it. As new, more advanced technologies emerge we’ll continue to learn more about what’s really out there.