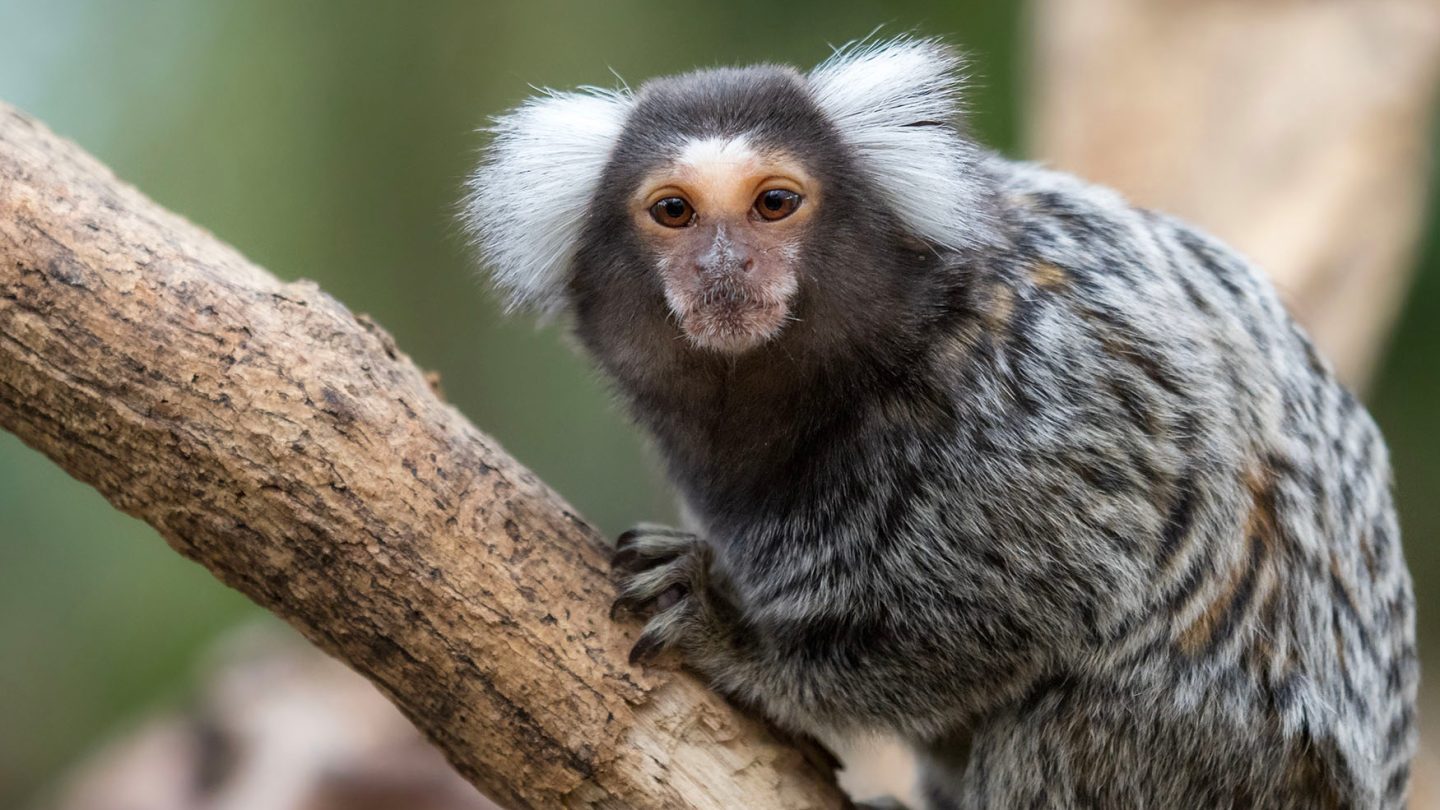 Of all the creatures in the animal kingdom, humans are definitely the best at gossip and drama. It’s almost like we were built specifically for the purpose of talking behind each other’s backs, so it comes as no surprise that we’ve invented countless methods for listening in on conversations that don’t actually include us.

As a new study published in Science Advances reveals, our primate cousins apparently have some very similar habits, and marmoset monkeys in particular are skilled at listening in to their peers. In fact, they’re so good at spying on one another that they’ve developed the ability to use the information they gain from eavesdropping to plan how to interact with other monkeys in the future.

In the study, the researchers explain how they used thermal imaging to spy on the spying monkeys. By doing so, they were able to measure the emotional impact of what the primates were hearing while they were in eavesdropping mode.

“We were able to use this technique to show that the marmosets did not perceive the vocal interactions between conspecifics as the mere sum of the single call elements but rather perceived them holistically, as a conversation,” Rahel Brügger, Ph.D., first author of the study, said in a statement.

When emotions begin flowing, body temperature in certain areas can change dramatically. The team kept a close eye on the noses of the spying monkeys in order to spot changes in facial temperature. When the temperature in the face drops it’s an indication of heightened emotions, the researchers say, and they further studied the reactions by playing recorded vocalizations of “conversations” between primates as well as sounds from animals that were not actively communicating.

The team found that the monkeys responded much differently when hearing communications between two monkeys as opposed to when they heard random calls. This was evidence, the researchers say, that the vocal interactions between the primates are indeed the rough equivalent of a conversation and that the monkeys that are listening in are doing so for social purposes.

“This study adds to the growing evidence that many animals are not only passive observers of third-party interactions but that they also interpret them,” Judith Burkart, co-author of the study, explains. “In addition, our study shows that thermography can help unveil how these social interactions are perceived by nonverbal subjects.”

So the next time you have the urge to listen in on someone else’s conversation, just know that we’re not the only species that does it.