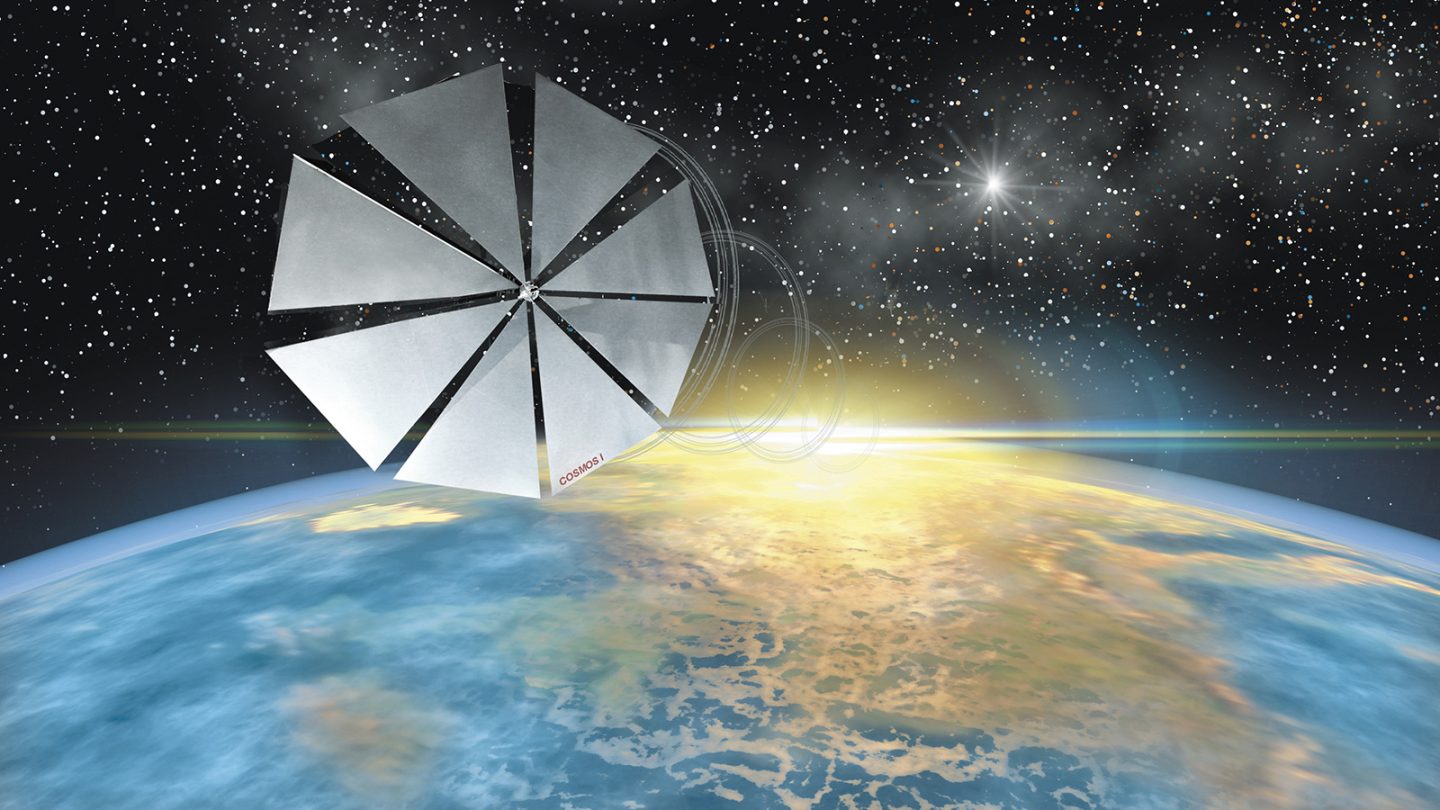 What if we could travel at the speed of light? We’re still a long way off, but tech used in spacecraft could one day let us travel from New York to Los Angeles in just one second.

Light is the fastest thing that exists. It travels at 186,000 miles per second. As such, it can travel from the Earth to the Moon in just over a second. Creating vehicles that reach the speed of light isn’t going to happen anytime soon. There are just too many variables to nail down. However, the tech that we use in spacecraft could let us harness a small percentage of that speed. That could be enough to change how we travel altogether.

Harnessing the speed of light for travel

Traveling at a percentage of something might not sound like much. However, even at just one percent of the speed of light, we’d be able to travel close to seven million miles per hour. That means it would take a little over a second to travel from New York to Los Angeles. That’s roughly 10,000 times faster than traveling on a commercial jet.

Of course, harnessing that power isn’t going to be easy. While scientists are working on things like warp drives the tech we already use in spacecraft could give us a chance to achieve faster speeds.

In 2010, we started using things called solar sails on some spacecraft. The idea behind solar sails is to capture the power of light from the sun and use it similar to how normal sails use wind. There’s a lot of complex math behind the tech, but if we were able to transition it to more commercial transports, we could have a breakthrough in how we travel.

Solar sails are essentially just thin sheets of plastic that attach to the vehicle. They use the sunlight they capture to push them forward, and some scientists believe they could one day propel spacecraft to 10 percent the speed of light.

The problem with traveling as fast as light

We already have the tech, so why aren’t we using it? Well, it’s not quite that simple. Energy is a big factor in moving quickly. Any object that’s moving has energy due to that motion. This is called kinetic energy, and to go faster, you’re going to need a lot of kinetic energy. The problem, though, is it takes a lot of kinetic energy to increase the speed of an object.

Making something go twice as fast requires four times the energy. Increasing the speed of something times three requires nine times the energy, and so on down the line. According to The Conversation, it would take roughly 200 trillion Joules to make a teenager who weighs 110 pounds travel at one percent the speed of light. That’s roughly the same amount of energy that 2 million people living in the United States use every day. If we want to travel at those insane speeds, we’re going to need to find new ways to create kinetic energy. Burning rocket fuel, like that used to send shuttles to space, just isn’t going to cut it.