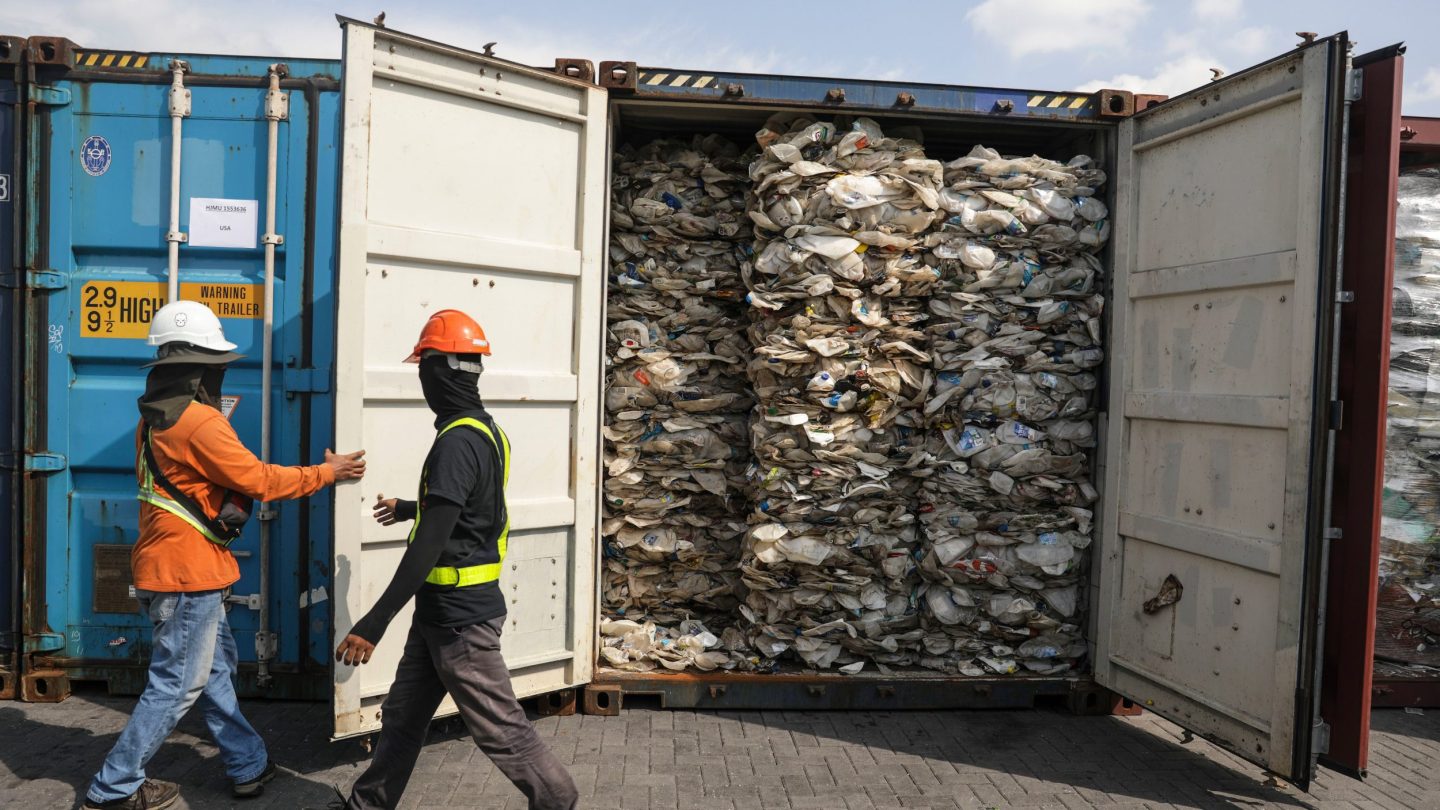 If a package showed up at your doorstep containing nothing more than garbage you’d probably demand to know where it came from and, once you figured that out, would likely want to return the trash to its rightful owner. That’s exactly what the entire country of Malaysia is attempting to do right now, and it says the United States is just one of several countries that illegally sent plastic trash to its shores.

Officials in Malaysia say that they received several hundred tons of mislabeled plastic refuse that is completely non-recyclable. As CNN reports, the shipments apparently contained contaminated plastics as well as e-waste.

According to the report, Malaysia has already sent back several shipments of plastic waste to Spain and intends to do the same with shipments that originated in the United States, United Kingdom, Japan, China, Australia, and several other countries. The country, which does take shipments of some recyclable waste products, claims that these most recent shipments were illegally mislabeled.

This is just the latest development in a garbage saga that is playing out all over the globe, with countries policing what kinds of waste is being imported from elsewhere. Nobody wants to be the world’s garbage dump, but everyone needs to play by the same set of rules and, if Malaysia’s claims are valid, the country has been getting the short end of the stick from many world superpowers.

Malaysian officials aren’t happy about the current state of things, and they’re insisting that countries like the United States stop sending garbage off of its own shores. It’s hard to argue with that, and it’s more than a little gross to consider the possibility that some of the world’s wealthiest nations are literally packing shipping containers with trash and then hoping that a developing country like Malaysia won’t notice what shows up at its doorstep.