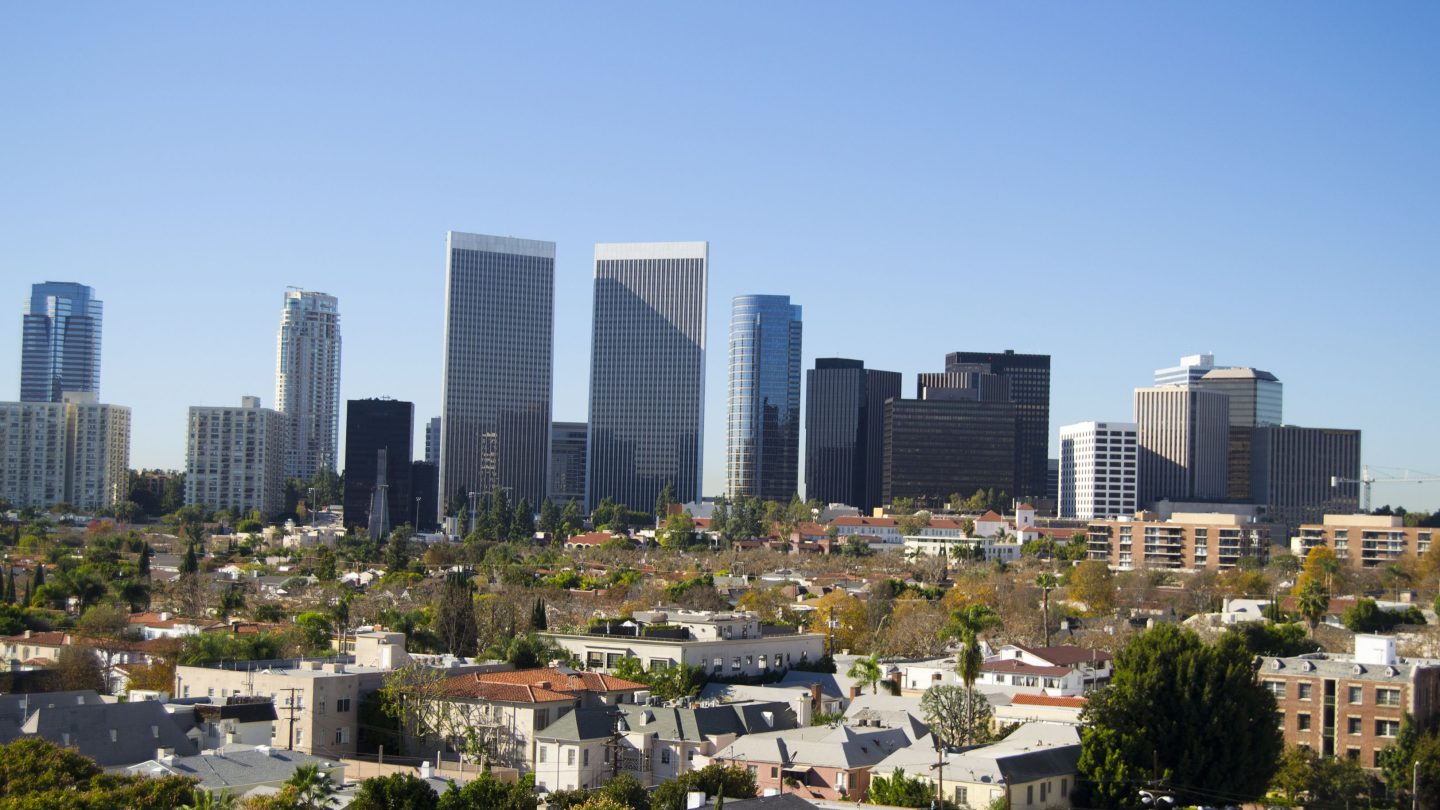 Breathing in toxic fumes every day is bad for you, and when you take those fumes away, you feel better. That’s the gist of a new study published in JAMA, which came to the rather obvious conclusion that kids in Los Angeles exhibited elevated risk of developing asthma because the city used to sit in a massive cloud of car exhaust.

The research, which is actually rather interesting despite seeming a bit obvious, suggests that smog levels in Los Angeles had a direct correlation with the number of cases of childhood asthma. Using data gathered from 1993 through 2014, the paper points to improved air quality levels in a number of communities as being the reason for an overall decrease in the number of asthma cases documented by area doctors.

From the early 1990s through the early 2010s, Los Angeles has seen a significant improvement in air quality. It’s still not great, but the researchers estimate a decrease in harmful pollutants like nitrogen dioxide (from car exhaust) of up to 20 percent depending on the specific area of the city. Remarkably, this is also roughly the same percentage of decrease in the number of new asthma cases in L.A. children being diagnosed by doctors in those specific areas.

It’s worth noting that not all communities in the city experienced the same improvement in air quality. However, using data from three different multi-year time windows, the researchers were able to link the changes in asthma rates with improvements in air quality in the surrounding regions, making it abundantly clear that air pollution levels are a major contributing factor in respiratory health in children.

“There’s been a concerted effort in California over the period of this study to reduce motor vehicle emissions in general and diesel emissions in particular,” John Balmes, professor of environmental health at UC San Francisco, told NPR. “And I think this study shows that it’s paying off.”