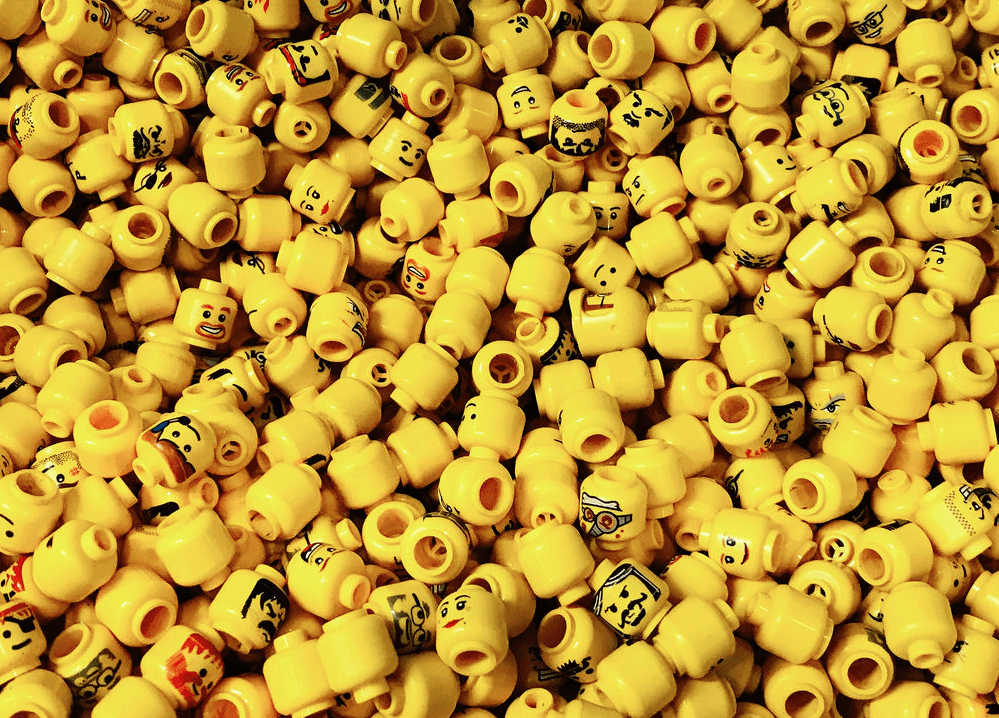 Pediatricians have to deal with all kinds of interesting situations in their daily work with children, and kids eating random objects is of them. Children just love to stick stuff in their mouths and while parents do their best to keep tiny toys away from eager eaters there’s always a chance that something like a Lego finds its way into the stomach of a youngster.

A half dozen pediatricians decided to see what affect, if any, a tiny yellow Lego head would have on their own bodies by volunteering to swallow them. Their findings were reported in the Journal of Paediatrics and Child Health.

The primary goal of the research was to see how long it takes for a tiny toy like a Lego to find its way through the human body. To do this, the pediatricians swallowed the toys and then monitored their bowel movements over the following days until they located the toy.

Since they were eating toys and poking through their own poop the team decided to have a bit of fun with the nomenclature. “Pre‐ingestion bowel habit was standardised by the Stool Hardness and Transit (SHAT) score,” the study read. “Participants ingested a Lego head, and the time taken for the object to be found in the participants stool was recorded. The primary outcome was the Found and Retrieved Time (FART) score.”

The results showed that the time it takes to pass a Lego is actually quite short. The average time to pass the toy was 1.71 days. No complications were noted during the study, suggesting that the tiny plastic toy had little to no affect on the digestive tract of the participants.

Hilariously, one of the male pediatricians never found the toy in his stool. The paper accounts for this by noting that “females may be more accomplished at searching through their stools than males.” The team adds that the claim “could not be statistically validated,” but let’s all assume the Lego head found its way down the drain at one point or another.