By Joshua Hawkins
Updated 3 days ago 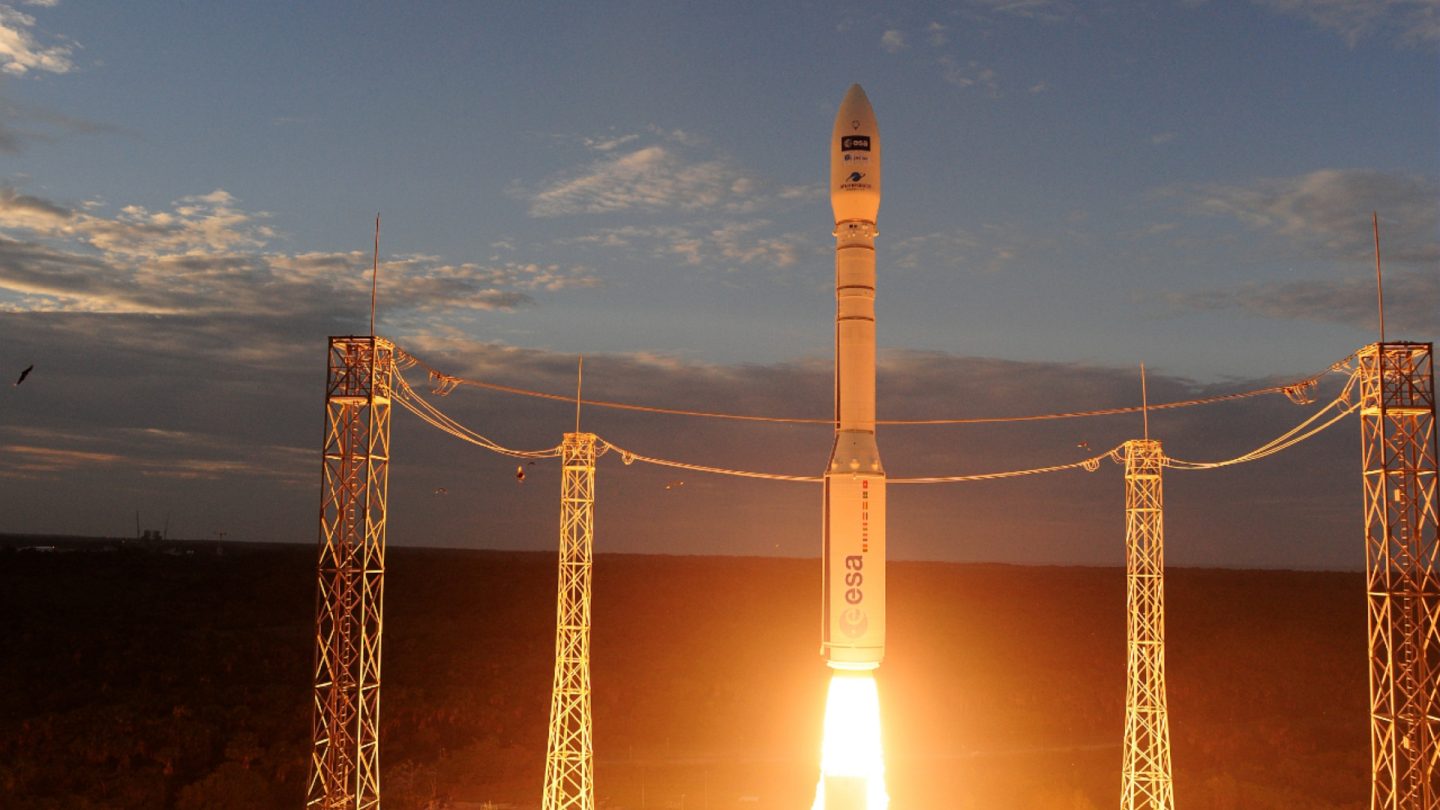 The latest Vega rocket launch ended in disappointment less than three minutes after lifting off from the Kourou spaceport in French Guiana. The rocket was part of the European Space Agency’s ongoing missions to put satellites into space. The satellites aboard the flight would have been Europe’s most powerful optical imagers in space if the mission had succeeded.

The failure to launch is bad news for the ESA and its partners, as the Vega rocket has failed three out of its past eight launches. This particular launch appears to have failed during the rocket’s second stage, known as Zefire 40. It’s also worth noting that this latest Vega rocket launch was the first of a new variant of the Vega rocket known as Vega C.

Most of the rocket’s four stages utilized solid fuel for energy, with the first completed without issue. However, an anomaly in the second stage led to an immediate drop in pressure in the combustion chamber, BBC reports. According to officials with Arianespace, the company that runs the spaceport, though, all of the data from the launch had been secured.

From here, it’s up to the ESA and its partners to dig deeper into the issues that affected the rocket. They’ll need to sort out how to keep those issues from happening again, and possibly even repurpose other satellites or spacecraft to take the place of those onboard this particular Vega rocket launch.

With the next generation of Vega rockets still not ready for official use, it’s unclear exactly how long the ESA will see its missions put on hold. What we do know is that the ESA is working with other agencies to try to sort out some additional launches so that it doesn’t fall too far behind.

The ESA is already working with SpaceX to launch its Euclid telescope and its Hera asteroid missions in 2023 and 2024, so it won’t need to rely on Vega rocket launches for those particular cases.

Don’t Miss: Watch live as Rocket Lab launches its first rocket from the US