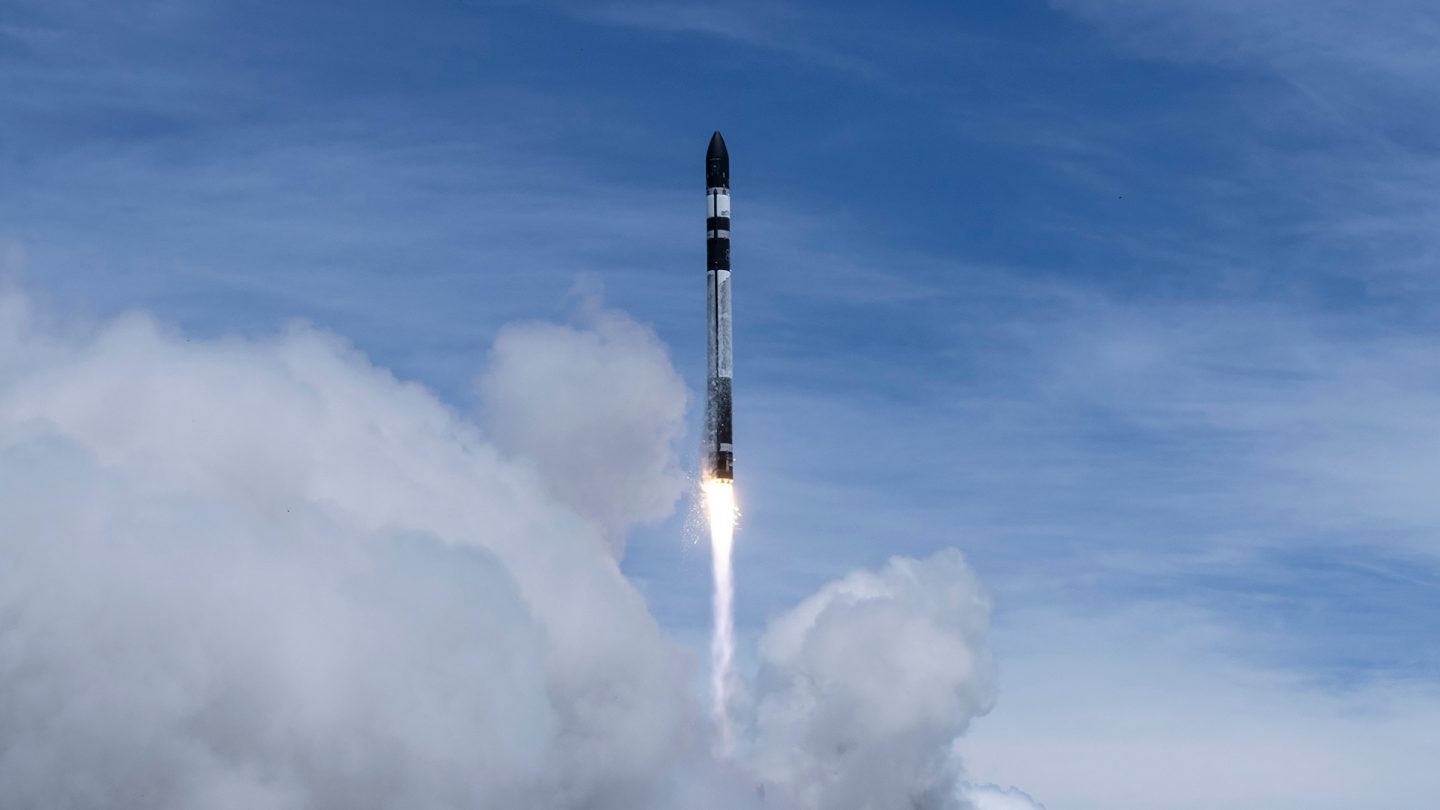 Rocket Lab, the company famously known for catching but then uncatching their rocket booster with a helicopter, will launch its first rocket from U.S. soil this afternoon. The Electron booster will liftoff during a two-hour window, at which point it will carry HawkEye 360 Cluster 6 Satellites into orbit. The cluster was initially set to launch in December but will now shoot for January 24, 2023.

While this will be Rocket Lab’s first U.S. launch, it isn’t the company’s first launch by any measure. Rocket Lab has quite the history of sending its Electron booster up into space, even going so far as to test the reusability of the booster. It’s still a long way from finalizing that, with the last attempts to catch the rocket via helicopter failing to grab the booster before it plummeted into the ocean.

This time around, Rocket Lab says it won’t try to catch the Electron booster. Instead, it will fall into the icy waters of the Atlantic Ocean after reentry. Rocket Lab’s first U.S. launch is set to take place within a two-hour window on January 24, 2023. The launch window will open at 6 p.m. and close at 8 p.m. EST (2300 to 0100 GMT).

Viewers looking forward to the launch will be able to watch it live from various areas around the launch port, which is located at NASA’s Wallops Flight Facility in Virginia. The mission is titled “Virginia is for Launch Lovers.” If you’re near Wallops, you can use a handy infographic shared by the NASA Wallops Twitter account to see when and how to see Rocket Lab’s first U.S. launch for yourself.

Rocket Lab will stream the launch on its website for those watching from home, allowing you a front-row seat to the event without leaving the comfort of your office. The first Rocket Lab launch in the U.S. will carry more Hawkeye 360 cluster 6 satellites into space, as I noted above. The company will launch 12 more satellites into orbit across three more flights set for 2023 and 2024.

While Rocket Lab’s first U.S. launch isn’t ushering in a new era of space exploration as the launch of Artemis I did, it doesn’t make this rocket’s liftoff any less impressive or exciting for space fans. So, tune in and see the action for yourself this afternoon.