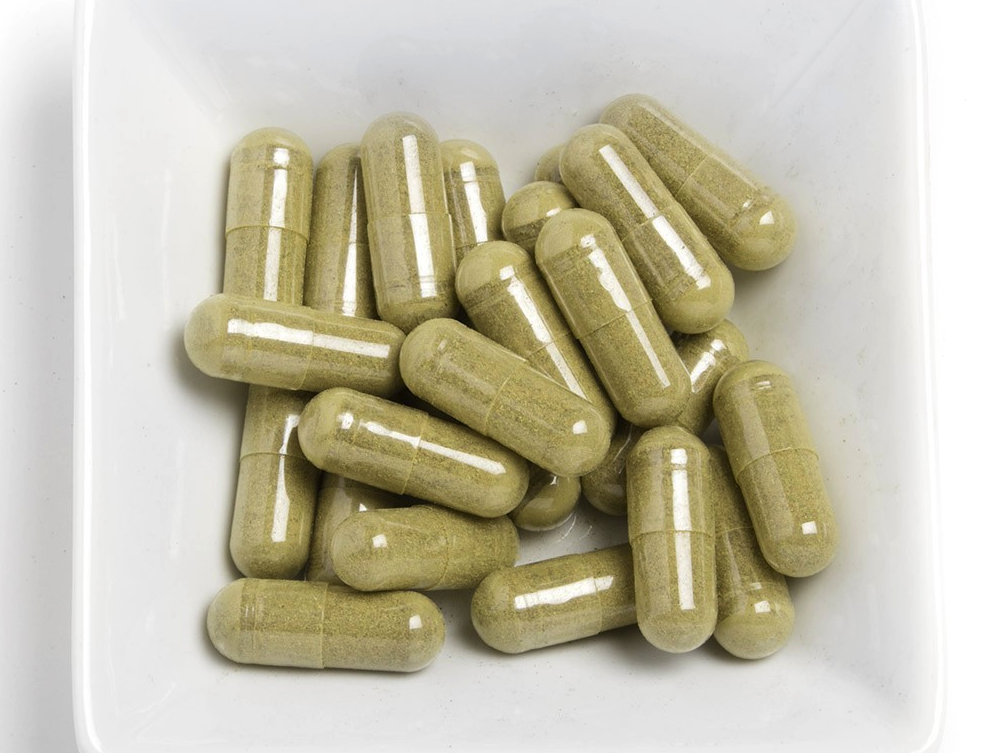 Who says crime doesn’t pay? For 36-year-old Matthew Dailey of Royal Oak, Michigan, crime most certainly did pay, and for quite a while. That ended this week when he was forced to forfeit $1,000,000 of the proceeds he had collected from selling kratom across the United States.

Dailey, who reportedly deceived the FDA and other authorities long enough to import several tons of the illegal plant-based substance to his Michigan home where he repackaged and sold it as a cure for everything from chronic pain to Lyme disease. His products, which were sold online to buyers across the country, made him a millionaire in short order.

In a press release from the U.S. Department of Justice, Dailey’s scheme seems to have been fairly easy to execute. The report states that Dailey was able to trick the FDA by intentionally mislabeling his massive shipments of kratom as things like “incense” and “paint pigment,” neither of which wouldn’t raise the eyebrow of authorities.

As part of his plea agreement, Dailey further admitted that he repackaged and labeled the illegally imported kratom in his residence, which he did not register as a facility that manufactured, prepared, and processed drugs, as required under the FDCA. Dailey then sold and shipped kratom products to consumers throughout the United States for use as a drug without providing any directions for use, such as indications, dosage instructions, methods of administration, or contraindications.

Kratom is illegal in a handful of states but it’s not regulated in most areas of the U.S., and while debate over a nationwide ban continues to rage on, it’s still entirely illegal to sell the substance as a treatment for medical conditions without any FDA clearance. Dailey’s intentional deception of the FDA and drug regulators is what ultimately doomed him, despite the substance itself being legal for many of his customers to possess.