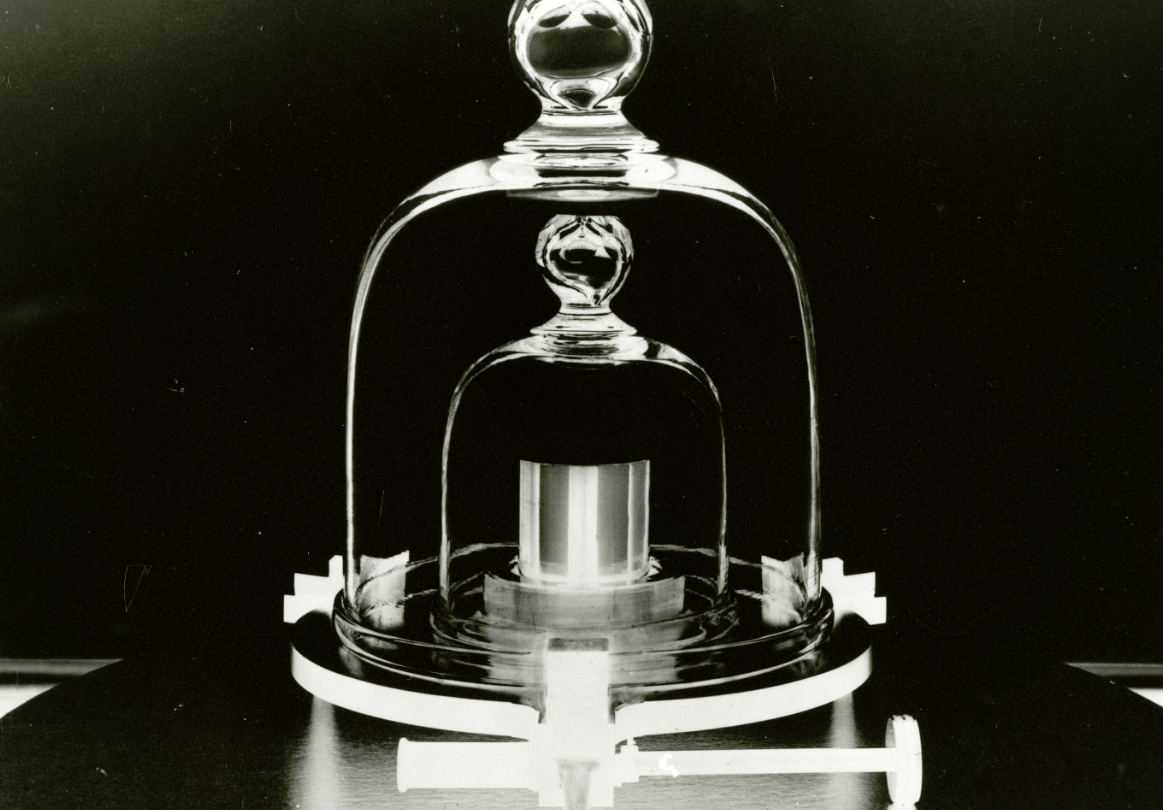 You may have never heard of the solid metal cylinder known as Le Grand K, but it’s most definitely impacted your life in countless ways. Le Grand K is kept in Paris, where it’s been for over 120 years, and its purpose is to simply exist.

You see, Le Grand K is the most perfect kilogram on the planet. For weight measurements to mean anything, every scale has to be calibrated on the exact same standard, and that’s where this particular piece of platinum-iridium alloy comes in. Now, after serving in its post for well over a century, Le Grand K is being retired.

As CNN reports, the relic has done its job for a while, but the nature of matter itself ultimately doomed it to eventual expiration. Over time, the piece of metal sheds atoms. A single atom, or even a hundred, would be virtually unnoticeable, but after 120+ years, it’s lost enough atoms that it’s not nearly as perfect as it once was.

This coming Friday, the international officials whose job it is to maintain accurate weight measurements around the globe will vote on the decision to remove Le Grand K from its post and replace it with something even more reliable: the Planck constant. The Planck constant is a natural constant that can be measured with a special instrument and, because it’s part of the fabric of our reality, it never changes.

For you and I and just about everyone else, we won’t really notice any difference. Our everyday lives will be essentially unchanged by the shifting of the weight measurement standard, but the change will be a big deal for organizations and industries that rely on hyper-accurate weight readings.