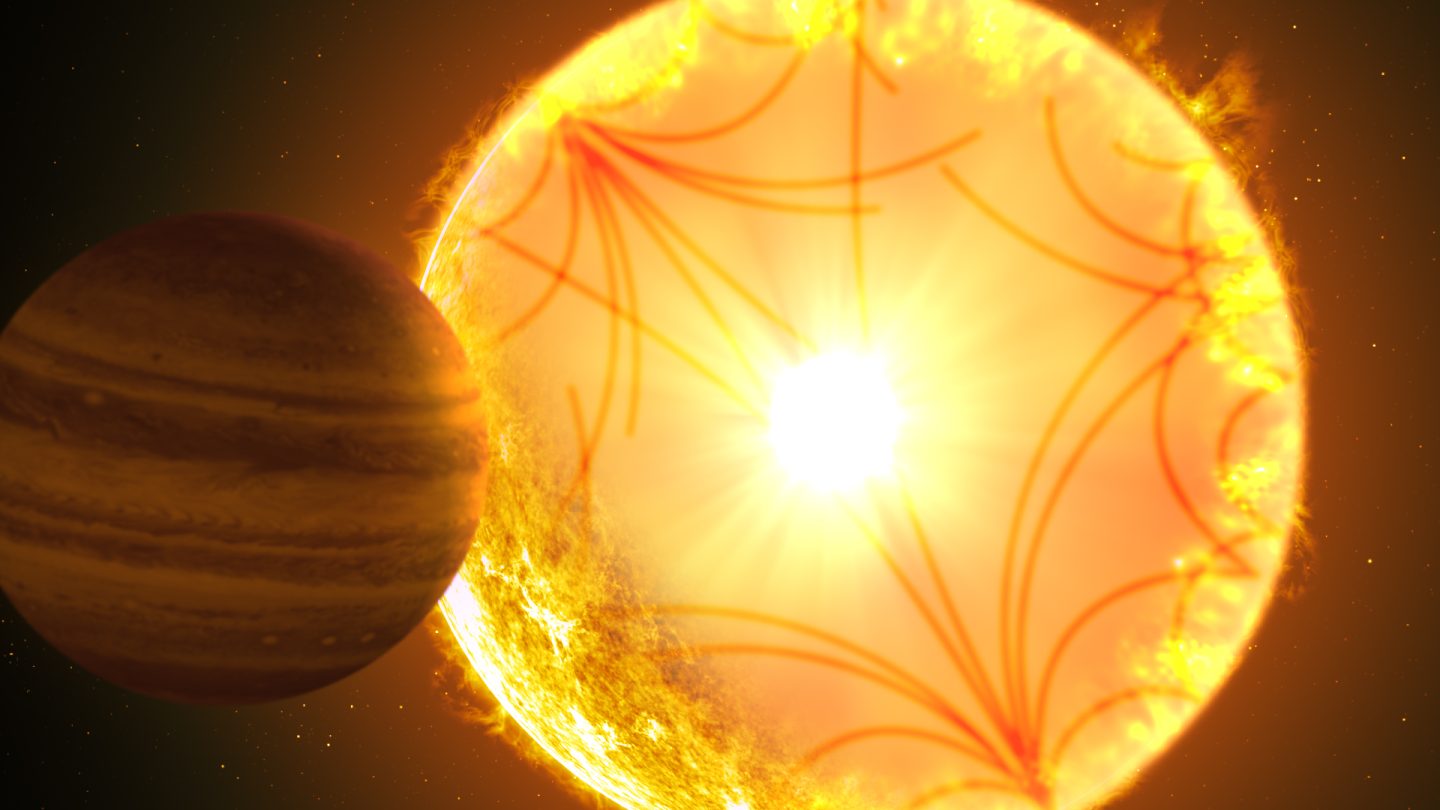 When it comes to searching for objects outside of our own solar system, sometimes things aren’t always as they first appear. NASA’s Kepler space telescope spent its almost-decade in space searching for distant worlds never before seen by mankind. It found plenty, but some discoveries were easier to verify than others, and the very first exoplanet ever detected by Kepler has only just been confirmed.

When scientists first notice evidence of an exoplanet in data from Kepler or any other telescope, that data has to be studied closely to see if it is indeed what it appears to be. Anomalies in the data can result in false positives, and confirmation can take a long, long time.

In a new blog post, NASA reveals the final confirmation of the planet now known as Kepler-1658b, and it turned out to be even more interesting than scientists had initially thought.

While it was in service, Kepler detected exoplanets by spotting the slight dimming in their host star that would occur whenever the planet (or planets) passed between the star and the Earth. That movement is called a transit, and it’s one of the easiest ways for scientists to detect an exoplanet without actually seeing the planet itself.

By estimating the size of the star and then calculating how much the star dimmed when the planet passed in front, researchers can estimate the size of the planet itself, and Kepler-1658b is now believed to be much, much larger than initially thought.

“Our new analysis, which uses stellar sound waves observed in the Kepler data to characterize the star, demonstrated that the star is in fact three times larger than previously thought,” Ashley Chontos of the University of Hawaii said in a statement. “This in turn means that the planet is three times larger, revealing that Kepler-1658b is actually a hot Jupiter.”

Hot Jupiter planets are massive balls of gas that are much closer to their star than our own Jupiter is to the Sun. as such, they’re thought to be incredibly hostile to life as we know it. You wouldn’t want to visit Kepler-1658b, but it’s nice to know it’s there.