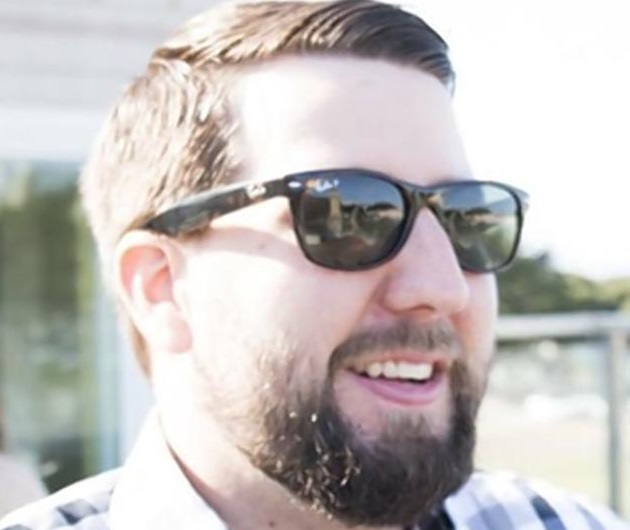 One of the reasons I’ve always liked Mark Cuban is that he enjoys being rich and has fun with his money. While this may sound strange, I find this sort of attitude to be much more attractive than the alternative: Namely, the kind of whiny rich person who publicly complains about having to look at homeless people.

If you think such cartoonishly entitled rich people don’t exist, then you haven’t read the recent blog post by Commando.io founder Justin Keller in which he literally whines about having to look at homeless people on the streets of San Francisco.

FROM EARLIER: SolarCity will use Tesla’s Powerpack to deliver solar power even when it’s dark

Keller this week penned an “open letter” to San Francisco mayor Ed Lee and police chief Greg Suhr in which he decried all the “homeless and riff-raff” who live in the city and are wrecking his ability to have a good time.

“The wealthy working people have earned their right to live in the city,” he huffed after describing three incidents in which homeless people ruined his weekend. “They went out, got an education, work hard, and earned it. I shouldn’t have to worry about being accosted. I shouldn’t have to see the pain, struggle, and despair of homeless people to and from my way to work every day. I want my parents when they come visit to have a great experience, and enjoy this special place.”

It’s worth noting that a lot of homeless people face problems with mental illness, drug addiction or some combination of the two. If Keller and his fellow “wealthy working people” don’t want to see them on the street, then they could spend some of their money funding mental health and addiction treatment centers that would help get some people back on their feet. Or they could support expanding affordable housing initiatives to make sure people don’t get entirely left behind due to rising rental prices.

Predictably, Keller has been getting raked over the coals all over the Internet. This Medium post from San Francisco resident Edna Miroslava Raia rips into Keller for being a newcomer to the city who doesn’t understand how the tech sector has helped to dramatically raise rents in the Bay Area and has priced a lot of people out of housing.

Let’s be honest, though: If your first reaction to seeing homeless people is to complain about how their misery is affecting you, then it really doesn’t take much to rebut your arguments because you’ve already shown yourself to be a jerk.