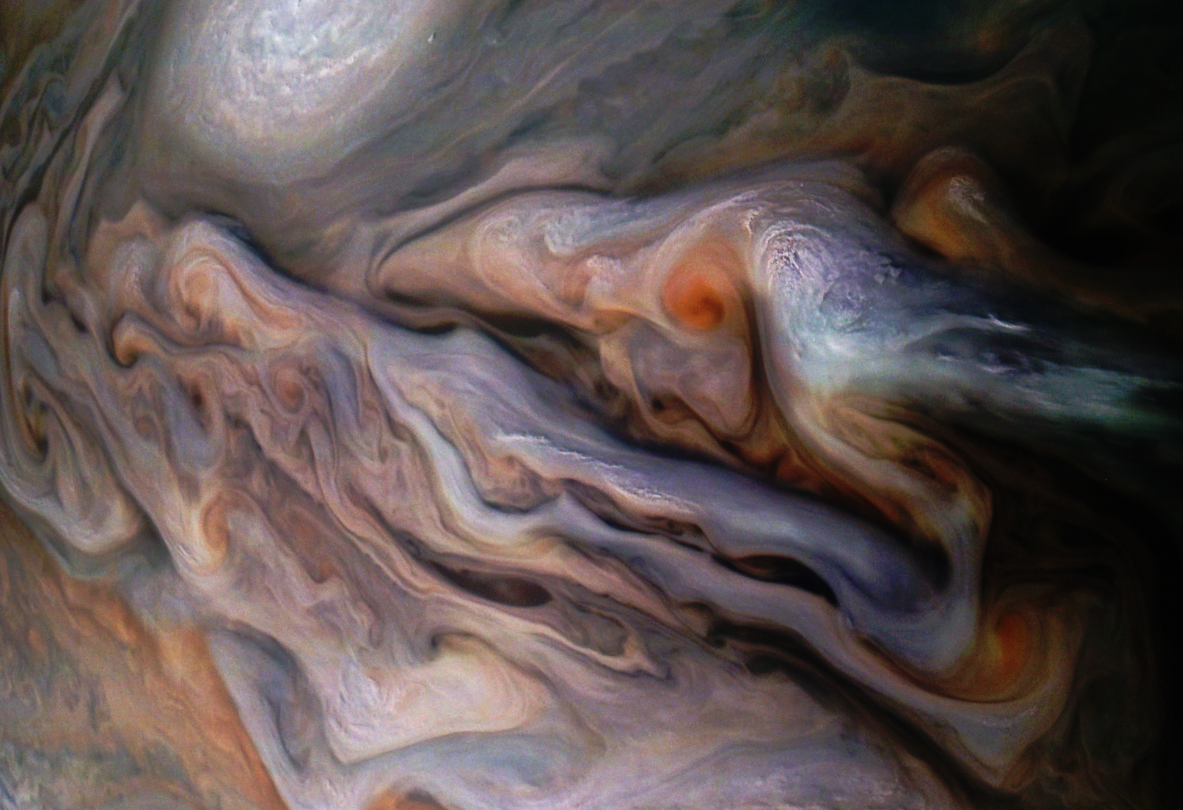 Jupiter, the mighty “king” of the planets in our solar system, is regularly visible for those who know where and when to look for it, but next week will be a particularly special time for anyone who wants to catch a glimpse of the gas giant. The planet and even its moons will be visible without a telescope, and Jupiter will be close to Earth than at any other time for the rest of the year.

In a “skywatching tips” post for the month of June, NASA says Jupiter is “at its biggest and brightest this month, rising at dust and remaining visible all night.”

Jupiter should come closest to Earth near the middle of the month and, while it will still be very, very far way, we should be able to spot Jupiter and some of its larger moons with nothing more than a pair of binoculars as it enters its period of opposition on June 10th.

“The solar system’s largest planet is a brilliant jewel to the naked eye, but looks fantastic through binoculars or a small telescope, which will allow you to spot the four largest moons, and maybe even glimpse a hint of the banded clouds that encircle the planet,” NASA explains.

NASA says that while Jupiter will only be at its closest point for one night, the entire month of June should be prime for Jupiter-gazing: “Jupiter reaches opposition on June 10. This is the yearly occurrence when Jupiter, Earth and the Sun are arranged in a straight line, with Earth in the middle. It’s the best time of the year to see Jupiter, as the planet is visible in the sky all night, and it’s around the time when Jupiter is closest to Earth.”

A pair of decent binoculars should give you a great look at the gas giant, but if you happen to have a hobby telescope handy you’ll get an even better look at the massive world. For tips on where to look for Jupiter based on your specific location, consult EarthSky’s handy chart.