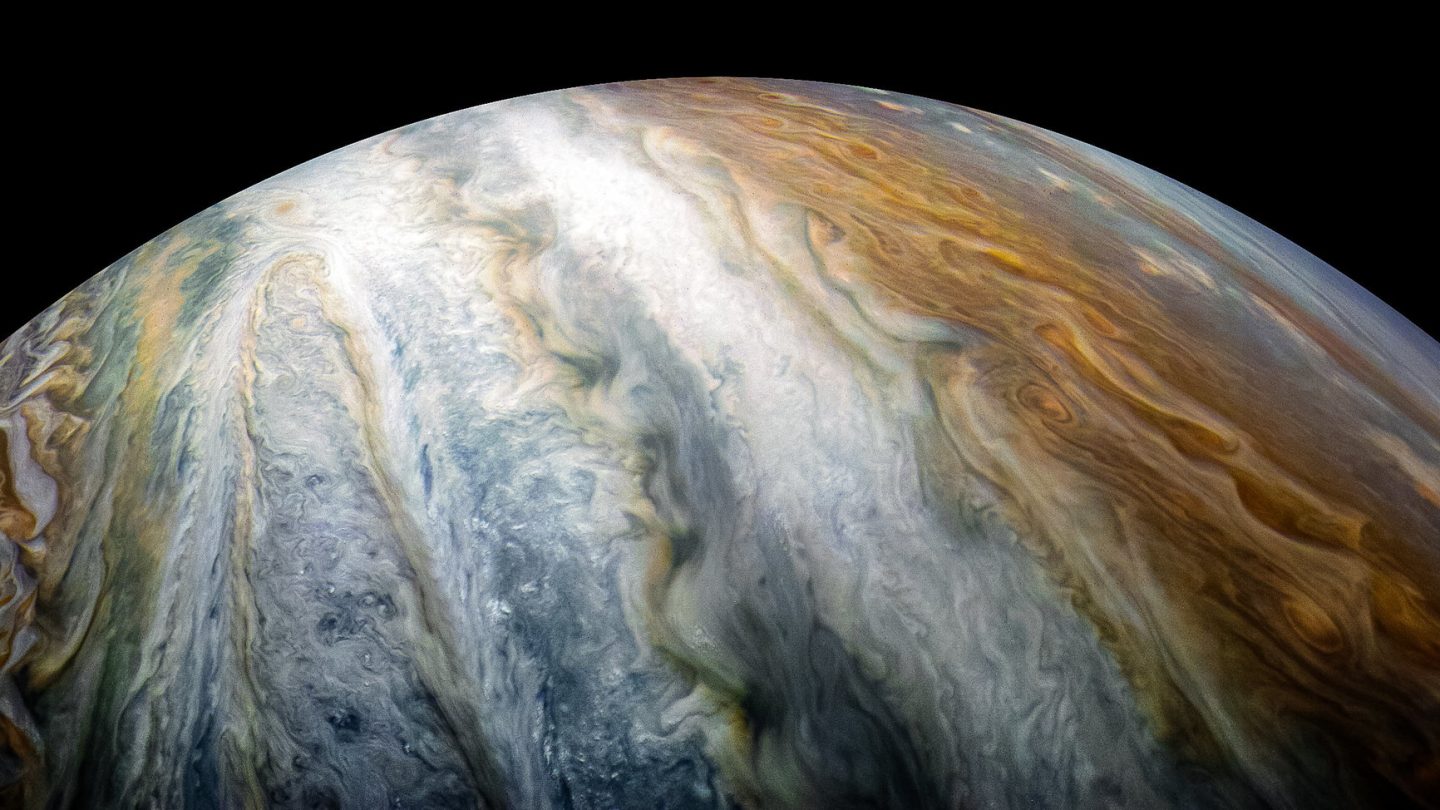 Jupiter has long been credited with protecting the inner solar system from pesky asteroids and other objects that could potentially cause a problem for us here on Earth. That theory has come under increasing scrutiny in recent years, and some researchers are now arguing that the opposite is actually true, and that the mighty gas giant is actually flinging space rocks toward the inner solar system rather than protecting us against them.

As Gizmodo reports, Kevin Grazier has done a lot of work in this field, studying the ways in which Jupiter interacts with rogue space rocks and how those objects end up flying toward our neck of the woods.

Using computer models to simulate the solar system and better understand the relationships between planets like Jupiter, Saturn, and Neptune, Grazier argues that the idea that Jupiter is protective of Earth and the inner solar system is completely untrue.

The data supporting the idea that loose asteroids can be brought toward the inner solar system thanks to the large outer planets, eventually leading those objects into the path of Jupiter, which may slingshot them toward the Sun.

What’s particularly interesting about this is that in the earliest days of Earth, icy bodies and other objects from the outer solar system slamming into our planet brought with them much of the material that makes Earth what it is today. Chunks of ice became liquid water, while other elements and minerals piled up.

Of course, we’d just assume avoid any such impacts these days, and astronomers from around the world are already working on early alert systems and even dreaming up ways to divert a possible strike.