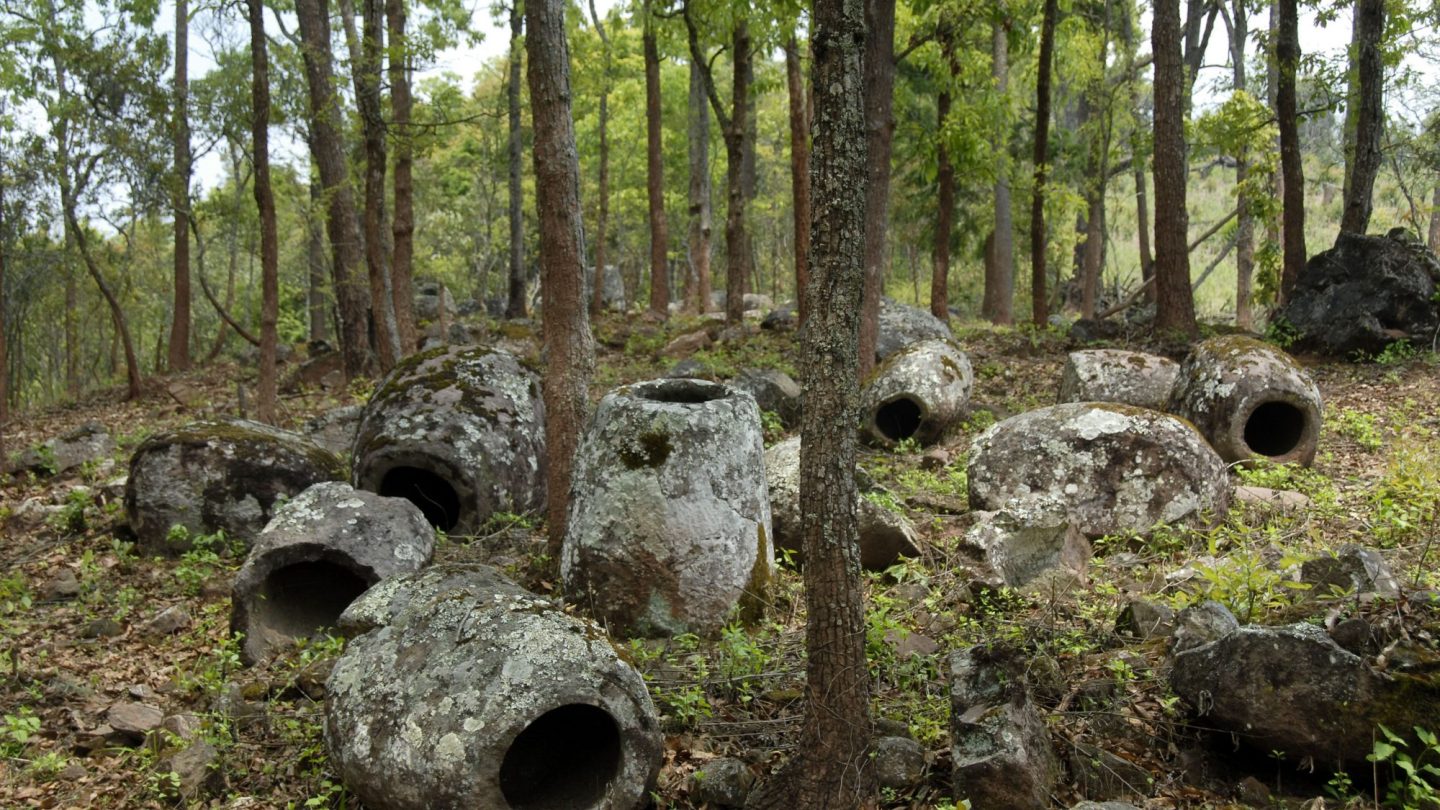 Just like today, people who lived hundreds of years ago had rituals and traditions associated with death. Methods of burial or tributes to deceased individuals often vary greatly from one culture to the next, and archaeologists are learning more about one of the more mysterious ancient customs originating in present-day Laos.

Researchers from the Australian National University recently discovered over a dozen new locations in Laos where thousand-year-old jars were once used in some kind of death ritual that remains poorly understood. The team documented the existence of over a hundred of the so-called “jars of the dead,” but the discovery ultimately creates more questions than it answers.

Past research has suggested that the jars were used in some kind of end-of-life custom, though what role they may have played in burial or disposal of human remains is still unknown.

“These new sites have really only been visited by the occasional tiger hunter,” Nicholas Skopal, a Ph.D. student at the university who helped discover the jars, said in a statement. “Now we’ve rediscovered them, we’re hoping to build a clear picture about this culture and how it disposed of its dead.”

It’s believed that the jars were constructed out of large single rocks, carved into their bowl shapes miles away and then brought to various remote forest locations where they were used and then lost for centuries before being found once more by scientists.

Along with the jars, carved discs depicting various images were also found near the same locations, and the team believes those to be burial markers. The decorative sides of the stone discs were placed face-down, only adding to the mystery of whatever custom or tradition was being carried out.

Explaining what went on in these locations will be difficult, but as more artifacts are discovered, archaeologists may be able to slowly piece together a long-lost ritual that is now lost to time.