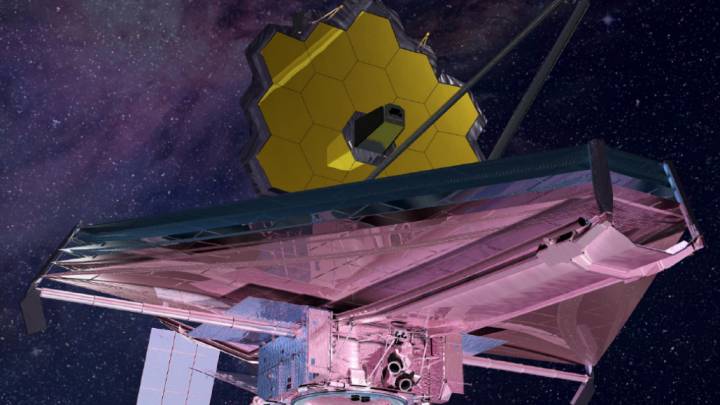 NASA’s James Webb Space Telescope is over a decade late at this point (you can thank Northrop Grumman’s incompetence for that), but when it comes to high-powered scientific instruments, late is definitely better than never. Progress has been excruciatingly slow, especially after the coronavirus pandemic sidelined many NASA projects last year, but the state-of-the-art space telescope is finally hitting the milestones it should have hit many years ago. The latest hurdle the telescope passed was the testing of all of its movable parts, including the massive golden mirrors that will give the telescope the power to peer deep into space.

In a new blog post, NASA celebrates the milestone with some new images and a few optimistic quotes from NASA scientists and engineers. It’s definitely something worth celebrating, even if it’s embarrassingly late, but the real test for the telescope won’t come until after it rides a rocket into the sky.

Before testing things out and letting the telescope “stretch its legs,” so to speak, the team at NASA’s Goddard Space Flight Center simulated post-launch conditions. Great care was taken to approximate the conditions the telescope will experience in space, including “gravity offsetting equipment” to simulate the microgravity environment the telescope will live most of its life in. Commands were sent to the telescope in the same way that they will be when it’s actually deployed in space, and NASA says everything is working as intended.

“The primary mirror is a technological marvel. The lightweight mirrors, coatings, actuators and mechanisms, electronics and thermal blankets when fully deployed form a single precise mirror that is truly remarkable,” NASA’s Lee Feinberg said in a statement.

“This is not just the final deployment test sequence that the team has pulled off to prepare Webb for a life in space, but it means when we finish, that the primary mirror will be locked in place for launch. It’s humbling to think about the hundreds of dedicated people across the entire country who worked so hard to design and build the primary mirror, and now to know launch is so close.”

There are still a number of things that need to be done before the telescope will be ready to launch, but as far as the telescope hardware itself is concerned, this was the last major hurdle it had to cross before it is shot into space.

The telescope, which was originally supposed to launch in 2007 for a cost of $500 million, is now slated to launch sometime this year. Delays, mistakes, and setbacks have piled up over the past decade and a half, with Northrop Grumman repeatedly failing to fulfill its promises to NASA and asking for more and more money to get the project done. At the latest tally, the telescope will have cost NASA over $10 billion (20 times the original budget) by the time it actually launches.