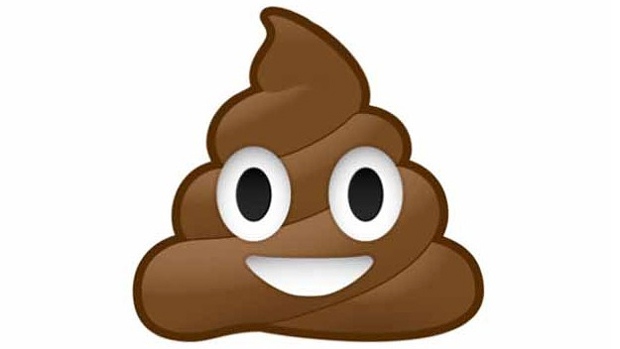 There’s lots of new stuff to unpack from iOS 10, but one of the things that will make the tweens most excited is the release of new emoji.

Since I barely understand all the regular emoji to begin with, that’s bad new for me trying to understand people sending me messages. Luckily, Mashable has a complete guide to what all the new emoji mean and when to use them.

The most intricate new emoji, and probably the most appropriate given the Olympics that just happened, are all the new “women playing sport” emoji. It’s neat to see Apple adding so many different options, not just to stereotypical female sports but including things like mountain biking and surfing, rather than just netball.

Other well-timed additions include a woman in a turban, changing the gun emoji to a water pistol, and including the rainbow flag. There’s also a complete array of single-parent families, including virtually every combination of parent/child genders you can think of.

It’s with the new professions that things really get interesting though. You now get a female sleuth, female police officer and female construction worker, but that’s not all. The new royal-palace-guard emoji is available in both male and female, and there’s now men in suggestive bunny ears as well as women, to balance out the foxiness.

All the new emoji are available in iOS 10 by default, so make sure you read through Mashable‘s descriptions to see what’s what and how to use them correctly.