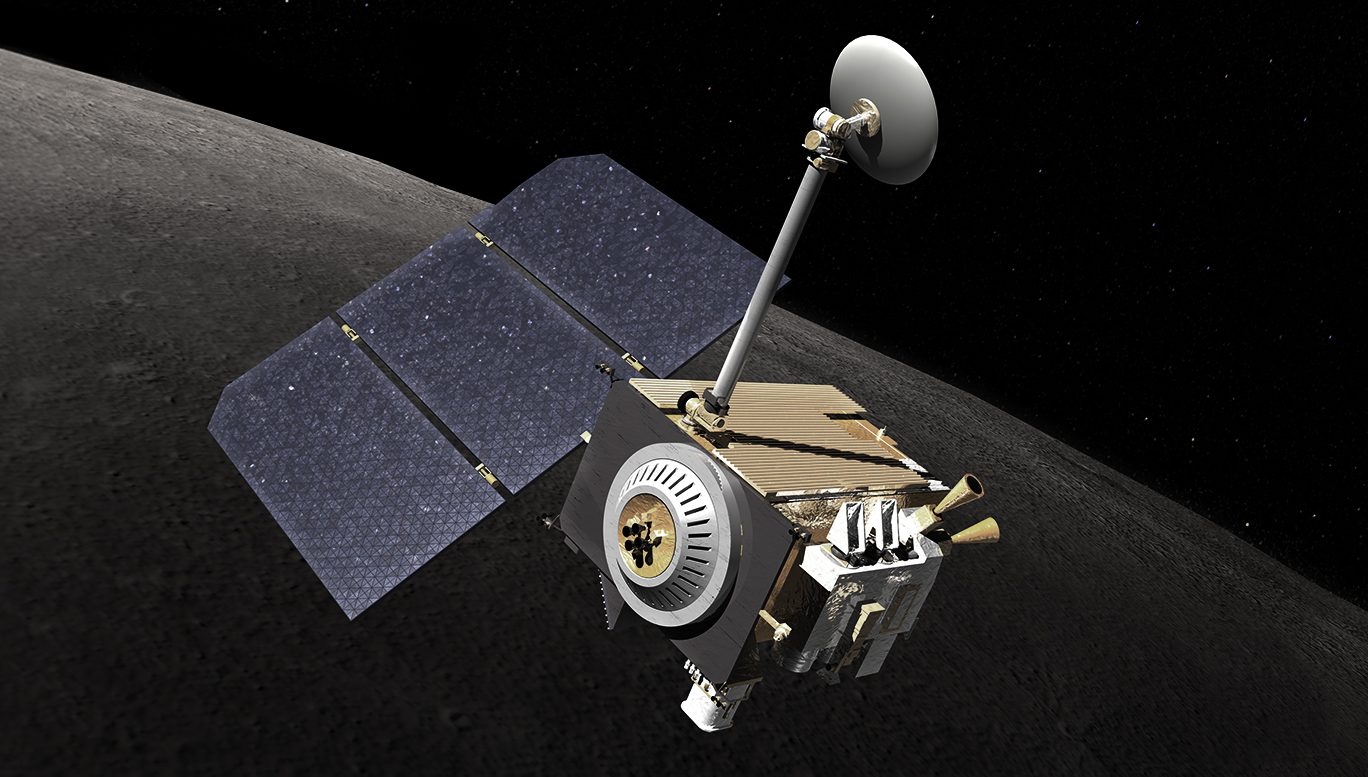 Late last week, India’s ISRO space agency experienced utter heartbreak when its Chandrayaan-2 lunar lander went quiet moments before its expected touchdown. The spacecraft slammed into the Moon rather than landing softly, and nobody really knows if it’s still alive, or what kind of shape it’s in.

To help its space-faring friends in India, NASA will do its best to spot the landing (or crash) site with the Lunar Reconnaissance Orbiter next week. As Spaceflight Now reports, the US space agency will use the LRO’s powerful camera to scan Chandrayaan-2’s landing site on Tuesday.

India’s mission to the Moon was multifaceted, with an orbiter, lander, and rover all making the trip together. The lander and rover are, at this point, assumed destroyed, but the orbiter was unharmed and, ISRO says, the orbiter spotted the downed lander itself but has not made those images public. Any images gathered by NASA’s LRO will be different.

“Per NASA policy, all LRO data are publicly available,” Noah Petro of NASA’s Goddard Space Flight Center told Spaceflight Now. “NASA will share any before and after flyover imagery of the area around the targeted Chandrayaan 2 Vikram lander landing site to support analysis by the Indian Space Research Organization.”

That’s great for space fans, but it doesn’t really take the sting out of the unfortunate crash for India’s space group. The country was poised to become the fourth nation on the planet to make a soft landing on the Moon (with the United States, USSR, and China before it), and things were looking very good up until the moment the spacecraft went quiet.

Reports out of India suggested that the lander might still be in one piece and possibly even functional, but officials haven’t been able to establish contact with it, and at the moment it’s not looking good.