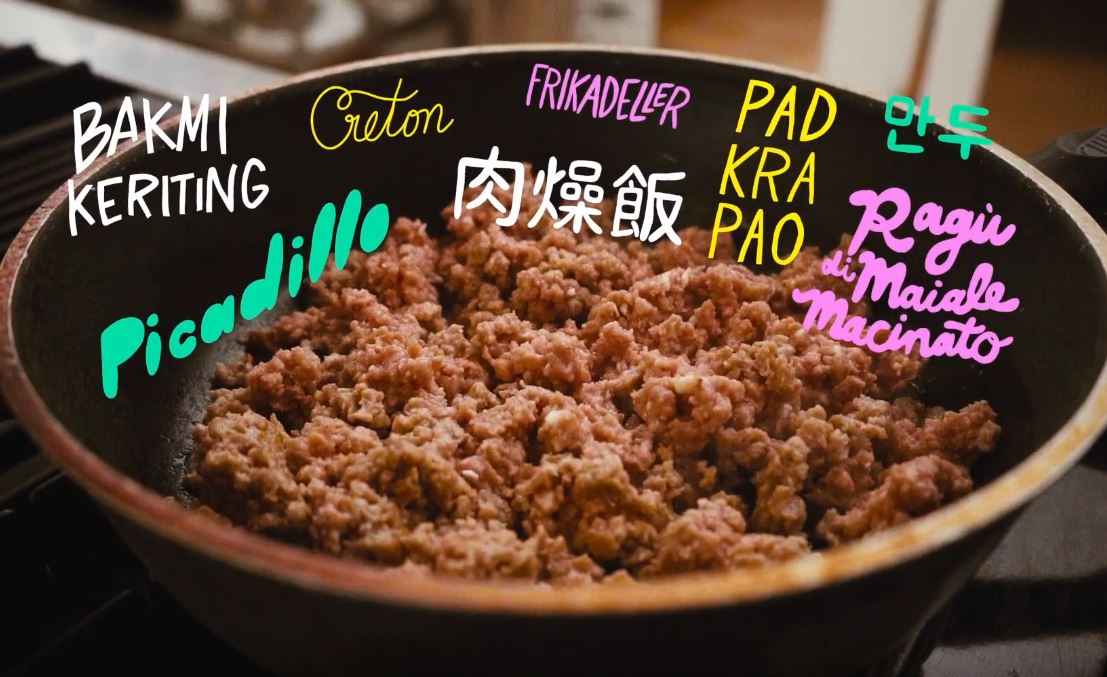 Impossible Foods first targeted the mighty burger, going through multiple iterations until the company came up with what it thinks is the best non-meat burger on the planet. But once you’ve conquered ground beef, what’s next? Pork, of course!

With the Impossible Burger now rolling out to, well, just about every popular fast-food chain you can shake a Whopper at, the company believes that it can do the same for pork lovers. Impossible Pork is now very much a thing, and Impossible Foods chose CES 2020 as the place to unveil it.

Like the “meat” in the Impossible Burger, Impossible Pork is made from plants. As CNET reports, that means a meat substitute derived from soy, with a mixture of oils and other ingredients to give it the right consistency and taste. As a bonus, Impossible Pork is lower in calories than even the more lean pork options you’d find in stores, with less total fat and less saturated fat. Meanwhile, protein remains largely the same.

To celebrate the announcement, Impossible Foods produced a brief video showing off the new pork-alike. It’s a bit silly, but it does a good job explaining why the company believed that tackling pork was the best move after beef.

The company is also readying for the launch of Impossible Sausage, which will compete with traditional sausage in things like breakfast sandwiches and the like. Impossible Sausage is expected to launch later this month and will pop up in a number of Burger King locations around the United States.

Eventually, Impossible Foods imagines their products scaling up to the point where they could replace traditional meat entirely. That’s an incredible goal, and obviously, a very difficult one to achieve, but at least the company isn’t shy about how it sees its future. We’ll have to give these new Impossible meats a try before we can say whether that goal is feasible or foolhardy.