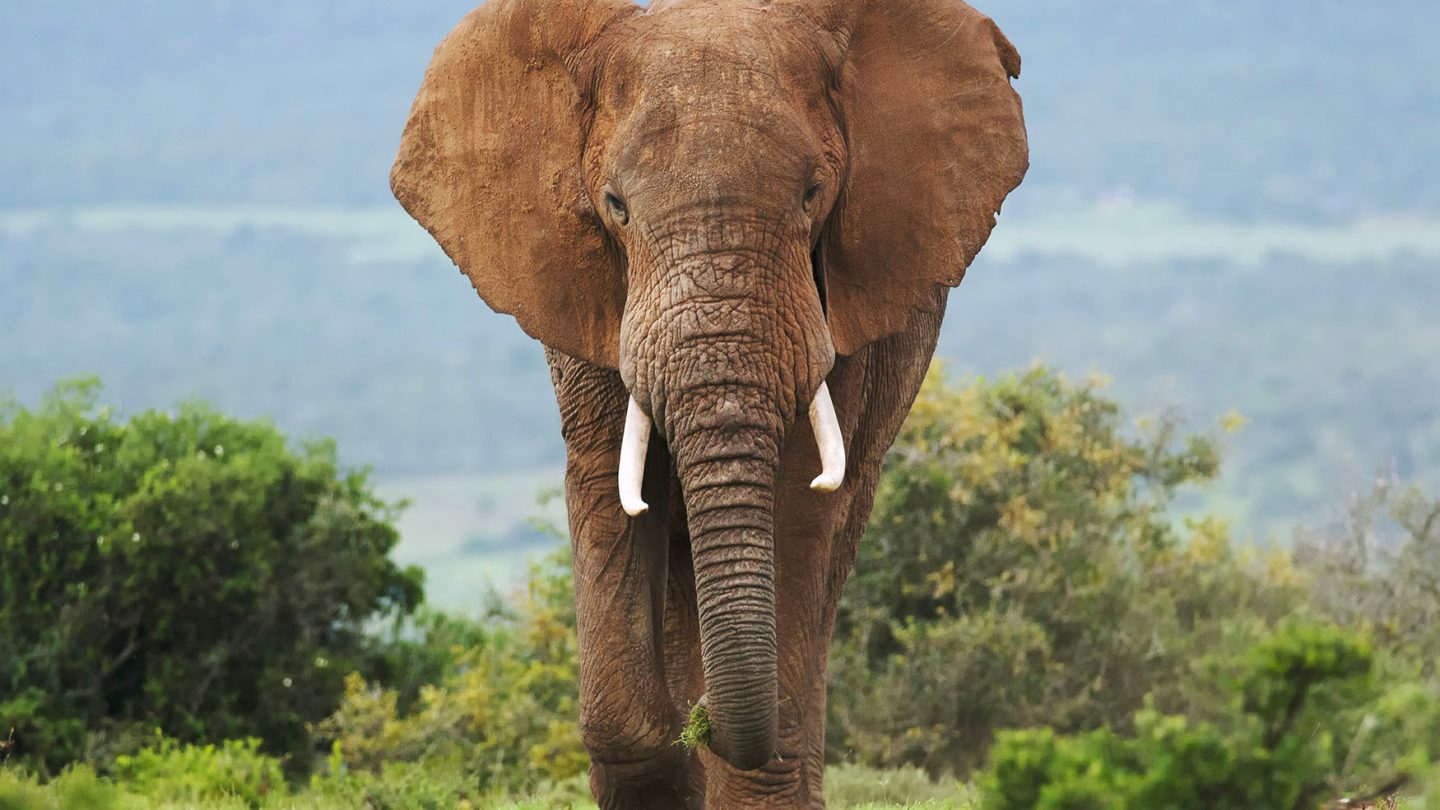 The illegal ivory trade only exists because people buy it. If there were no buyers, sellers wouldn’t bother, and the individuals that are actually poaching the animals would have no reason to do so. Sites like eBay have very clear policies in place that prohibit the sale of these kinds of items and materials, but that doesn’t stop the sites from being used for illegal buying and selling.

In a new study by researchers at the University of Kent’s Durrell Institute of Conservation and Ecology, a large number of eBay listings were found that contained items made of elephant ivory. The material was often erroneously labeled as bone, but when the buyers and sellers are both in on the scam, the language used in the listing is of little importance. Unfortunately, eBay can’t seem to put a lid on the illegal trade, and the researchers are openly questioning how much effort the company is really putting into policing these kinds of sales.

In their paper, the researchers explain how they went about identifying listing for items made of elephant ivory without actually buying them. Since buying the items would mean contributing to the market that they are trying to squash, bidding on these items obviously wasn’t an option. Thankfully, there was another way of identifying the ivory.

The unique structure of elephant ivory leaves a pattern of what is known as Schreger lines. These lines are unique to elephant ivory, making it easy to identify in photographs, and since eBay listings rely heavily on photographs posted by the sellers, it was a trivial matter to suss out which items were illegal, regardless of what the listing actually said.

The authors of the paper were able to identify over 140 listings for items that appeared to be elephant ivory. Many of those listings said that the material used was actually bone when visual evidence suggested it definitely wasn’t. Of the items identified by the researchers, half were sold, and the majority of the ones that did not sell were relisted by the seller. Less than 7% of the auctions had been removed for one reason or another (possibly by eBay enforcing its policies).

“Despite eBay’s strict policy on Animal and Wildlife Products, there is still an ongoing trade in ivory, mostly concealed as other non-restricted materials,” Dr. David Roberts, co-author of the paper, said in a statement. “While detecting illegal sales of ivory items can be particularly difficult as, for example, the word ‘ivory’ can be used to describe a color, companies like eBay have the resources and data that could be mobilized to tackle the challenge of illegal wildlife trade.”