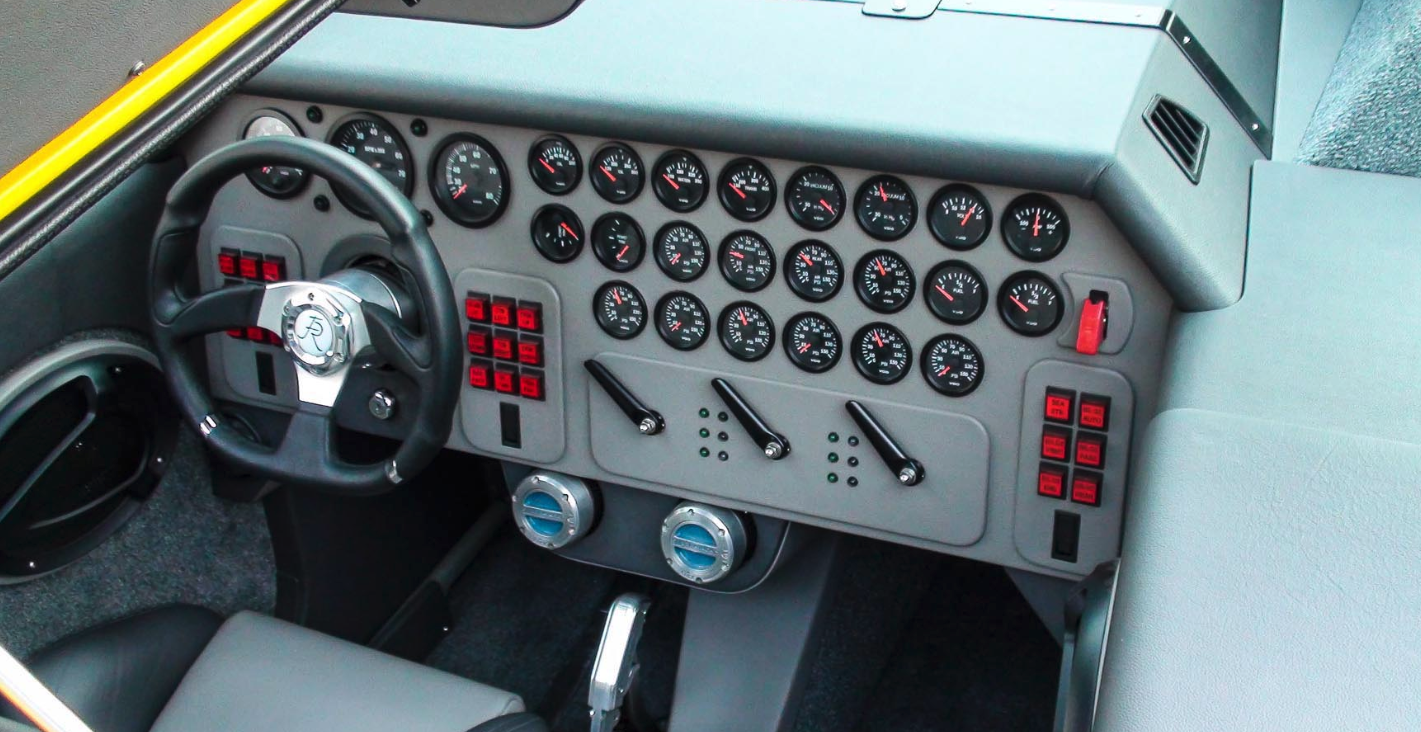 Tweet
Study says Earth’s magnetic field has shifted rapidly in the past, and if it happens again it could be catastrophic