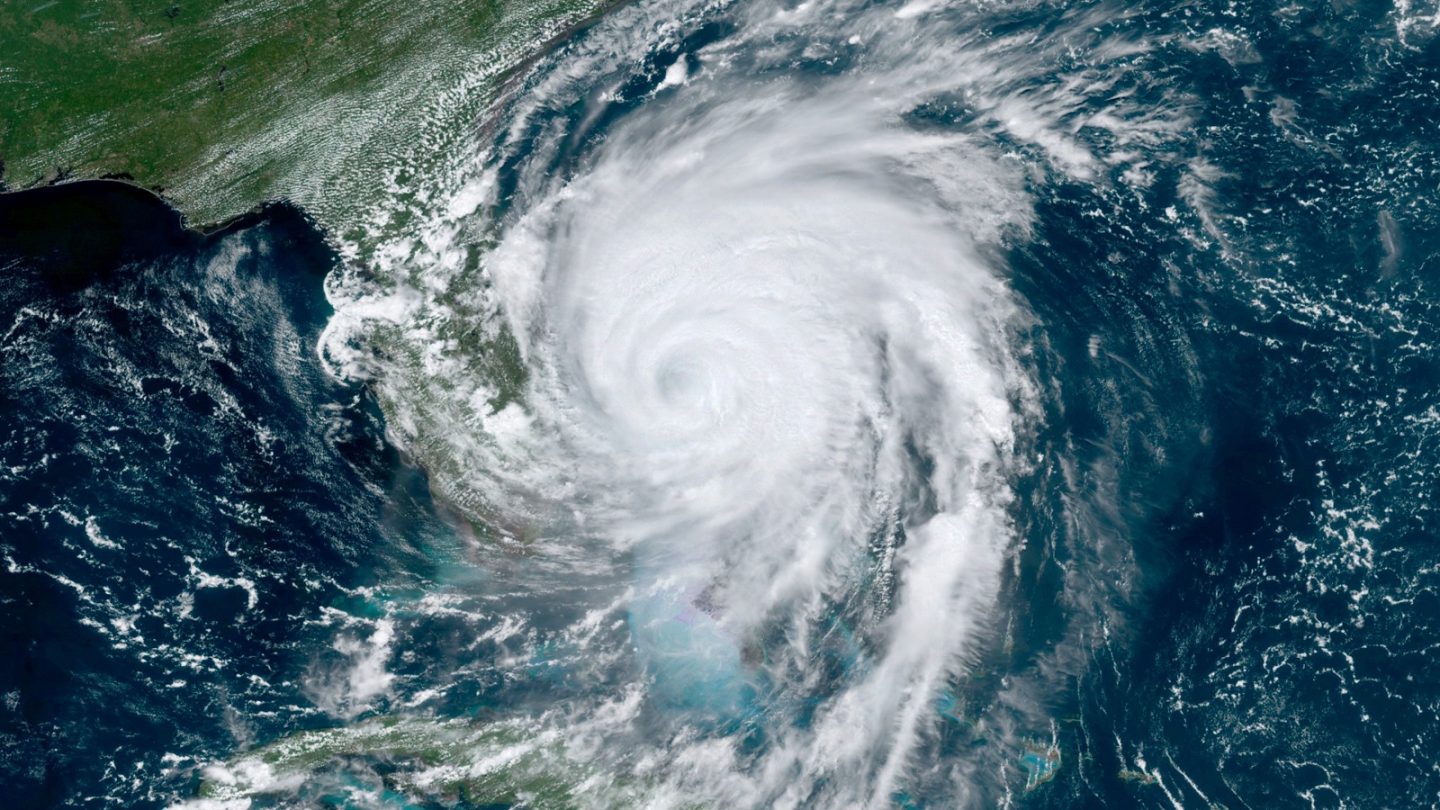 Like many storms of its kind, Hurricane Dorian has proven to be incredibly unpredictable. After first gaining enough strength to qualify as a category 5 storm over the weekend, Dorian slammed into the Bahamas and promptly stalled.

At one point, the storm was moving as slow as one mile per hour, dumping rain on the islands and blasting them with high winds while refusing to move on. Days ago, the storm was expected to slam into the side of Florida, and while the hurricane’s thick bands are whipping against the coast as we speak, its eye hasn’t come close to making landfall.

None of this is to say that the storm isn’t still dangerous; Hurrican Dorian has already been lamed for a handful of deaths in the Bahamas and it still has the potential to wreak some serious havoc in the United States.

At present, Dorian has been downgraded to a category 2 storm. That’s a significant change from the category 5 rating it gained over the weekend, but it still sports sustained winds as high as 110 mph. The storm as a whole is still just barely inching along at 5 mph.

A hurricane watch still extends along much of the Florida coastline north along the coast of Georgia as well as South Carolina. The storm is expected to creep slowly north over the next few days, and that means lots of rain, wind, and surging seas for anyone near the coastline.

If you live in the storm’s path, or just want to keep an eye on the hurricane’s progress, the National Hurricane Center is keeping tabs on Dorian, along with all the alerts and warnings associated with this still-dangerous storm.