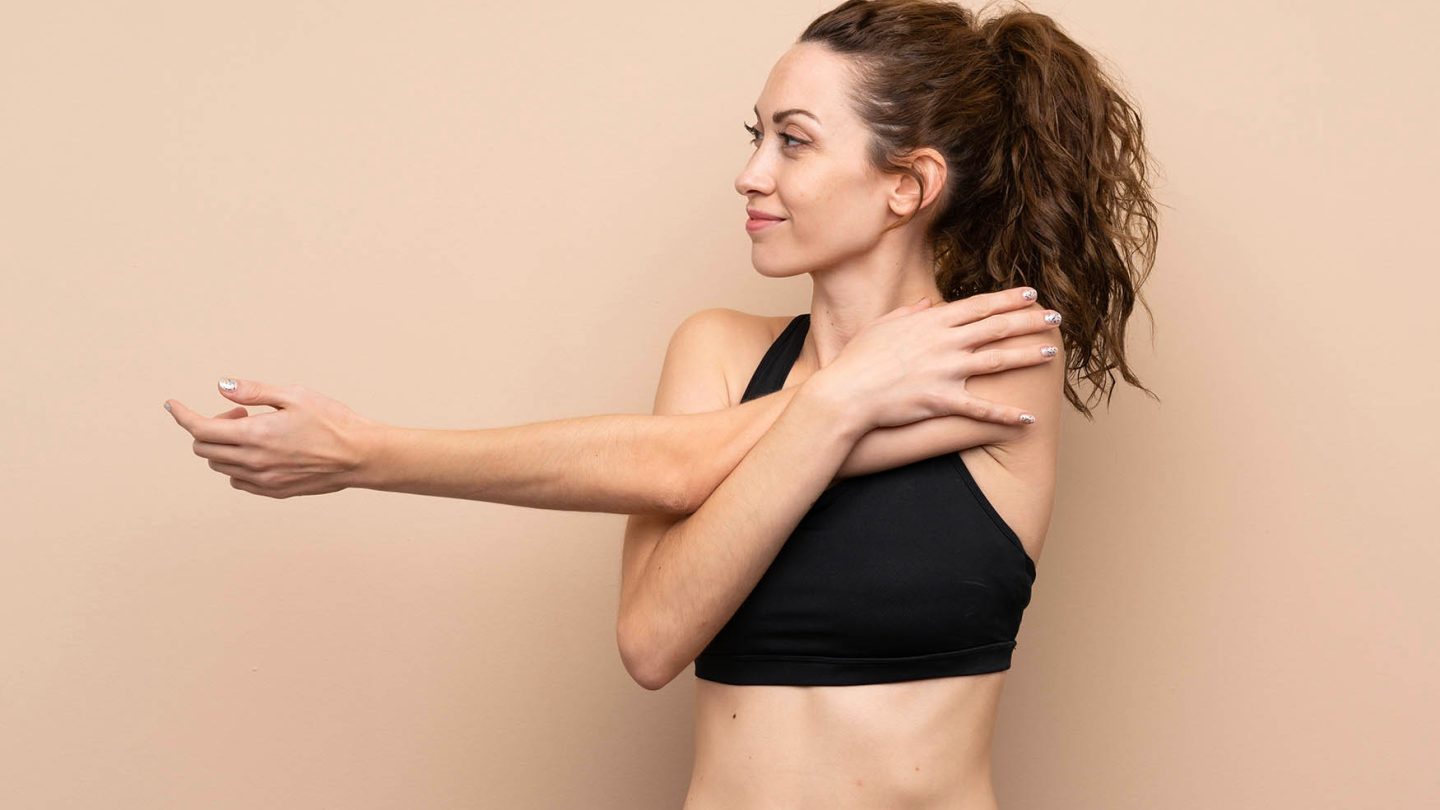 As much as we’d like to believe that we’re the end-all, be-all of the natural process of evolution, humans are far from perfect. We’re obviously a lot different from our primate ancestors, but our evolutionary march is still happening, and new research reveals an adaptation that is occurring more and more often in newborns, and could be the next major change for the human race.

The research, which was published in the Journal of Anatomy, reveals that an “extra” artery in human arms is becoming more and more common. The researchers suggest that this could be an evolutionary change, showing that our species is still changing ever so slowly.

As ScienceAlert reports, the researchers found that an artery that is typically active when a baby is developing in the womb, but disappears over time, is sticking around more and more often. The change is a minor one, but it’s still important as scientists hope to hone in on evolutionary changes that the human body is still undergoing.

“Since the 18th century, anatomists have been studying the prevalence of this artery in adults and our study shows it’s clearly increasing,” Dr. Teghan Lucas, lead author of the research, said in a statement. “The prevalence was around 10% in people born in the mid-1880s compared to 30% in those born in the late 20th century, so that’s a significant increase in a fairly short period of time, when it comes to evolution.”

The researchers call this change a “microevolution” and suggest that, if the trend continues, the majority of people will have this extra artery running down their arms by the end of the century.

“This increase could have resulted from mutations of genes involved in median artery development or health problems in mothers during pregnancy, or both actually. If this trend continues, a majority of people will have median artery of the forearm by 2100.”

As remarkable as this may seem, it’s really just one of several changes that humans have been undergoing for quite some time. The researchers compare the increasing prevalence of the median artery to the trend of disappearing wisdom teeth in newborns. The likelihood that a person is born without wisdom teeth is increasing over time, which makes sense since they tend to cause more problems than they solve in modern humans.

So, while humans might not be developing things like telepathic communication or the ability to bend spoons with our minds just yet, at least we know that evolution is still making us better versions of ourselves.