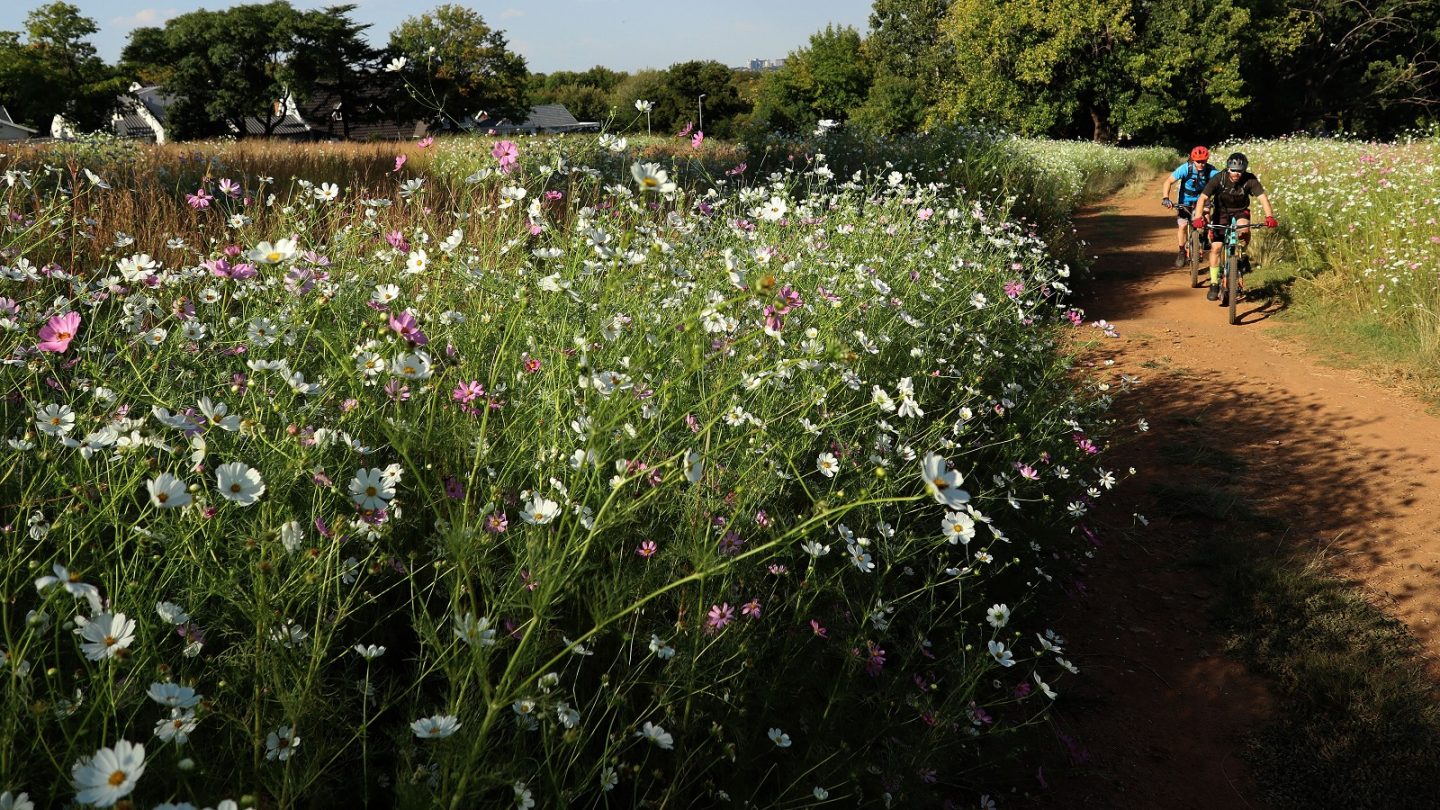 If you find yourself constantly tweaking your home’s thermostat in search of the perfect temperature, you might save some time by just moving to eastern Africa. That might sound drastic, but a new study reveals that you’d probably be a whole lot more comfortable than you are right now.

The research, which was published in Royal Society Open Science, reveals that the temperatures Americans typically gravitate towards when adjusting their thermostats closely match the conditions in Kenya and other regions in eastern Africa. This probably isn’t just a coincidence.

The study, carried out by researchers at North Carolina State University, originally sought to learn more about various organisms that live in human abodes alongside us, including pests like insects and rodents.

However, in the process of monitoring dozens of homes across the United States the researchers began to compare the average temperatures and temperature changes inside with the environmental conditions of other parts of the world. What they found was that the conditions humans (in America, anyway) typically set for themselves during the day and night very closely match the outside temperatures of Kenya and other locations in the same region.

The researchers found that the range of home temperatures fluctuated between the upper 40s Fahrenheit (usually at night) to as high as the mid 90s, with most homes falling well within those margins. Then, using a grid system to average worldwide temperatures, they matched that range with the specific areas of the globe. Eastern Africa was top of the list.

Exactly why this seems to be the case is something that could be debated, but modern archaeological evidence suggests that Africa is where the human race originated. Remains of human ancestors have been found all along the eastern half of Africa, so it wouldn’t be a stretch to imagine that our species evolved to match the climate of that area.

Humans eventually branched out to new areas with the help of primitive technology — crude clothing, fire making, etc — and today we have lovely things like air conditioning and furnaces to keep us as close to our preferred temperatures as possible.