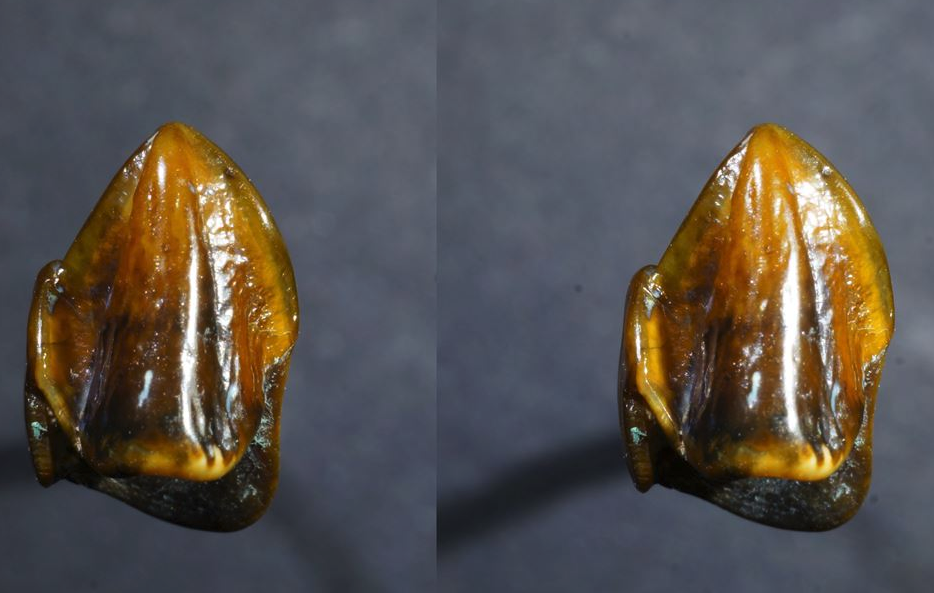 There’s still many questions to be answered regarding the origins of mankind, but researchers have a pretty good outline of how it all went down — or at least they thought they did, as a new discovery by archaeologists in Germany threatens to shake up every assumption researchers have been relying on for decades.

A set of fossilized teeth from a human ancestor was unearthed in what was once the bed of the mighty Rhine river near the German town of Eppelsheim. That in itself wouldn’t be of any particular interest, but these teeth have a long, long history. They are thought to be around 9.7 million years old, which throws a huge wrench in the accepted timeline of human evolution.

Don't Miss: You’re not going to find Philips Hue bulbs cheaper than they are on Amazon

The remains are incredibly significant because, if they are indeed similar to those of known human ancestors from around three million years ago in East Africa, their presence in Germany several millions of years earlier is completely unexplainable by the most widely accepted version of early human ancestry.

The idea that human ancestry began in Africa before spreading elsewhere has been largely supported by fossils found in East Africa, with remains of more evolved pre-human species spreading out from that one central location. There’s no reason why remains from a nearly 10-million-old human precursor should be anywhere near Germany, which is thousands of miles away. In fact, the find was so incredibly unexpected that the researchers who discovered it held off on publishing their finding for a full year to be absolutely sure.

“This is a tremendous stroke of luck, but also a great mystery,” Herbert Lutz., lead researcher and director of the Mainz Natural History Museum, said. “They are clearly ape teeth. Their characteristics resemble African finds that are four to five million years younger than the fossils excavated in Eppelsheim.

Further study is obviously warranted, but it’s not too early to consider the possibility that everything we thought we knew about the spread of early humanity around the world was completely wrong.