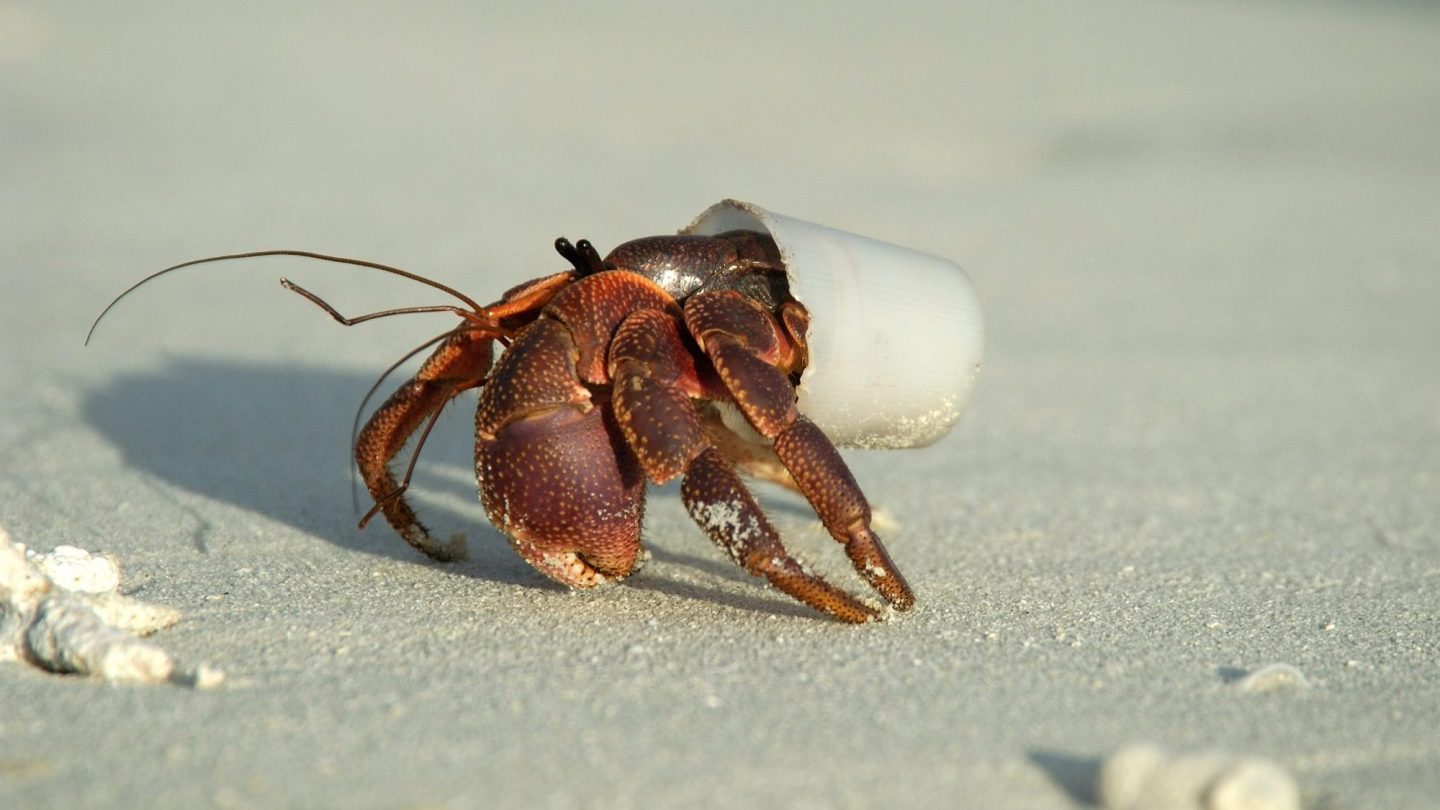 Plastics are truly incredible. They’re typically cheap to make, safe for many applications, and they last just about forever. When they’re being used, they’re the perfect solution to many problems, but once discarded, the qualities that make them great quickly turn them into an environmental nightmare.

Polystyrene, a wildly popular type of plastic, can withstand seriously punishing conditions while refusing to break down, and environmentalists have urged lawmakers to ban or dramatically limit its production because it tends to pop up in the worst possible locations. Now, a new study sheds some light on just how durable it really is, revealing that even under the best possible circumstances, a single piece of polystyrene litter can hang around for decades.

The study, which was published in Environmental Science and Technology Letters, examined the impact of sunlight on polystyrene, which is something that hasn’t gotten a lot of attention. In estimating how long plastics can exist in nature, scientists tend to focus on how long it takes for microbes to tear the material apart on a microscopic level, but it seems sunlight can actually aid in the process.

The researchers explain that while it may indeed take thousands of years for polystyrene to break down in the absence of light as previously estimated, being bathed in the sun’s rays can shorten that time to centuries or perhaps decades.

“We’re not saying that plastic pollution isn’t bad, just that the persistence of polystyrene in the environment may be shorter and likely more complicated than we previously understood,” Collin Ward, lead author of the study, said in a statement. “The chance for injury to the environment over decades is still available.”

This may seem like welcome news, and to a certain extent it is a plus for the environment, but keep the bigger picture in mind. We’re still talking about “disposable” plastic wares that persist for decades or centuries in the best possible scenarios — that is, direct sunlight aiding in the breakdown process — while plastic waste that doesn’t see the light of day still lives on for thousands of years.

It’s reasonable to assume that only a very small percentage of the plastic refuse piling up around the globe can benefit from direct sunlight for decades on end. Perhaps the biggest takeaway here is that even with Mother Nature aiding in the recycling process, we’re still failing in a big, big way.