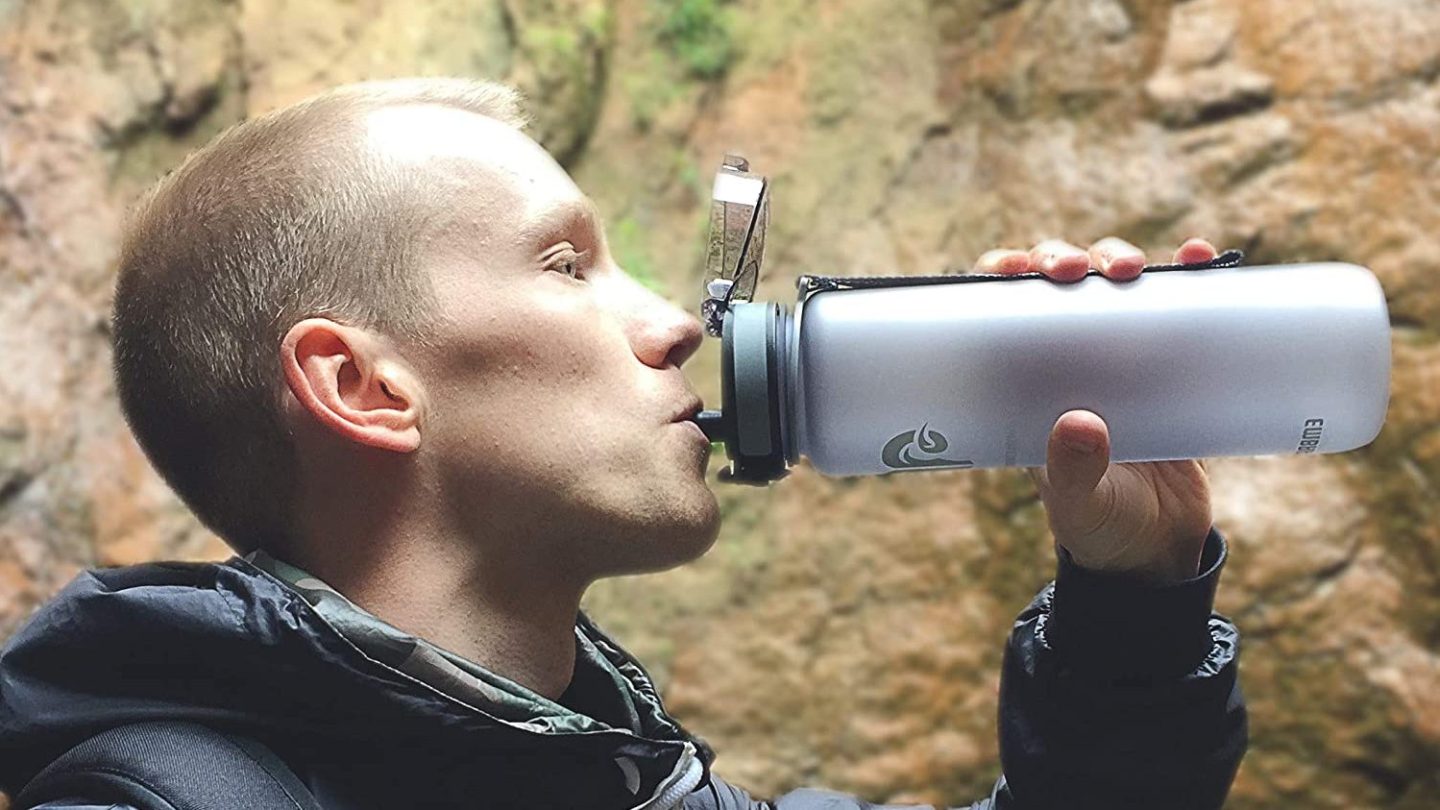 Four high school students have designed a desalinating water bottle. When used, it could make seawater potable. It’s currently only a hypothetical device, but if prototypes prove successful, it could open new doors for desalinating seawater.

Currently, desalinating technology is expensive and reliant on large amounts of energy. But a desalinating water bottle that does all of the work in a portable design could change things immensely.

The students — Laurel Hudson, Gracie Cornish, Kathleen Troy, and Maia Vollen — met in Virginia Tech’s C-Tech2 program. The program challenged the four students to “reinvent the wheel.” So, they focused their assignment on the ongoing global water crisis.

The group was inspired by the drinking straws that hikers use to purify water. As such, they considered whether it was possible or not to make a bottle that could do the same for seawater. The group teamed up with Jonathan Boreyko, an associate professor in the department of mechanical engineering, as well as Ndidi Eyegheleme, a graduate student in Boreyko’s lab.

They began to meet virtually and eventually produced a model to let them evaluate how the desalinating water bottle would work.

Water filters through that membrane and into another chamber. A synthetic leaf made of a continuous film of nanopores and a supporting micromesh connects this intermediate chamber to an output chamber.

From there, the system relies on evaporation to create a negative pressure difference between the inside and outside of the leaf’s surface. That allows for suction that is powerful enough to overcome reverse osmosis. This allows the desalinating water bottle to turn saltwater into fresh water.

The group published their findings in the journal Soft Matter. The design is still theoretical, but using the basics of the mangrove tree’s technique, it could provide a way for communities where drinkable water is scarce to rely on seawater sources to fill their needs. It would also be more portable than current methods.

As such, following through with the design of this desalinating water bottle could help millions.