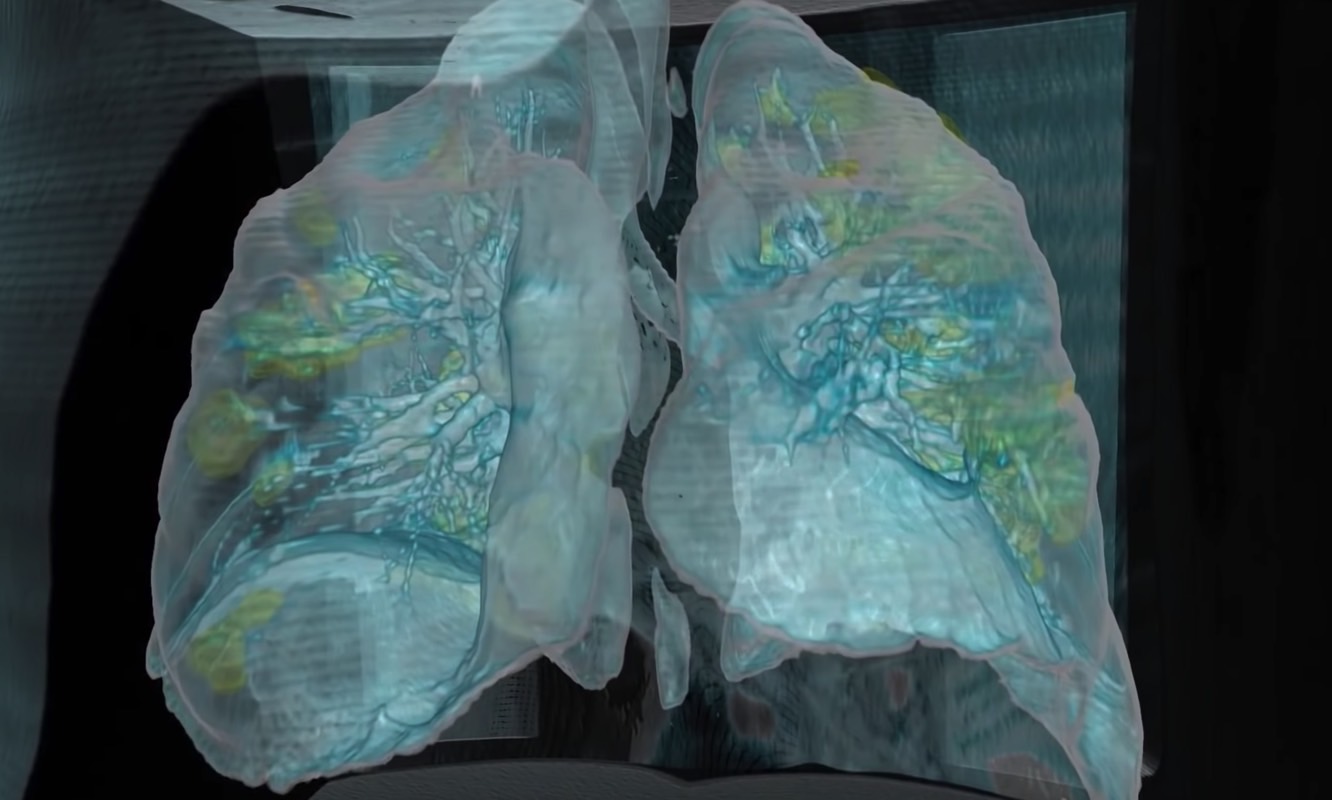 The novel coronavirus produces a number of symptoms in patients who come down with an infection. They range from minor (low-grade fever, fatigue, cough) to incredibly severe (labored breathing, low blood oxygen levels, low-functioning kidneys), but they don’t all appear at once.

In a new article in Science, input from doctors on the front lines of the battle against COVID-19 reveals how the disease evolves from trivial discomfort to life-threatening organ failure in individuals who ultimately succumb to the worst the virus can muster.

When a person is initially infected with the virus it typically happens via the nose and/or throat. Droplets in the air are inhaled and bam, the virus found its way into a new body. The novel coronavirus attacks binding sites on cells with the ACE2 receptor. Initially, symptoms are mild or totally absent, but a person can still be contagious without even knowing they’ve been infected.

Then, the virus makes its way to the lungs. The delicate tissue lining the lungs happen to be packed with the ACE2 receptors that the virus loves, and the attack begins in earnest. As white blood cells begin to fight the infection, the battle between the virus and the immune system hinders the ability of the lungs to provide oxygen to the bloodstream.

This is where the patient meets a fork in the road. From this point, some patients turn the corner and begin to recover with the help of supplemental oxygen and rest. Others, however, develop much more serious complications. ARDS, or acute respiratory distress syndrome is a failure of the lungs to provide enough oxygen to keep a person alive. These patients often end up on ventilators and, sadly, a significant percentage of them succumb to the virus.

Even in patients whose lung reactions aren’t fatal, damage to other organs has been observed, including the heart and kidneys. Doctors are still struggling to explain exactly how the virus attacks the heart, but it’s thought that blood clots produced by the virus may be the key. This would also explain the virus’s damaging effects on the kidneys, which filter the blood and can become blocked by clots as they pile up.

How the virus affects the brain is another major issue that healthcare workers are struggling to deal with. Seizures and swelling of the brain have been observed in a significant percentage of patients, but it’s still unclear how the virus attacks the brain stem or neural cortex, both of which have ACE2 receptors to which the virus could attach, or if the virus can spread to the cerebrospinal fluid that protects many of the vital pieces of the central nervous system.

It’s possible that the virus’s effects on the blood are ultimately responsible for the reactions in the brain, as clots can cause swelling and trigger any number of severe neurological symptoms.

Ultimately, it’s clear that there is still a lot we don’t know about the novel coronavirus and how it attacks the human body. Why are some patients spared while others — even healthy ones — rapidly deteriorate? It may be a while before that question is answered, but there’s no shortage of doctors and scientists working around the clock to answer it.